The Rickshaw Theatre, Vancouver, BC

With the annual Modified Ghost Festival in its third year now, it’s hard to not appreciate how much of a force to be reckoned with it’s become. Now spanning 5 nights, you’d be hard pressed to find anyone with an interest in heavy music that can’t find something to enjoy. Furthermore, every night was at the same venue this time around, which definitely made the whole thing feel more cohesive.

The second night was unfortunately hit with a setback in the form of Sweden’s Bloodbath being denied their visas, and consequently having to cancel their tour in its entirety. However, the other performers more than made up for this by playing their little black hearts out, and based on how many attended the show, I think it’s safe to say that a collective mentality to overcome such regrettable occurrences prevailed.

My favourite thing about these festivals is that you are basically guaranteed to discover something you like and weren’t all too familiar with beforehand. In my case, that was Homewrecker and Gatecreeper.

A solid second night to a growing festival that seems to be getting stronger with each passing year. 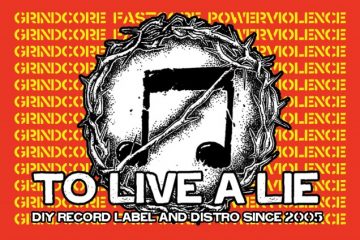 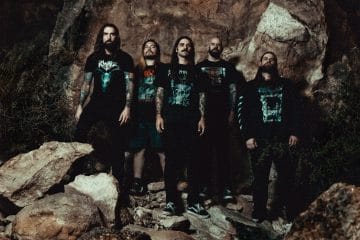