This was a hell of a night. There really is something to be said for bills that aren’t afraid to mix it up a bit.

Woolworm set it off with their captivating take on their post-punk leanings. While this definitely constituted the proverbial calm before the storm, it definitely didn’t make it any less captivating.

Up next, purveyors of unadulterated abrasiveness Erosion took the stage to annihilate anyone’s false sense of security. A literal love letter to all things D-beat, this band does a really good job of reminding you that, despite how things may appear, you are not safe. Equal parts unsettling and enthralling. Now, how about releasing that new material you recorded, guys?

It’s no secret, and for good reason, that Bison is considered an institution of heavy music in Vancouver. Almost 11 years since the release of their debut full-length, the band continues to forge their path, and now so even more unapologetically on their own terms. To watch these guys completely crush a venue the size of the Cobalt was a further treat unto itself. 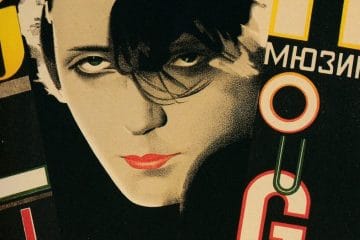 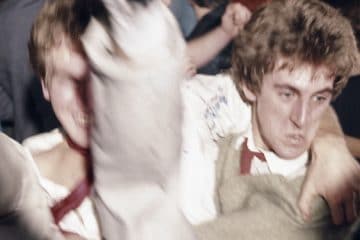 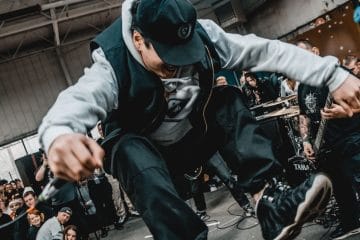 How about some Hardcore! LDB Fest Photo Essay