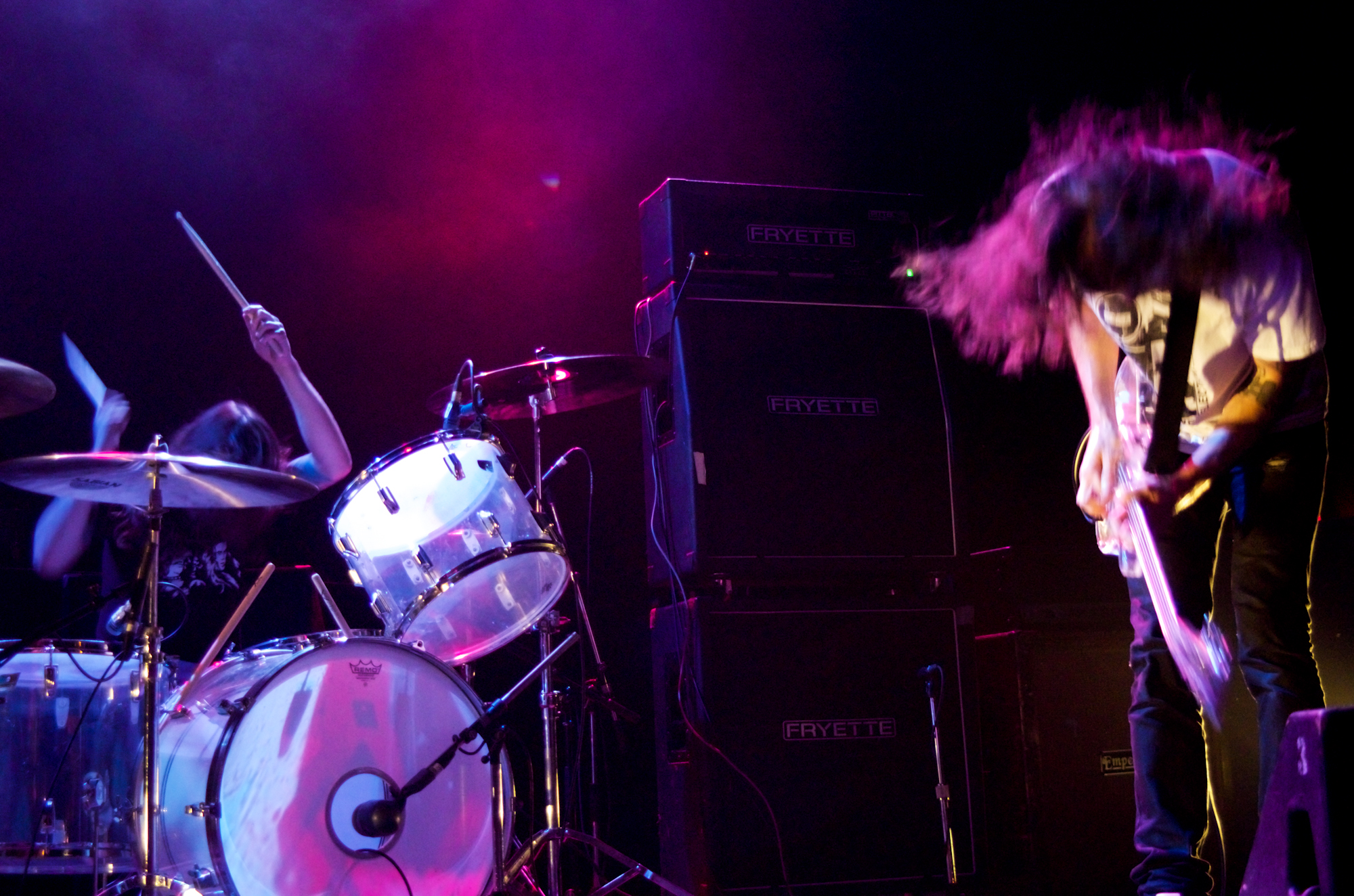 Today we have the final video from our debut live video series with Not Your Scene – SUMAC’s “Hollow King” live and direct from The Biltmore in Vancouver. Anyone who has seen these guys live knows that their music is a transcendental experience, and Not Your Scene captured that perfectly with this stunning live video! You can see the first one here. Stay tuned for more from us in the near future, and for now let the sounds of Sumac take over your brain…