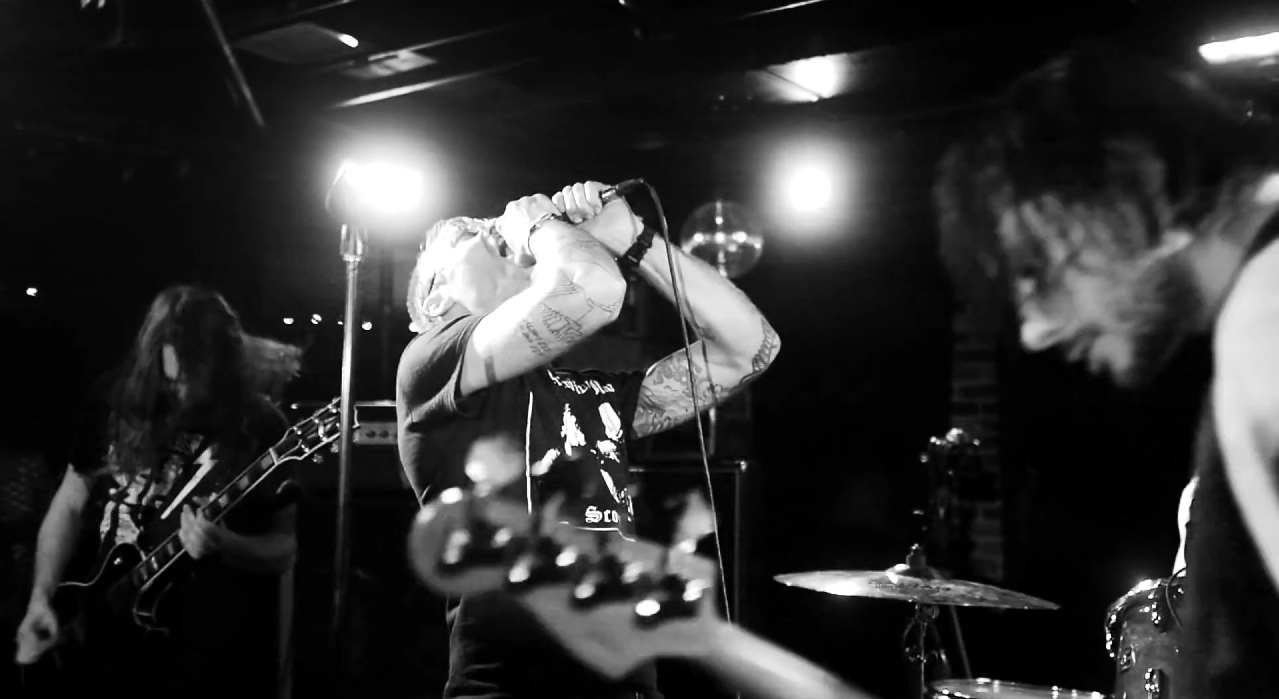 A few weeks ago, we announced our partnership with Vancouver-based music mag Not Your Scene with a viewing party/house show at The Salmon Derby in East Van. Now we can share these unseen videos with the world…the first two we posted yesterday, and today’s are of Vancouver band EROSION (featuring members of Baptists), featuring two of their songs, “Civilization Eclipse” and “Disemboweled By Warthogs,” and were recorded at their March 11th show at The Biltmore. There is a subliminal message in one of these videos, so watch closely…and stay tuned for SUMAC footage coming soon…plus if you’re in the Vancouver area make sure to get out to their all-ages show tomorrow…info here!

In this article:asia fairbanks, baptists, Erosion, Milton Stille, not your scene, sumac