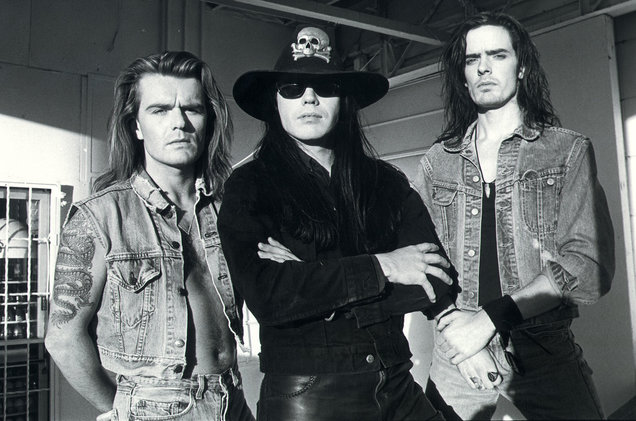 One band that has shaped my life is The CULT. Over 35 years they have been a constant in my world in one shape or another! No matter what kind of music I have been into, this band has always created music that has resonated with my reality. I remember as a youth in Jamaica I had one tape, The CULT’s Dreamtime, and you could not tell me that it was not the best record ever made. Ian and Billy were brave enough to embrace Rock & Roll before any of their Post Punk brethren. 30 years ago, they released their record Sonic Temple, and it gave them solid footing in the global Rock & Roll scene. To mark the anniversary of this record, The CULT hits the road on their Sonic Temple tour in May! CVLT Nation salutes this band for changing the game – before you get your tickets, it’s time to check out this rad full set from 1991.

So much good music came out in 1984 it was hard to keep track of it all. One record that touched my life maybe...