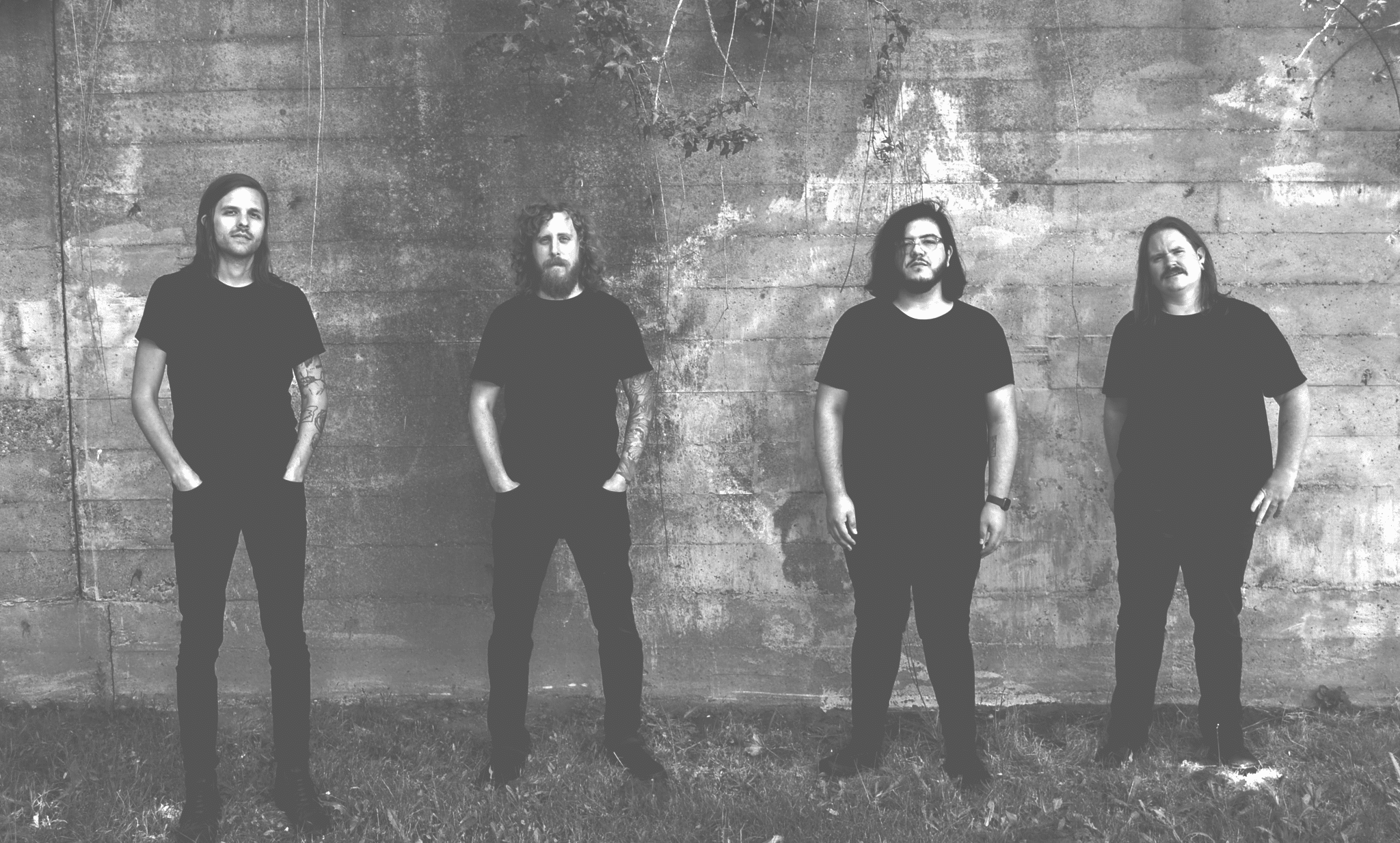 Humanity has sent its distress call to the universe and the universe is answering with cleansing fire. That’s where my mind goes when I hit play on Coastlands‘ video for “Red Smoke Flare” – a stunning 7 minutes that take me from chest-bursting hope to broken-backed despair. This Portland post-rock band takes me on a sonic journey through my own life, and reminds me that just because other people can’t see the truth doesn’t mean it’s a lie. “Red Smoke Flare” is the kind of music I can listen to as the world as I know it (and mostly hated anyway) ends. This powerful track is off their album Death that comes out October 9th, and you can pre-order it from Translation Loss Records here and Dunk! Records here. Dive into the primordial in this video, and understand that you wouldn’t have a tear to cry without the billions of life forms that came before you.

“Red Smoke Flare” first began in 2017, a week before we left Portland to play the first ever Dunk! Festival USA in Burlington, Vermont alongside Pelican, Russian Circles, and Emma Ruth Rundle. We were excited and anxious about leaving and found ourselves in a stuffy rehearsal space on a warm late-September afternoon toying with new ideas to clear our minds.

The title comes from imagery heard on a radio program describing how the red smoke from a flare will almost always be interpreted as a distress signal. This became a larger metaphor in the narrative of this song.The bulk of the track began with the melody you hear at 1:40 and was originally much slower and with a more pronounced swing. We live demoed the song a couple times but it ended up on the shelf until we returned. In the end, It had the most revisions of any song on the album, somewhere near 14 different versions.

After whittling down our thoughts on the song we decided it needed to bounce between feeling hopeful and triumphant with a twinge of darkness and echoes of frustration. A rumination of past situations in the early years of the band.

This song was written during a transitional period, filled with excitement and coupled with immense tension between former members. The residual issues between those past members was an omen, bright red smoke signalling to us what was to come. This helped beckon us towards the overall concept that became our new LP, “Death”.

In this article:Coastlands, Featured, Paul Mauer