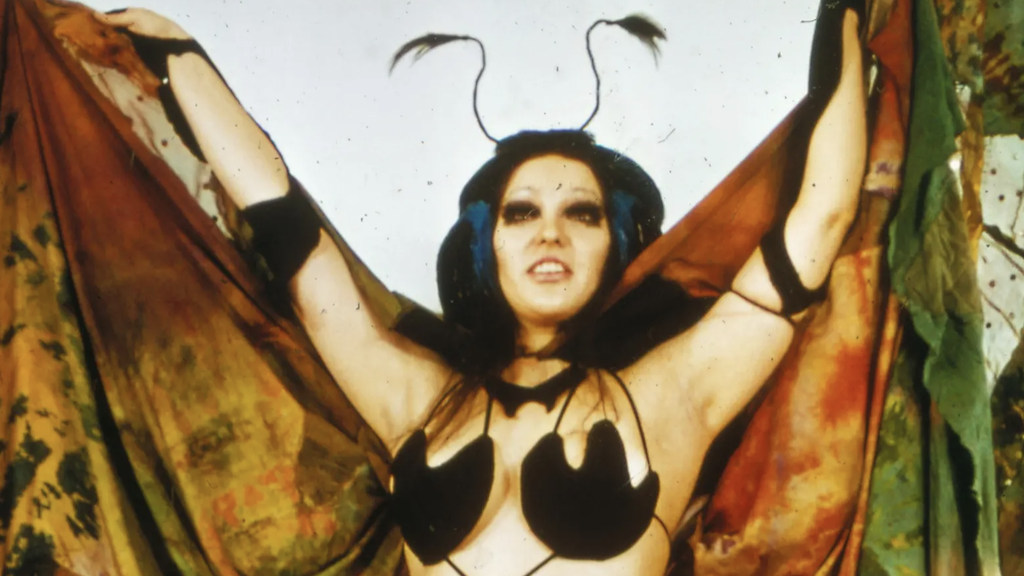 Cosplay has become a part of a multi-billion-dollar industry of conventions, calendars, and television, but 40 years ago it was a much smaller community of costume enthusiasts and comic book fans. The costumes were just as wild and well constructed as they are today, and with much less access to the techniques and technologies, many advanced cosplayers use today. Also, the culture of the time is very apparent in the types of costumes people wore, especially for women it seems. Full or partial nudity was totally acceptable in true hippie fashion, with tits-n-bush on display rather than the fully covered with vacuum-sealed latex look more popular today. These are very likely our fathers and mothers who put together impressive costumes to attend conventions like WonderCon or Worldcon, with no cell phone cameras to snap their pic and shoot it into the internet, no social media following, and no television productions interested in broadcasting them nationwide. Just cosplay for cosplayers, the good old-fashioned way.

ALL PHOTOS BELOW: Ron Miller

In this article:convention, cosplay, Featured 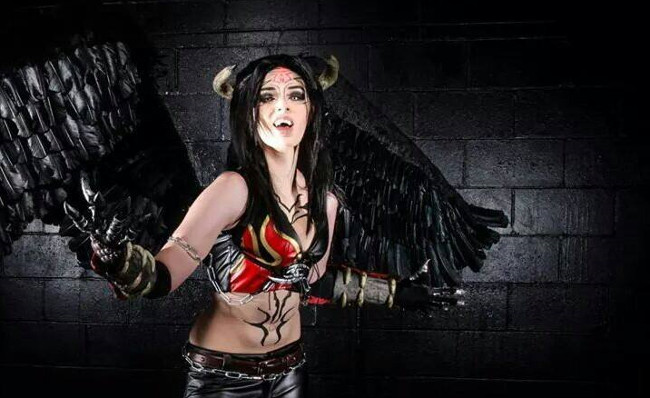 Geeks For Satan at Dragon-con

The Devil went down to Georgia Labor Day weekend for the 30th year of Dragon-con, the Southeast’s largest fan run convention that drew over...

Japanese Horror CosPlay…
From The Mind Of A Young One!

When the Japanese decide they are into something, they go fucking HARD! Junji Ito is a Japanese horror manga artist who has mad fans worldwide, and... 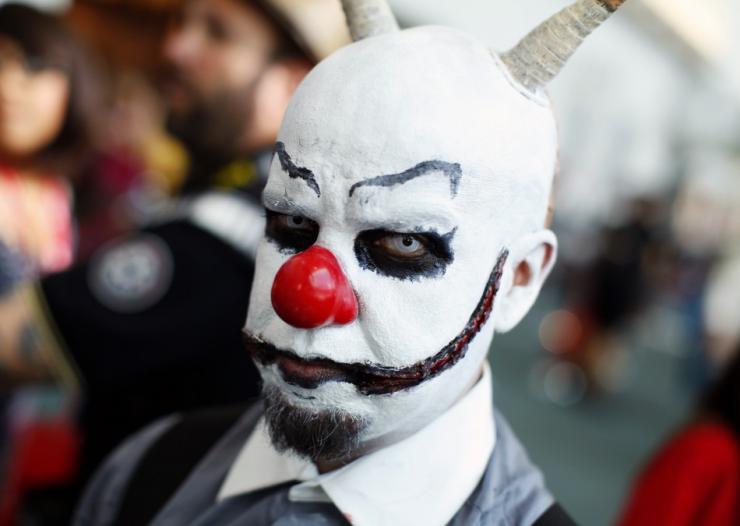 You don’t want Halloween to end? Well, it doesn’t have to. I can attest to this because Halloween is really just the day on... 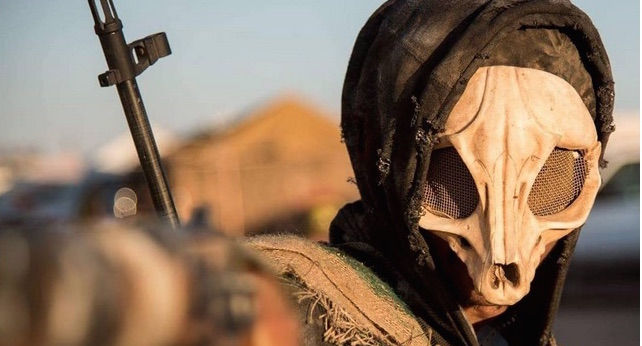 I know when the first Mad Max movie came out, I went apeshit because I had never seen anything like it! Now decades later...