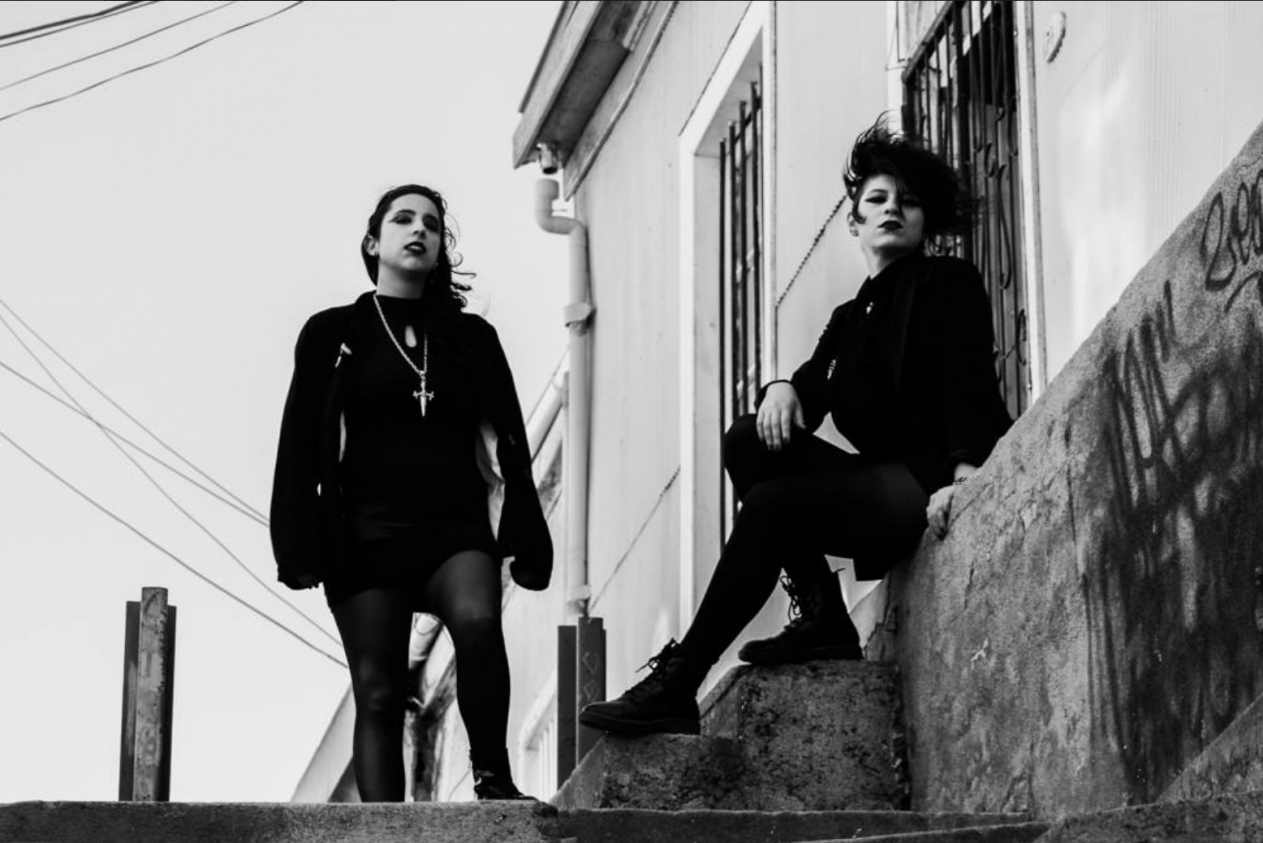 For the past three years, a femme-heavy powerhouse of dark dance stimulation has been releasing shot after shot of digital albums, waiting for the perfect moment to strike North America and unleash its black fury on our hungry masses. Utilizing the best in throwback synth to provide bottom-end drones and more liquid whirs carrying the melodies, Diavol Strain‘s vocals vary from damning shouts to wailing dirges with a steady supply of simple yet effective guitar licks. If you’re a fan of contemporary West Coast death rock, look no further. Technically, it is on the West Coast, just of a different continent.

That said, they’re gearing up for to release their first LP in June and have just announced their N.A. tour for September including Oakland’s Near Dark Festival, so catch them if you can. Watch the Dreamy Synth Pop of HOUSE OF HARM “Always”

I’m so glad this dreamy video from House Of Harm for their track “Always” came across my desk today. It’s got everything I need...