This week gave us a nice treat right in time for Halloween. Mortiis, the inventor of dungeon synth, has announced the dates of the second part of his North American tour and unveiled the cover and the release dates of his upcoming album “Spirit of Rebellion.” Mortiis has visited North 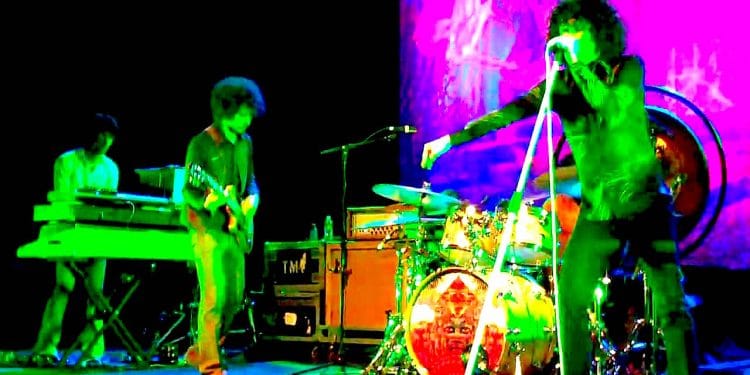 DE-LOUSED IN THE COMATORIUM… THE MARS VOLTA 2003 FULL SET

In 2003, The MARS VOLTA released De-Loused in the Comatorium, and this album totally blew my fucking mind! Then I got to see them live in NYC the same year, and for weeks after I was still thinking about what an amazing show it was. The MARS VOLTA did things with music 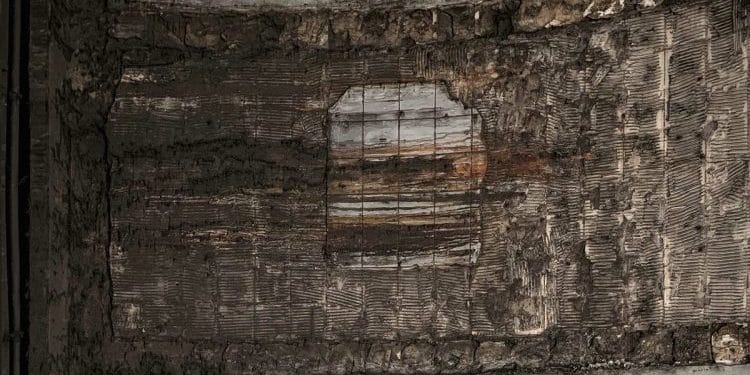 Distortion, Feedback, Intensity, Angst and Fury are some of the words that come to mind as I listen to the new REMOTE VIEWING tape entitled It’s Better This Way. I love how this band is able to wrap its mental sound around Noise Rock while spitting out the Heaviness of 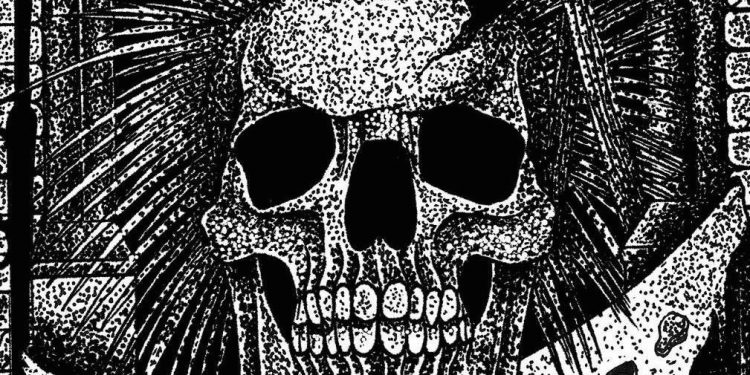 Keeping it true to the influence of their other projects Catholic Spit and Maask, Ventura has cranked out yet another great outfit from the doldrums of beach town boredom – Detoxi. Debuting at an astonishing ten tracks for their first release, the tape runs the gamut between fierce classic death 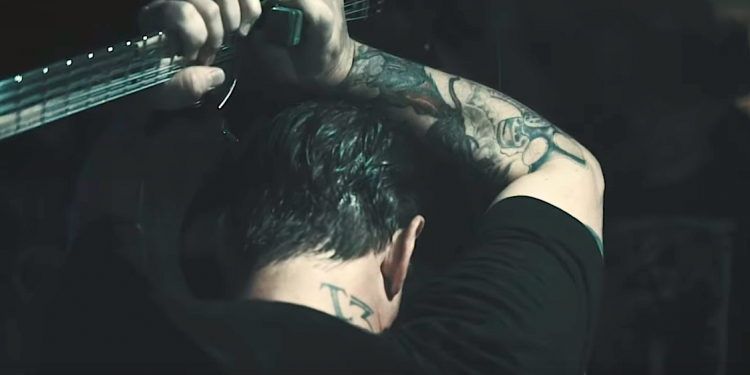 I can’t front, sometimes I’ve got to listen to that Southern Fried Sludge that makes me remember growing up in the South! I’m talking about the kind of music that has riffs dipped in filthy gravy and the riffs are thick with country stench while sticking to your ribs. WOORMS 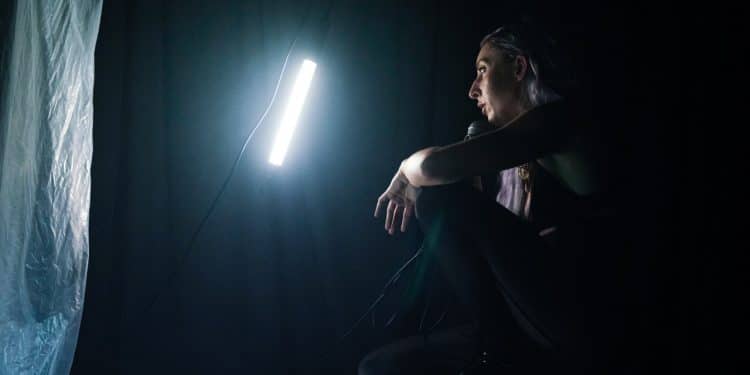 Photos: Al Overdrive from Lingua Ignota’s London show Music that is real can be difficult. Personal experiences always mould the creative perspective of an artist, but what happens if those include moments of pure darkness? Many would shy away from exposing these events, but some find a cathartic release through