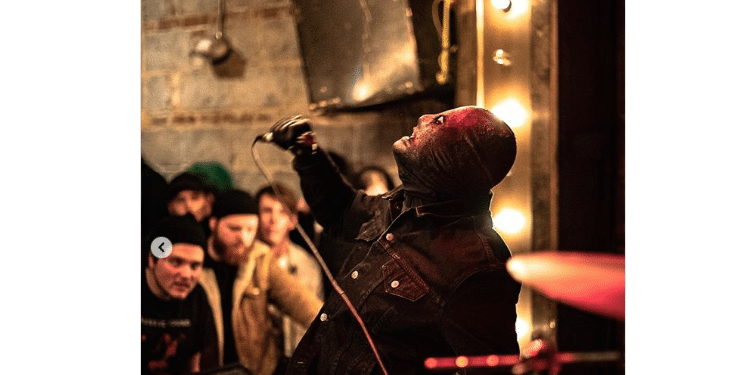 On January 19th, hardcore history was made in Denver at the CITY HUNTER record release show for their Youth Attack release Deep Blood. There is no shame in our game – we know for a fact that this band is on some next level HATE! Michael Medina captured photographic proof 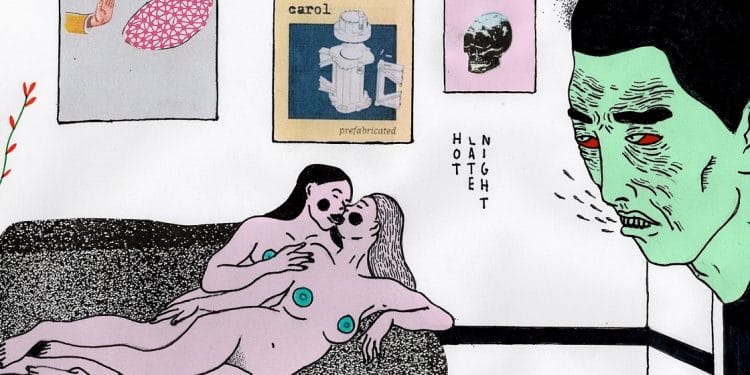 THE HARDCORE DRAWINGS – THE ART OF ALBERTO PANEGOS

“By sounding a little like everything you’ve ever heard, the whole sounds like nothing you’ve ever heard”. In 2012, the Guardian wrote this lines to advice us about the talent of then-newcomer Grimes. The rest is history.  We could use these same words to introduce you Alberto Panegos’ unique work, 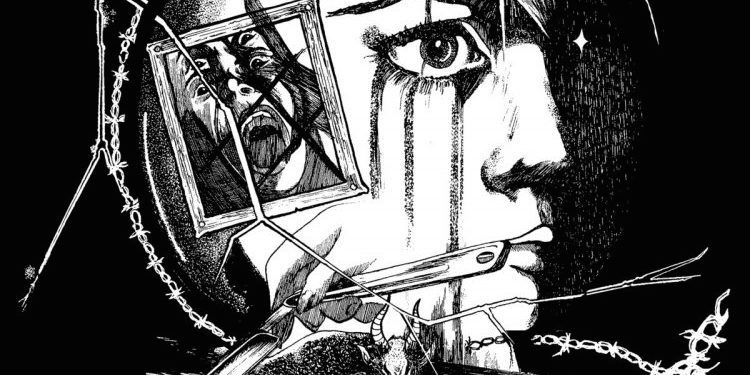 Tørsö “Build and Break 7” Build and Break by TORSO REV 178 Fittingly, the formation of the Bay Area Hardcore troop Tørsö involves the cobbling together of musical appendages from dizzyingly disparate locales. Their Voltron-like conception from scene stalwarts both stateside and abroad began half a decade ago. Bringing together 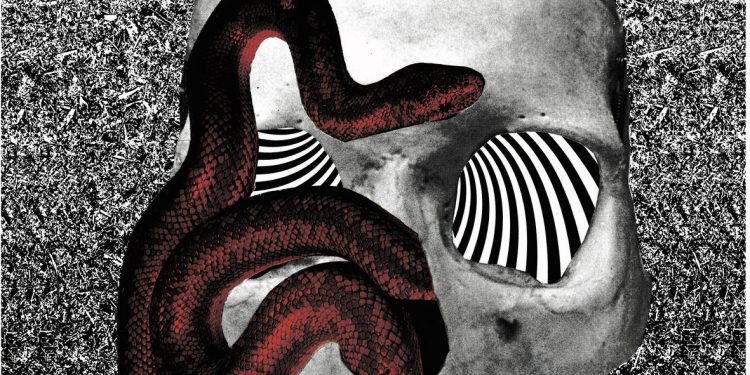 I fucking love the Bay Area. There is a truly amazing amount of artists that live out here. For the music that I am interested in the most, this area is the best in the world. There is some great scenes scattered around the globe, but within this particular area 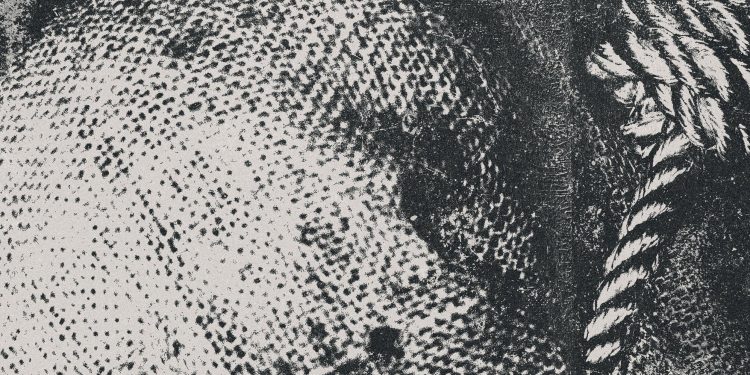 In 2016 LIFESICK released their debut LP 6.0.1 through the prestigious Southern Lord Records, not just making their mark within the heavy music genre but smashing a dent that no one would soon forget. Now, having signed with Isolation Records, comes their follow up second album, Swept In Black. If 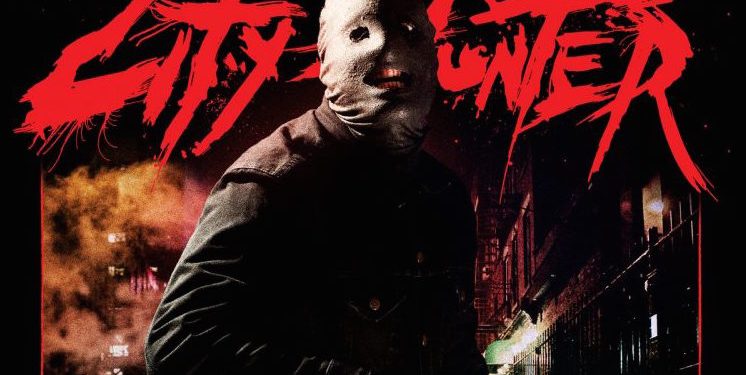 I don’t think it will come as a surprise to anyone when I say that Youth Attack has been one of the more reliable labels for dark and mysterious punk and hardcore bands over the years. However, the recent release of the long anticipated full length from Colorado heathens City