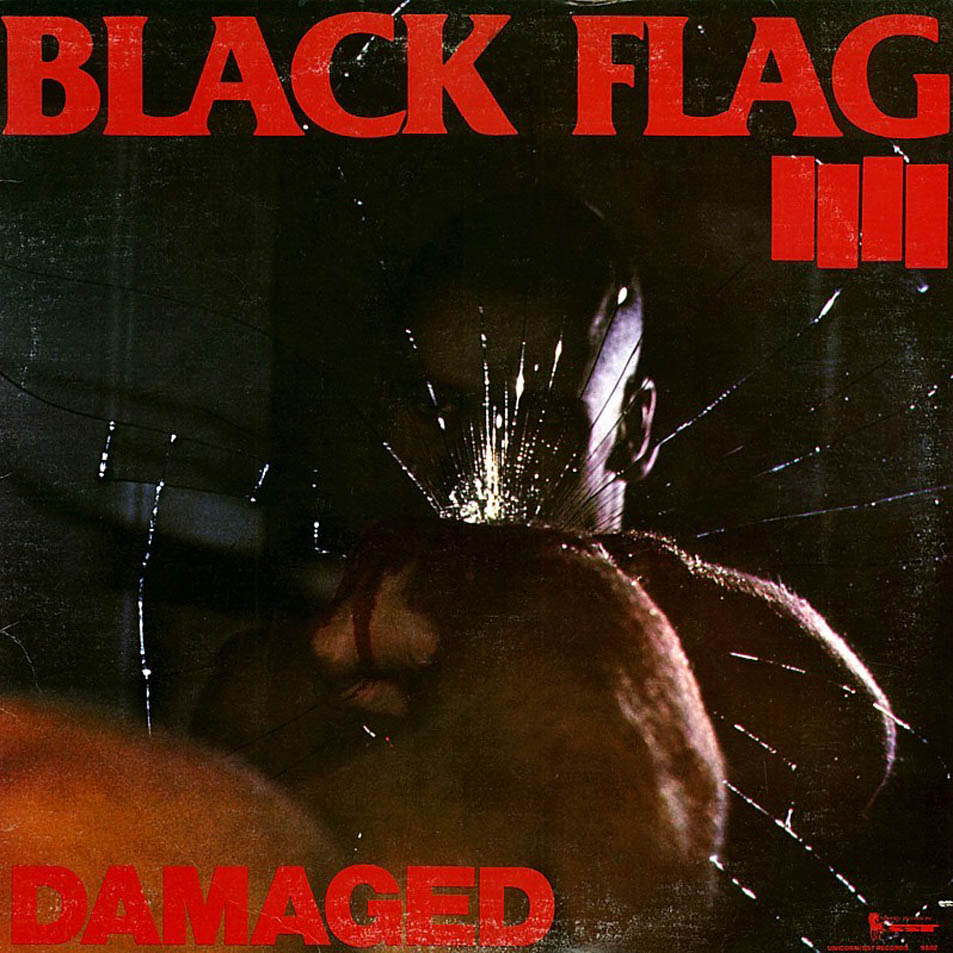 As a kid and burgeoning adolescent I spent almost every weekend for a period of years longer than I’m willing to admit at the local shopping centre. When you start to measure the passage of time by shopping mall additions and renovations you know you’re in trouble. It wasn’t just 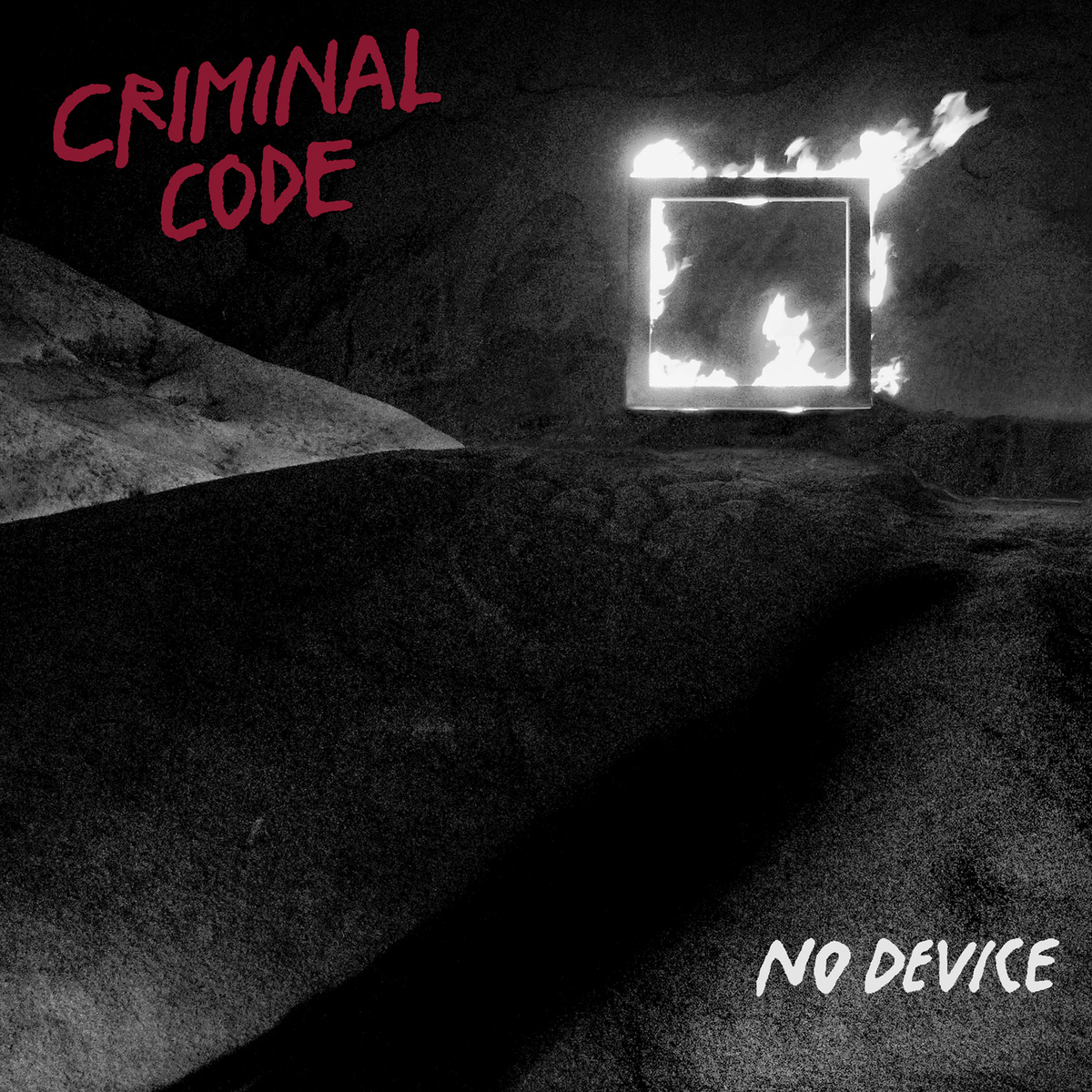 Criminal Code from Tacoma, Washington, play an anthemic, sneakingly melodic mixture of post-punk and post-hardcore. Formed in 2011, they’ve just released their debut LP No Device on Deranged Records, a welcome shot in the vein (or kick in the teeth) to an increasingly ethereal genre. No Device harkens back to 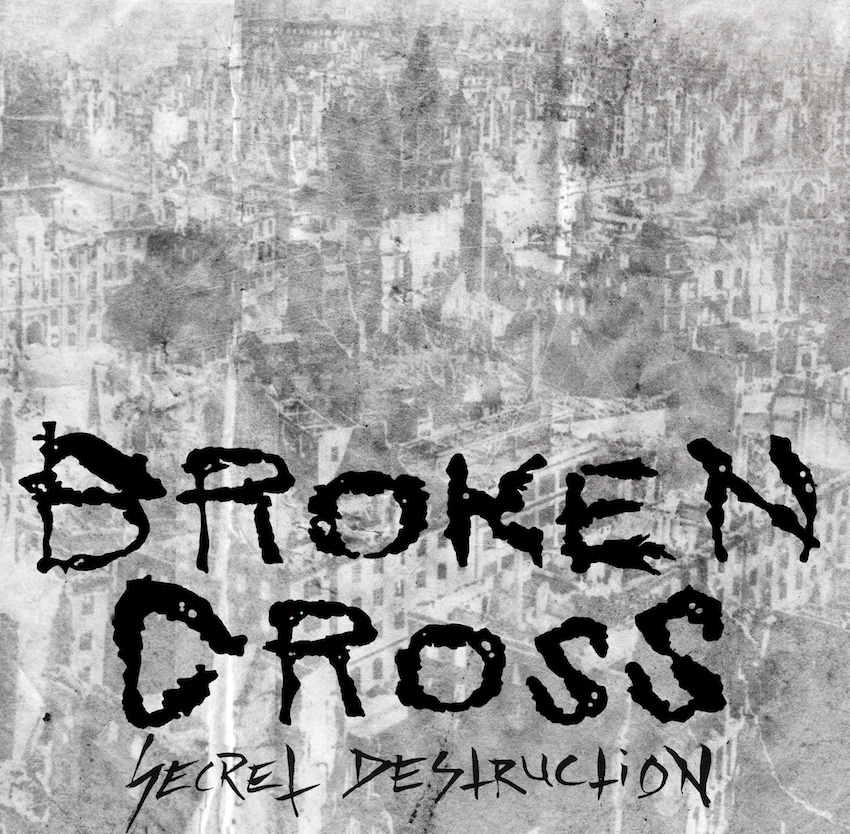 I hear the destruction of war, I hear death blowing in the wind, I hear melody galloping alongside the headless horsemen…and it’s never sounded so good! What I hear is the new 7 inch by Broken Cross blasting out of my speakers. With each listen to this maddening piece of 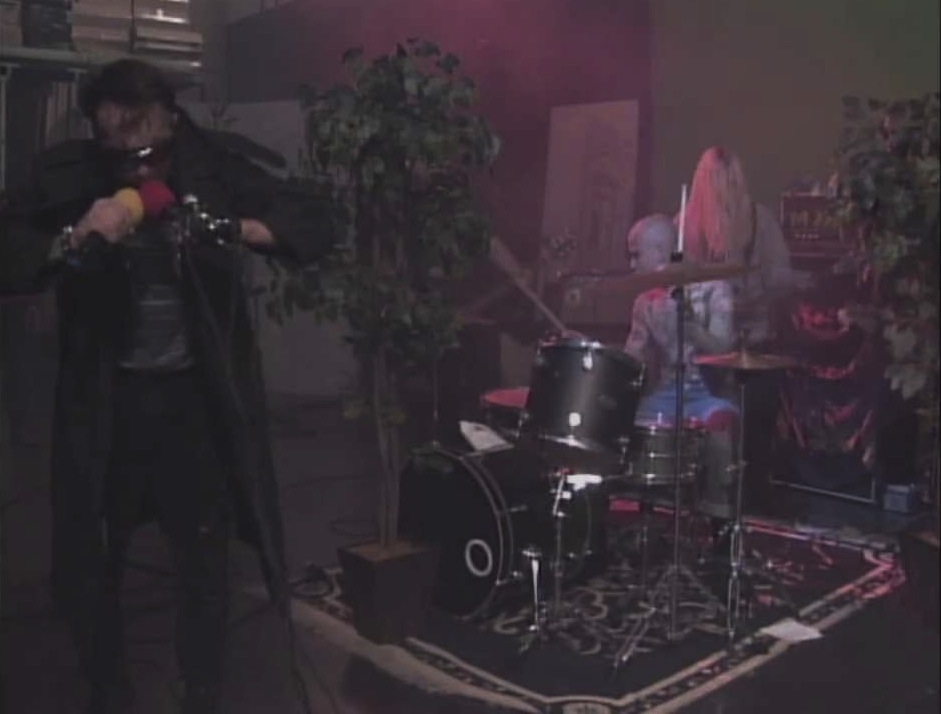 This is some throw back shit from a present day band! GAG from Olympia, WA are one of my favourite hardcore bands right now. Something about their music is very soulful and honest in a demented, bugged-out sort of way! Well, they performed at TCTV Public Access and gave a

Dublin hardcore outfit Twisted Mass have been active for a couple of years now and so far have a brief, but blistering, self-titled EP under their belts that was released in 2011. Including members of Abaddon Incarnate, Refraction, and On Pain of Death, the band’s hardcore nods favourably to Swedish 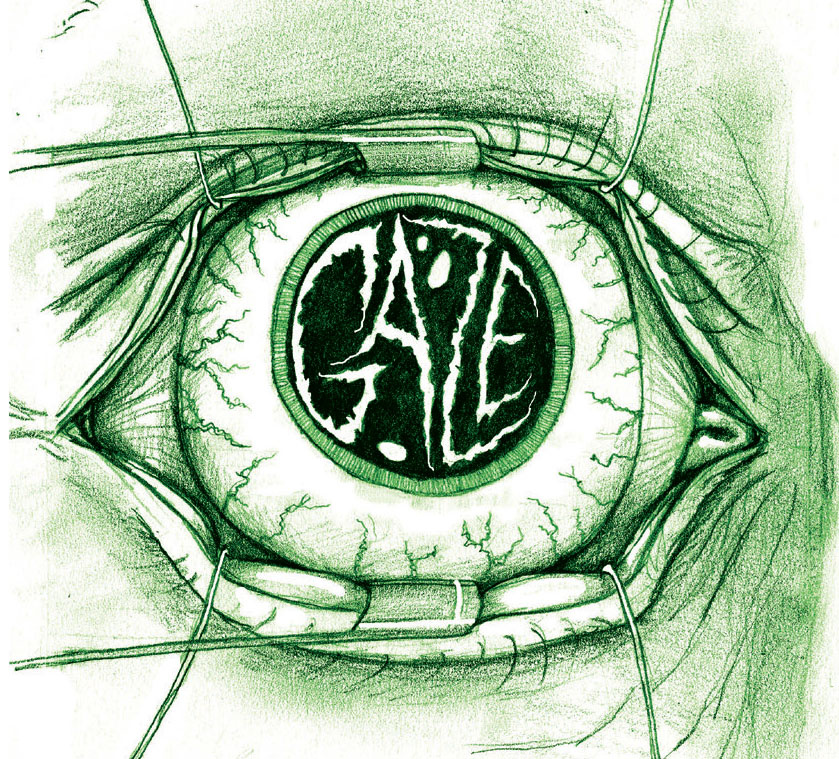 Dublin is pretty rife with noisy punk and hardcore bands, whether it’s Disguise or Crows, and now you can add another name to the list in Gaze. With some familiar faces from Twisted Mass and Fag Enablerz in tow, Gaze play raw d-beat inflected with noisy Japanese hardcore. It’s harsh