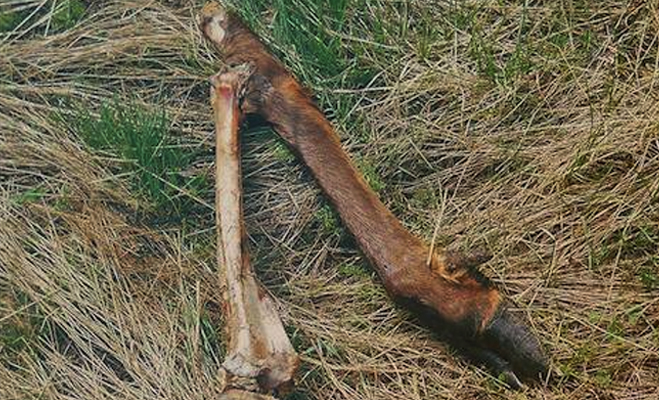 Manchester’s Caïna has been slowly but surely making a comeback onto the black metal scene and with a fresh new perspective due to striking a deal with cult label Church Of Fuck.. Andrew Curtis-Brignell offers two brand new tracks on this split with fellow Manchester crew Esoteric Youth (who are 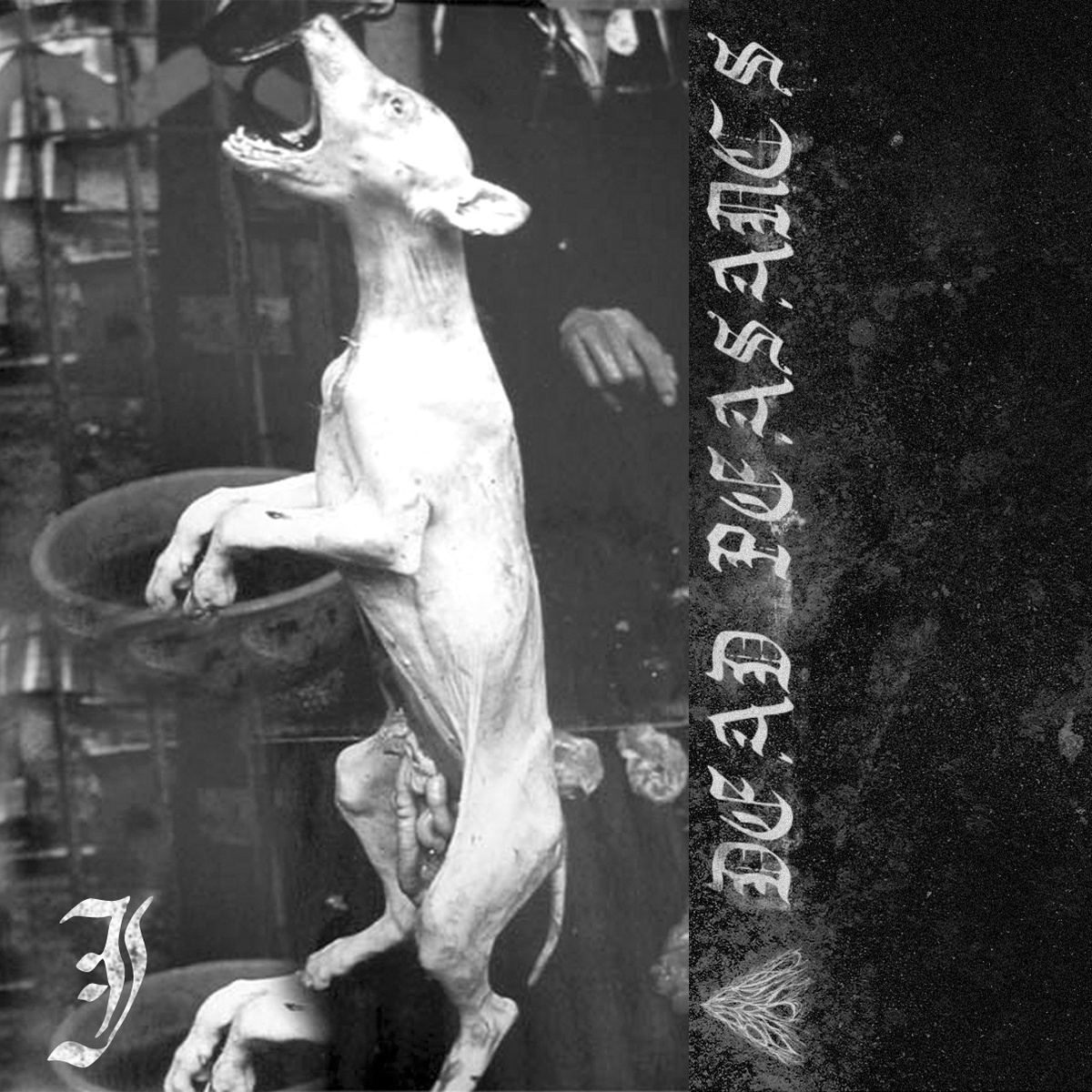 Dead Peasants are a three piece blackened hardcore band from the mean streets of Baltimore. They originally formed in 2011 but didn’t release any recordings until early 2013, when they put out a split with fellow Marylanders, sludge metal band Ecco, and this, a half hour demo of raw, speaker-splitting 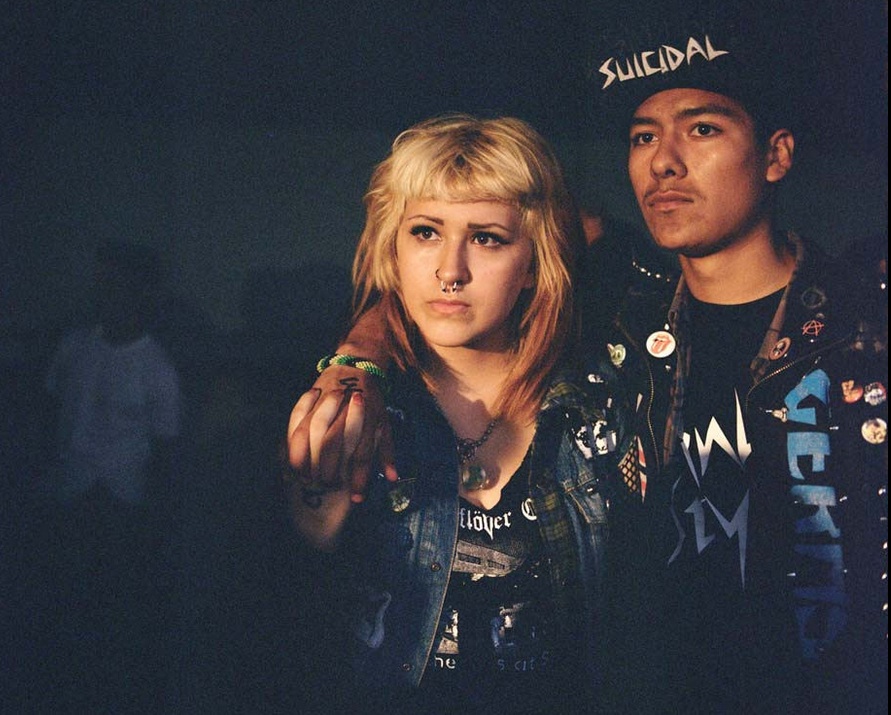 Our homie Angela Boatwright just created a really cool documentary about the backyard party scene that has been taking place in East Los Angeles for decades. Even though early punk is often shown as a movement of white kids, I know growing up in the SoCal punk scene during the 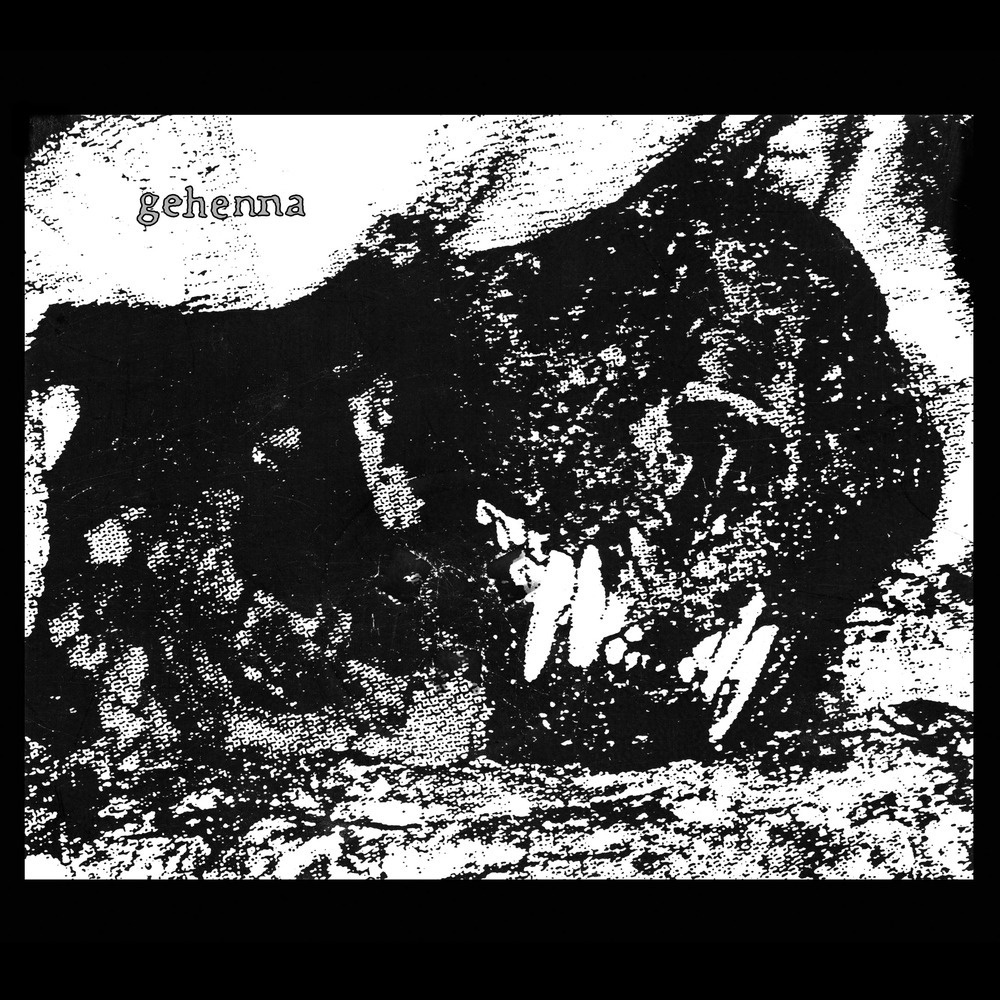 Damn, I feel like my eardrums have just been attacked by a rabid pack of Dobermans! I have the GEHENNA record on repeat and the taste of their sonic bile hits the spot. We are way fucking stoked to be streaming the title track, “Funeral Embrace.” The GEHENNA 7 inch

ABEST from Northern Germany are creating a very dark and compelling emotional atmosphere with their deranged mix of atmospheric Post-Metal and negative Hardcore. Formed in late 2011, they released their demo in March 2012, followed by a split 7″ with the Irish crust-outfit Absolutist in September 2013. The new full-length 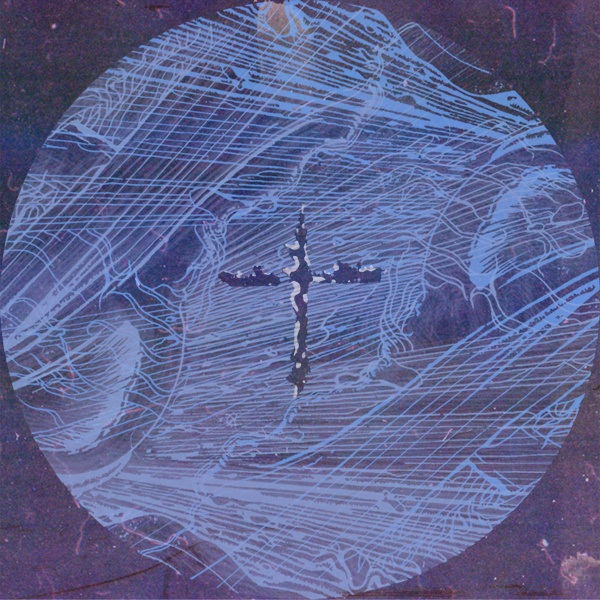 BACK FROM THE DEAD: Colony – Faithealer

The Hudson Valley four-piece that goes under the name COLONY abruptly decided to put the project on hold in late 2012 – early 2013. With guitarist Mario Cipriano being offered an opportunity to move to the west coast, the band was put on the back burner until recently, when Mario