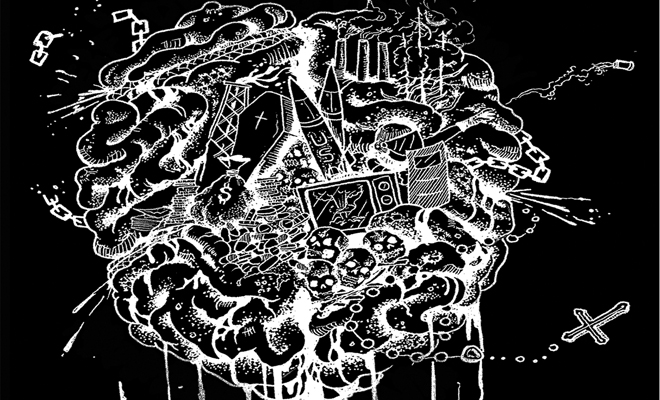 1…2…3… are you ready for knuckle-buster, straight edge hardcore? The new MODERN PAIN record Self Deconstruction that is coming out on Six Feet Under Records will give you your fix. Over the course of 5 pounding jams, this band wastes no time bringing the anthems. Check out the full MODERN 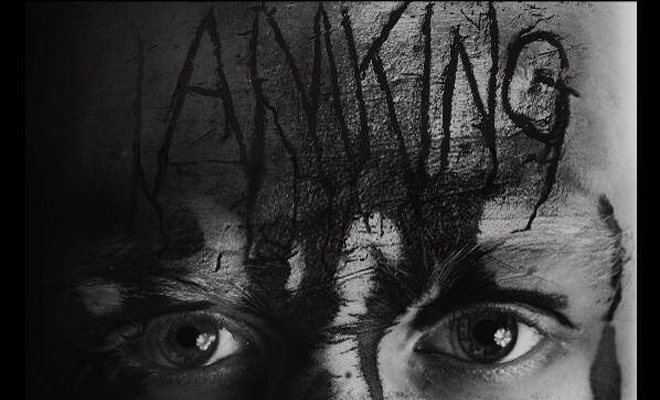 Hands fucking down, CODE ORANGE are one of the best hardcore bands on the planet!!! Their new album called I Am King will kick you in the eye on Sept. 2nd via Deathwish inc. Right here and now, check out out their new visual directed by Max Moore for the

Two of the UK’s most visceral and exciting live acts headed out for a three day mini tour recently. Oblivionized and Old Skin are at the forefront of the underground movement in England and both are extremely intense in a live environment. They filmed their excursion and here we present 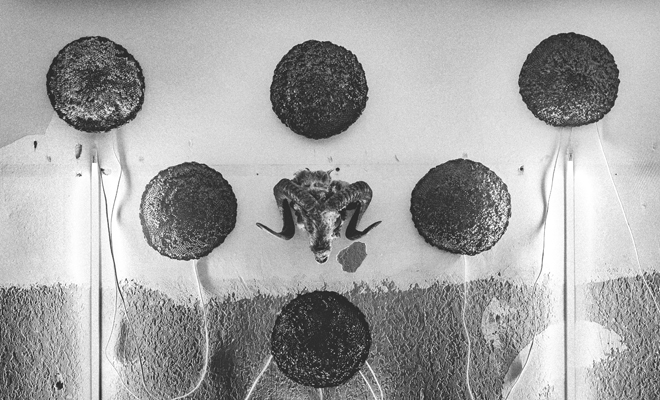 The latest in Hypertension Records‘ series of “The Abyss Stares Back” splits, feautring a new song each from Primitive Man and Hessian really keeps the black cloud overhead that they set off with Vol. 1 (Amenra & VVovnds). I think it’s a super cool idea to do a series of 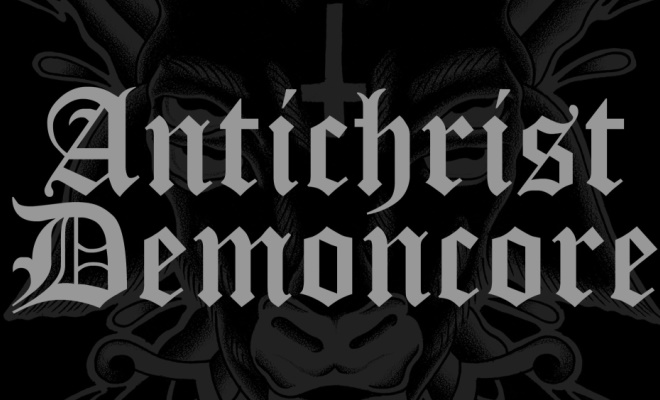 Southern California and powerviolence? Is there a better duo? Make a checklist of pivotal PV bands old and new that have come from the region, and the list gets lengthy. ACxDC are one of those bands. Now in their 11th year of existence, the west coast band may not exactly 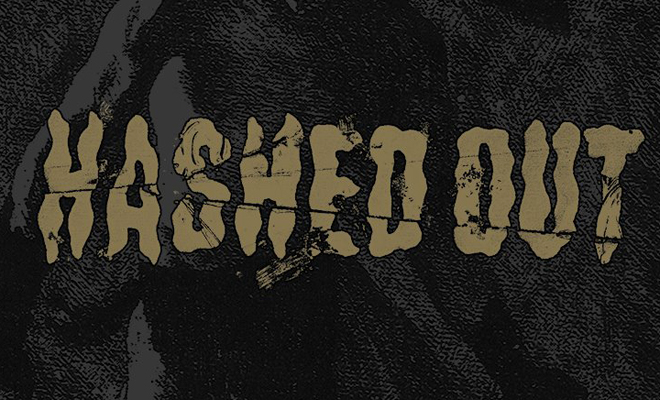 Today CVLT Nation is stoked to bring you the new offering from Montreal’s HASHED OUT – a self-titled 12″ out today via L’Œil du tigre. These crusty hardcore warriors are taking down everything around them with a wall of metallic fury! Hashed Out features members of Barn Burner, Fifth Hour