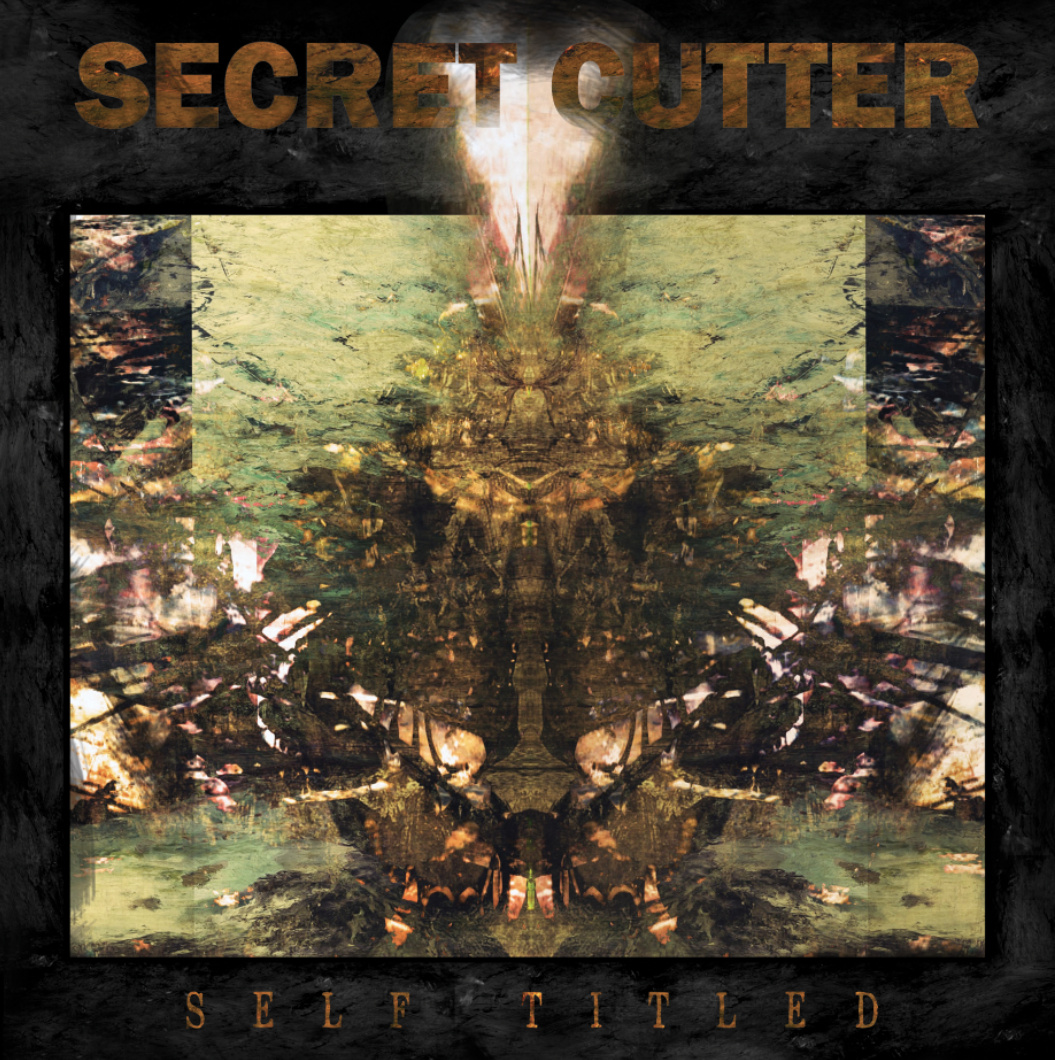 1. HOME IS GONE Unholy fuck this band is just so, so, so fucking good! The vocals eat away at your existence while the music beats you all over your body! HOME IS GONE has created one of my favorite black releases of the year. Every song reeks of tortured 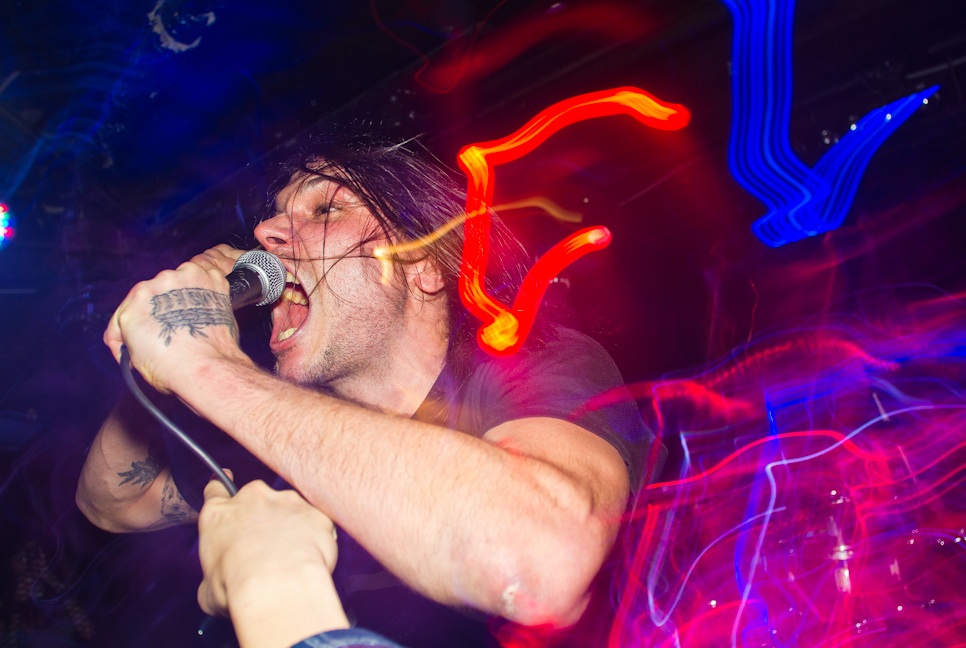 FTW!
6 Reasons Why BAPTISTS…
Can’t Be Fucked With!

Game recognize Game…the new BAPTISTS album Bloodmines is going to straight kill shit! I can say this with confidence because I’m one of the lucky humans who has heard it. Sometime in October, it’s being released by Southern Lord, and everyone will be able to hear how fucking NUCLEAR this record 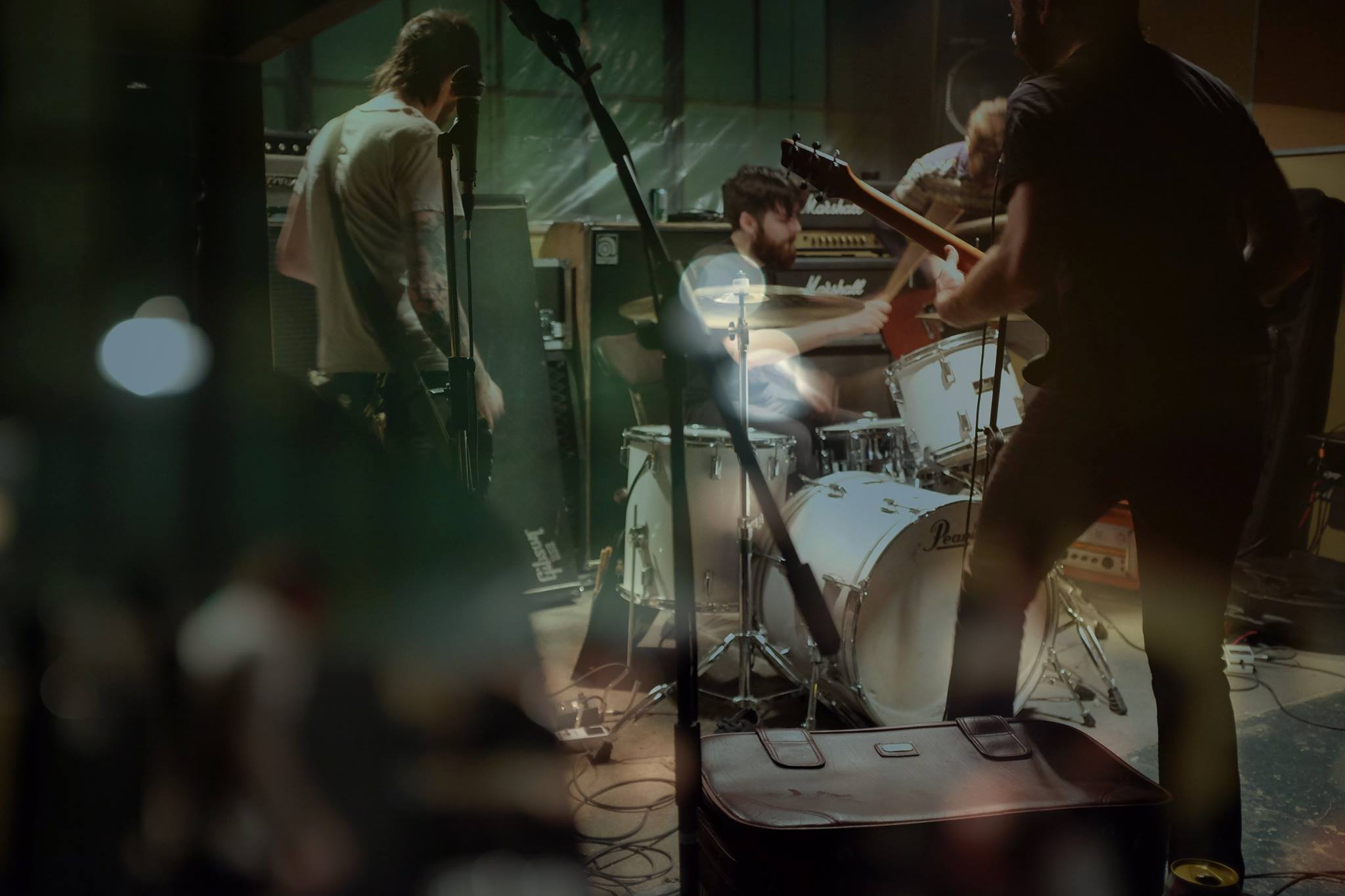 It is everything but an easy task to describe with words an album with the character and personality that MMXIV by Canadian “darkened” hardcore band Dark Circles has. What is for sure is that this record by the Montreal-based band stands completely on its own, and is pretty much unlike 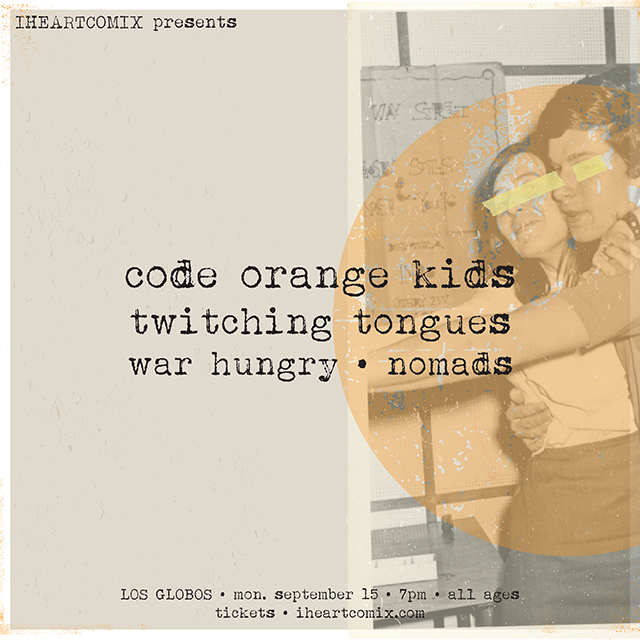 Yesterday we posted a review of the new album from CODE ORANGE, I Am King. Today you have a chance to win a pair of tickets to their Monday 9/15 all-ages show at Los Globos in L.A., alongside TWITCHING TONGUES, WAR HUNGRY and NOMADS! Just email us at contest@cvltnation.com with

Sometimes when you’re done screaming your heart out, you need to take a rest from the aggressive sounds, and that’s only fair, because when the cathartic effect is done, you often have nothing left in you to be mad about. While indie singers are not prone to have hardcore projects, 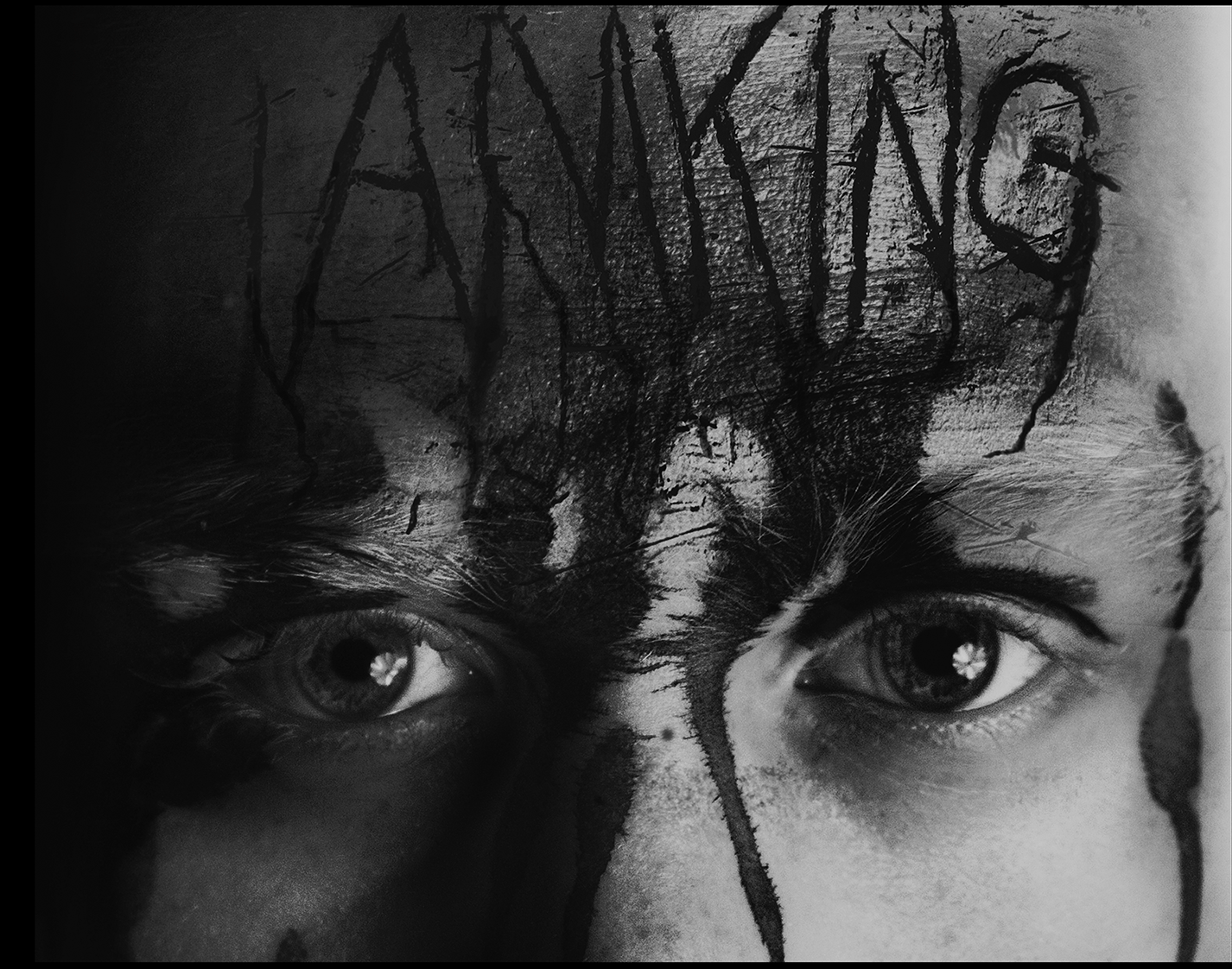 Code Orange returns, though not as kids, but rather as a furious, new entity with its older, familiar parts grafted on seamlessly. 2012’s Love is Love/Return to Dust was explosive and strange, a strong debut from a band whose sound has no immediate peers. That album was easily segmented, each