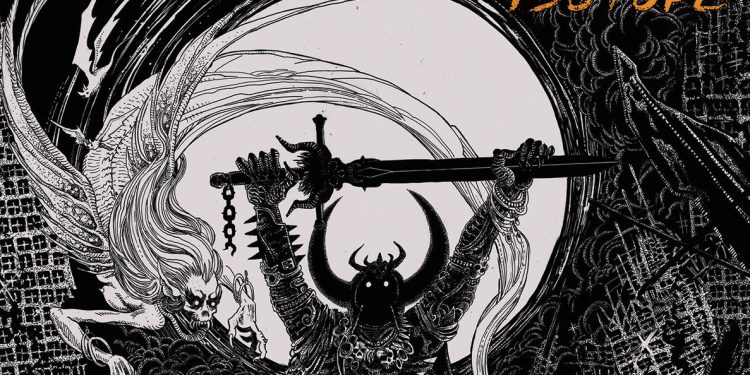 Listen to the Explosive Molotov Cocktail that is ISOTOPE!

Remember the name ISOTOPE, because they have created one of the SICKEST Hardcore // Crust records of 2019! This self-titled sonic weapon of destruction against all corruption is full of jams that are urgent and intense. ISOTOPE has conjured 8 stench-filled anthems that I am going to have on repeat until 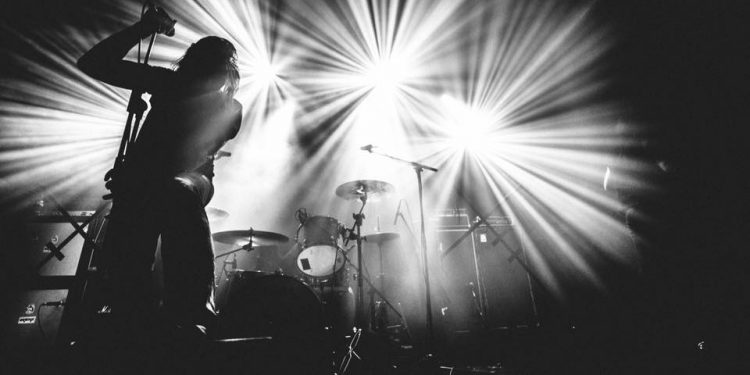 Witness the Fury of The Secret’s “Cupio Dissolvi” Live!

Are we fans of The Secret? HELL FUCKING YES – without a doubt! They took a little break, but have come back with a scathing sonic war animal named Lux Tenebris out now on Southern Lord! Today we are really honored to share with you this sick live version of 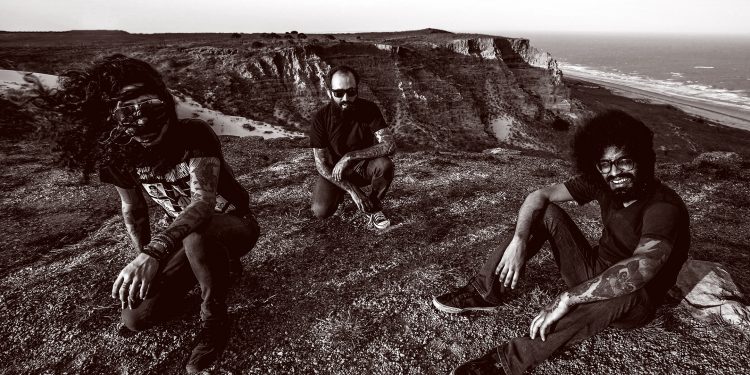 In recent years there has been a number of bands trying to redefine the boundaries of extreme music. Death metal acts will usually dive more into the orthodoxy of the genre, while hardcore acts usually travel back to the genre’s origin point to find its core aggressive attributes. But then 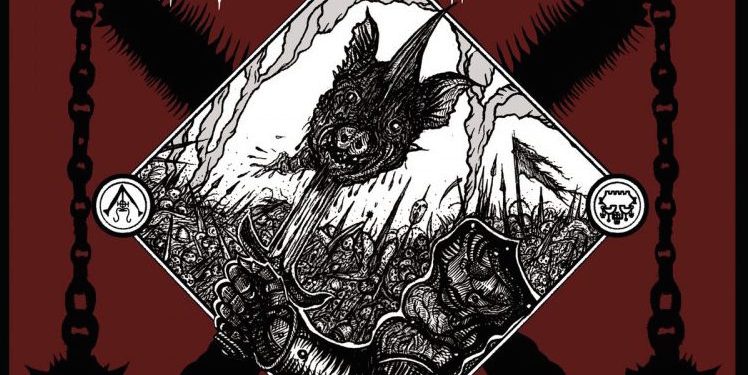 6 NEW Bands that will push you wig Back!!!

On the real there is so much good music coming out sometime it’s hard to keep up! Today I wanted to share with you some of my favorite new releases  spanning many different genres from blistering hardcore, death metal infused war metal, metallic d-beat and the way to suffering death 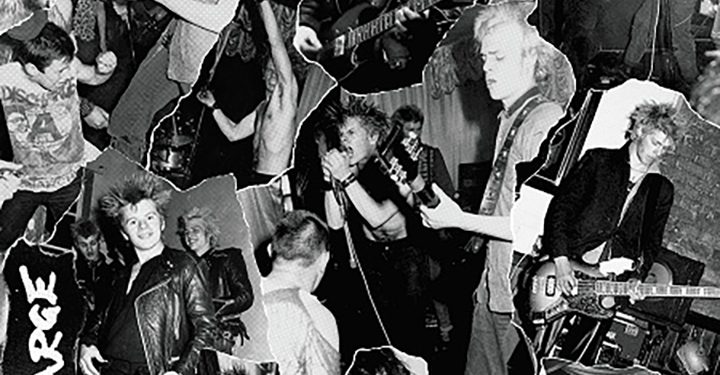 Four teenagers from Stoke (England) decided to play together in 1977. What Terry “Tezz” Roberts, Tony “Bones” Roberts, Roy “Rainy” Wainwright, Nigel Bamford and Anthony “Akko” Axon didn’t know was that they would become one of the most important bands in the underground world scene. “We just wanted to be 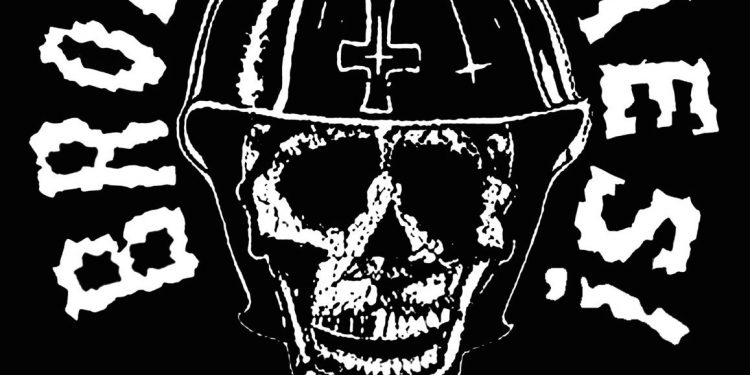 Some of my favorite shows of all time happened in the 80’s at the Olympic Aud. Check out this insane show featuring BROKEN BONES straight killing shit! Peep how huge the pit was, their would be at least 3,000 punks at these shows! Thank you Louis Elovitz for capturing our history!!! BROKEN BONES Olympic

Listen to the Explosive Molotov Cocktail that is ISOTOPE!