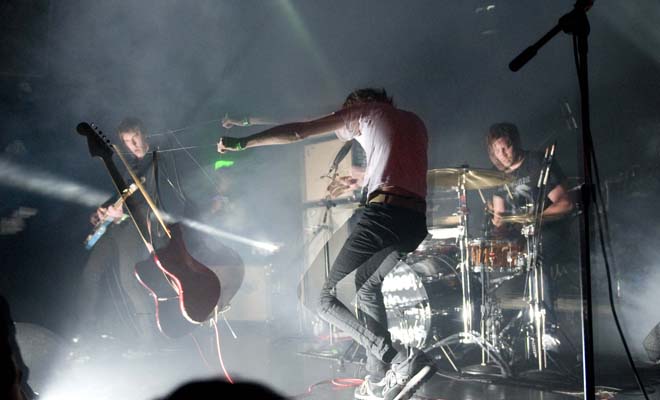 All the way Shoegaze
A Place To Bury Strangers
Video Essay! 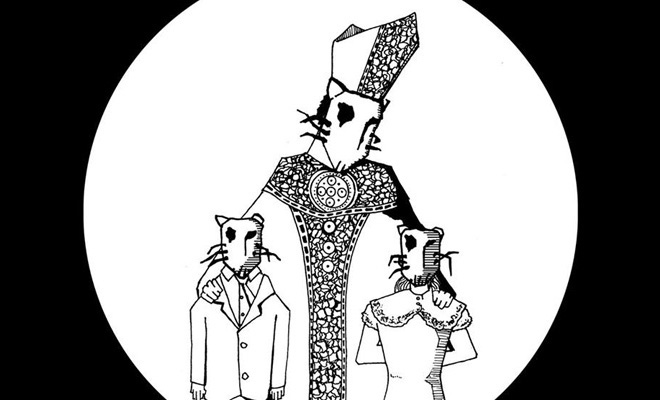 Things have just gotten a little weird, or should I say a little emotional on the angular tip…Toronto’s GODSTOPPER has a new EP in the the works called Children are our Future. CVLT Nation has been given the honor of premiering their new video “Young Queen” below! 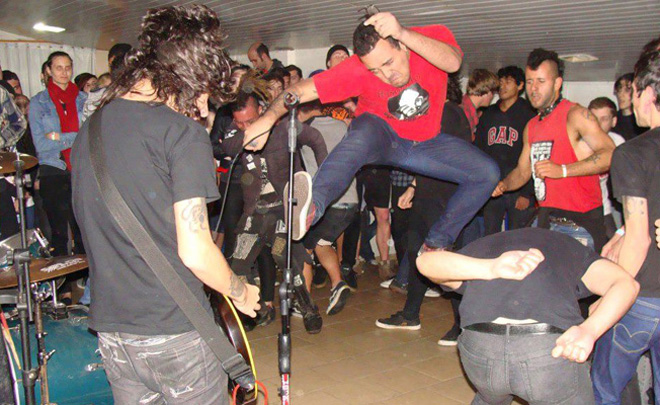 Over the years of CVLT Nation, I have heard loads of off the chain fucking music! One person that has never let me down is the Brazilian one-man band DEAF KIDS. Everything that Douglas has created has been supernaturally good. He has a new two song EP entitled Over The 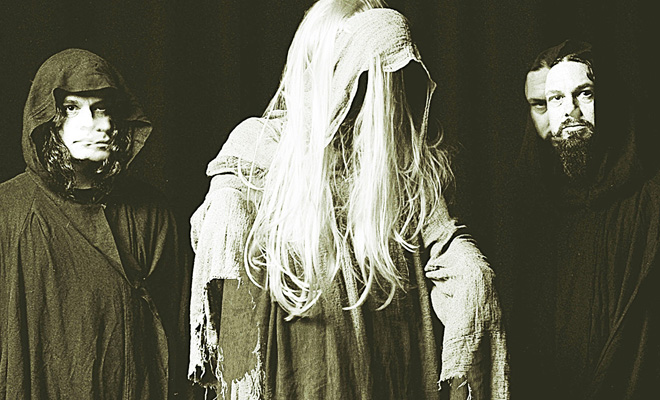 This is just fucking MONOLITHIC… Sunn O))) live in Belgium at the De Kreun. Now lose yourself and watch 63 minutes of one of the heaviest bands on the planet! 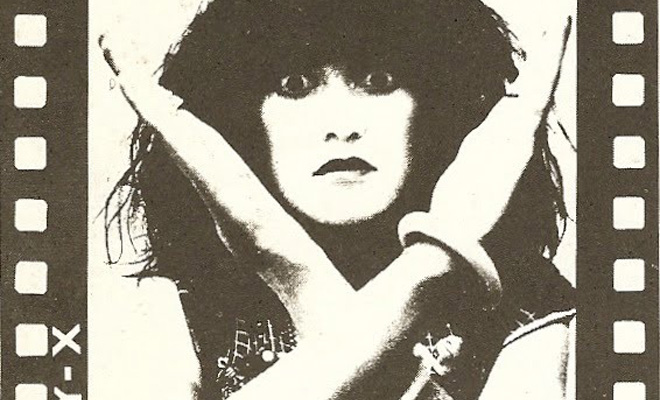 Being a youngster in the 80’s punk scene was the shit, and it exposed me to all kinds of freaks. I remember looking up to some of the older punks because they had certain knowledge about life and the world that they could share with me. I knew some of 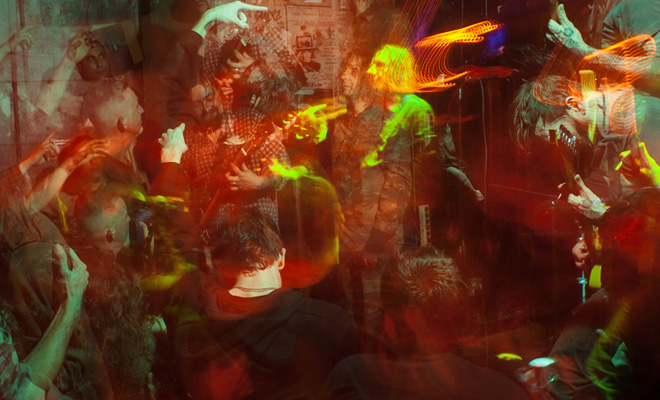 This feature is for all heavy weirdos out there who love EYEHATEGOD and HIGH ON FIRE. Check out both bands kill shit at the Ottobar in Baltimore on April 27th. All of this insane footage was captured by our comrade Frank Huang aka PITFULLOFSHIT, and proves once again he is

All the way Shoegaze
A Place To Bury Strangers
Video Essay!