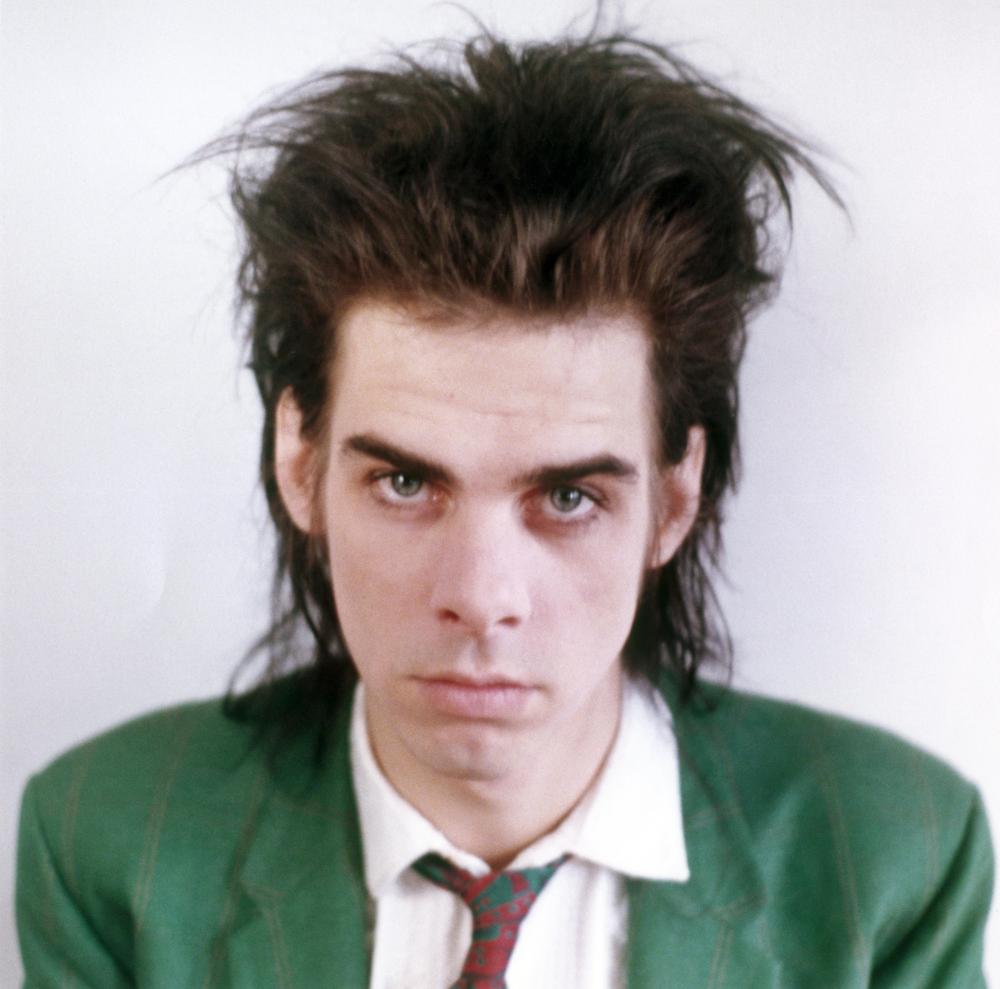 Who is one of the raddest frontmen in rock & roll history? In my book, NICK CAVE is, hands down! He has always made music by his own rules and this is why I have been a fan for decades. Check out this stellar performance of NICK CAVE & THE 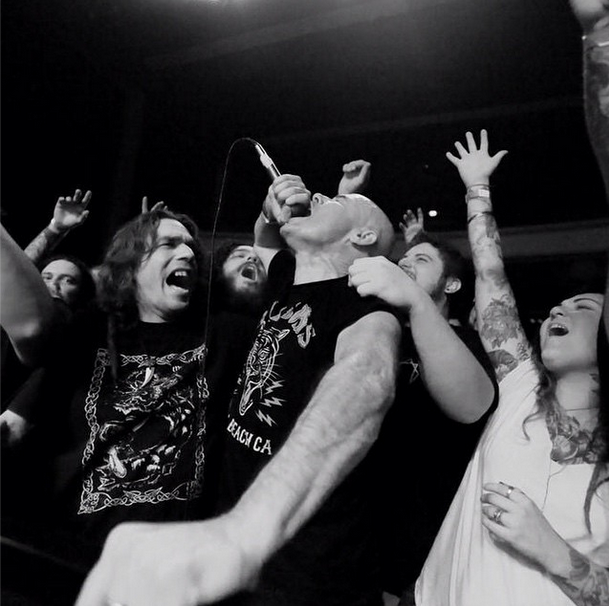 Things have been getting heavy as fuck in Arizona this weekend with Southwest Terror Fest III…CVLT Nation will be covering all of the heaviness with killer reviews and stellar photo essays. Right now, check out GOATSNAKE bring the dirge with their unreal performance. We salute our comrade in video Frank 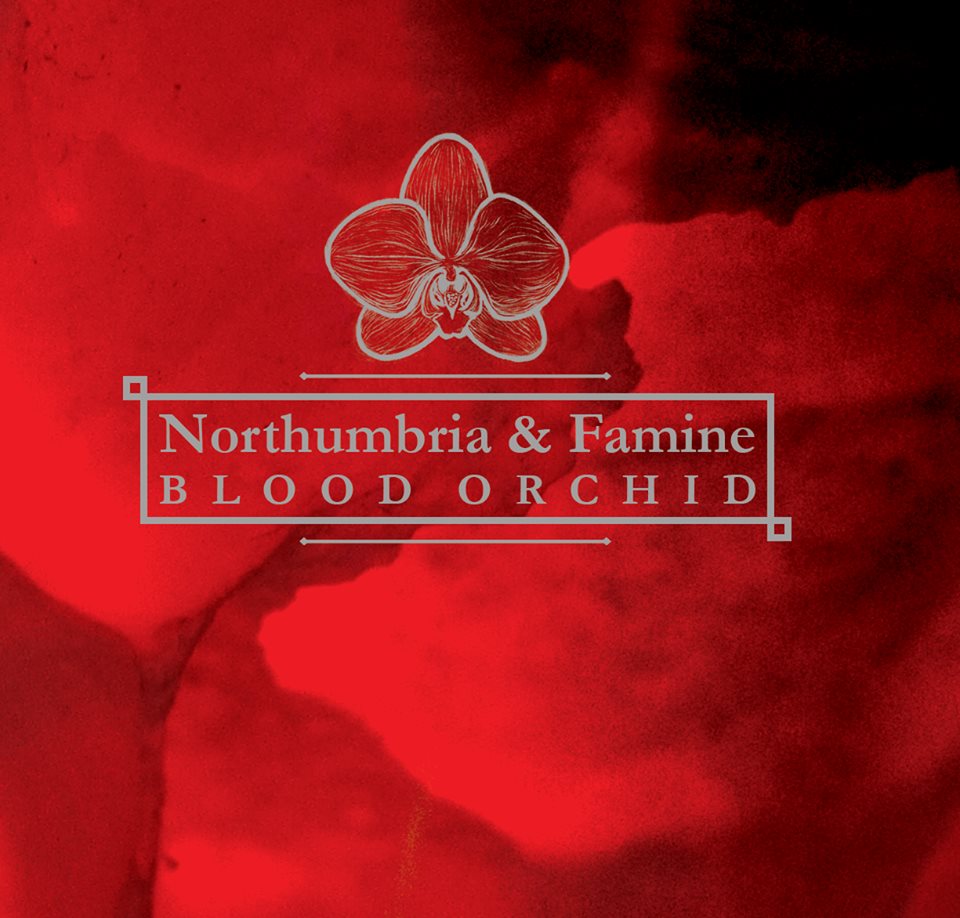 Today CVLT Nation is bringing you the haunting video for Northumbria & Famine’s collaborative work “Blood Orchid,” directed by Dominic F. Marceau. This song was released on Sept 12th, 2014 by Cathedral Transmissions on a limited run of 3″ CD-Rs, with artwork by Unknown Relic. The video for “Blood Orchid” takes you into 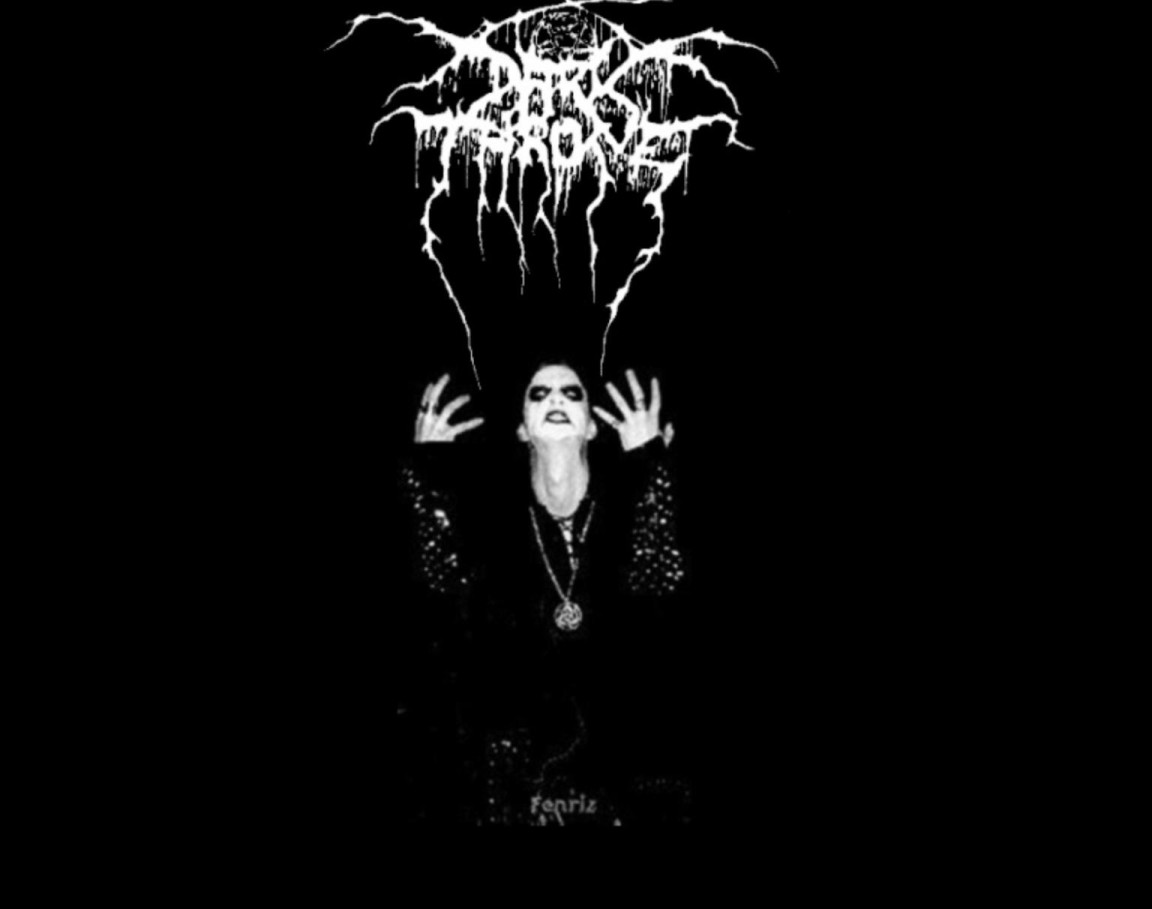 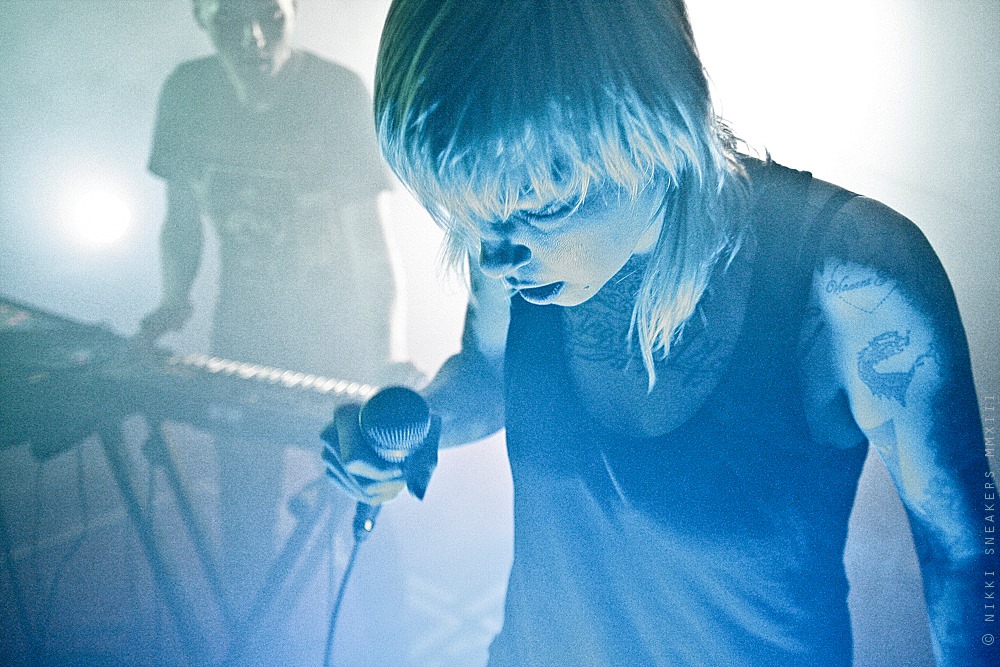 Peep the new fucking freaked out video from our comrades YOUTH CODE! This visual is for their song “Consuming Guilt” and was directed by Grant Singer.  NOTHING CHANGES. NYC. photo: NIKKI SNEAKERS 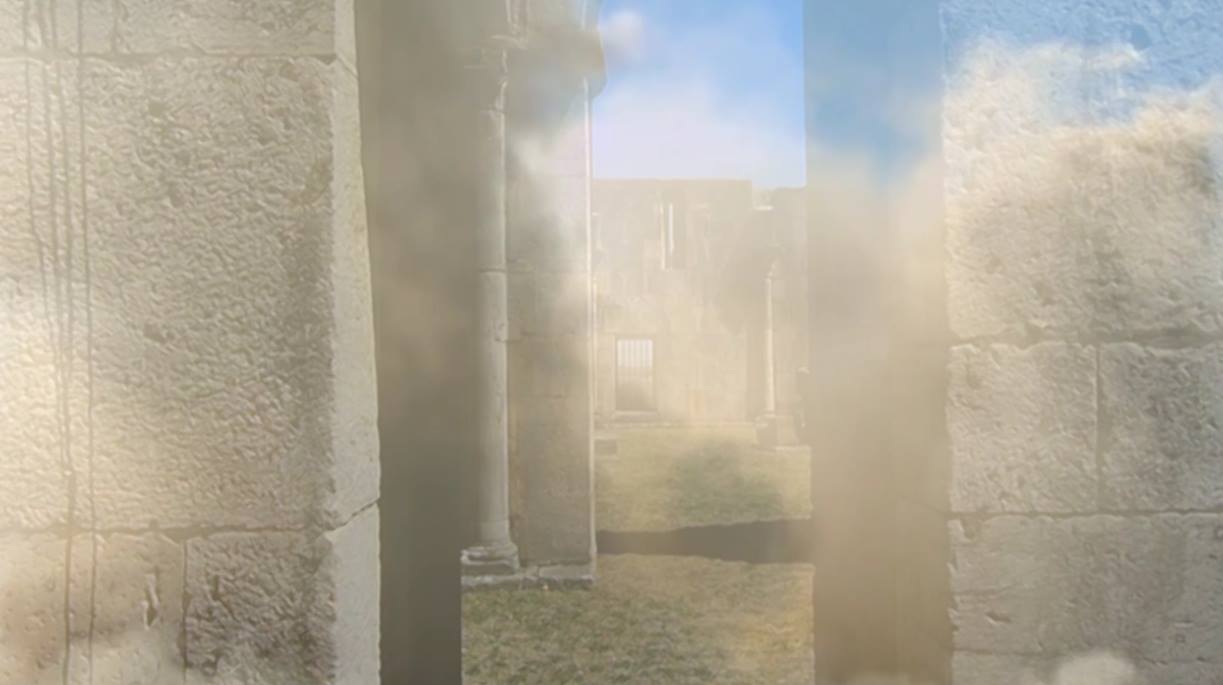 Am I floating in space? No, I’m just watching the very transcendental video for Will Z‘s song “Venenum Verus Viam” from the album Dark Tales of Will Z out now on Headspin Records. This magical visual was directed by our comrade Francesca Marongiu. The textures in the music go perfect without