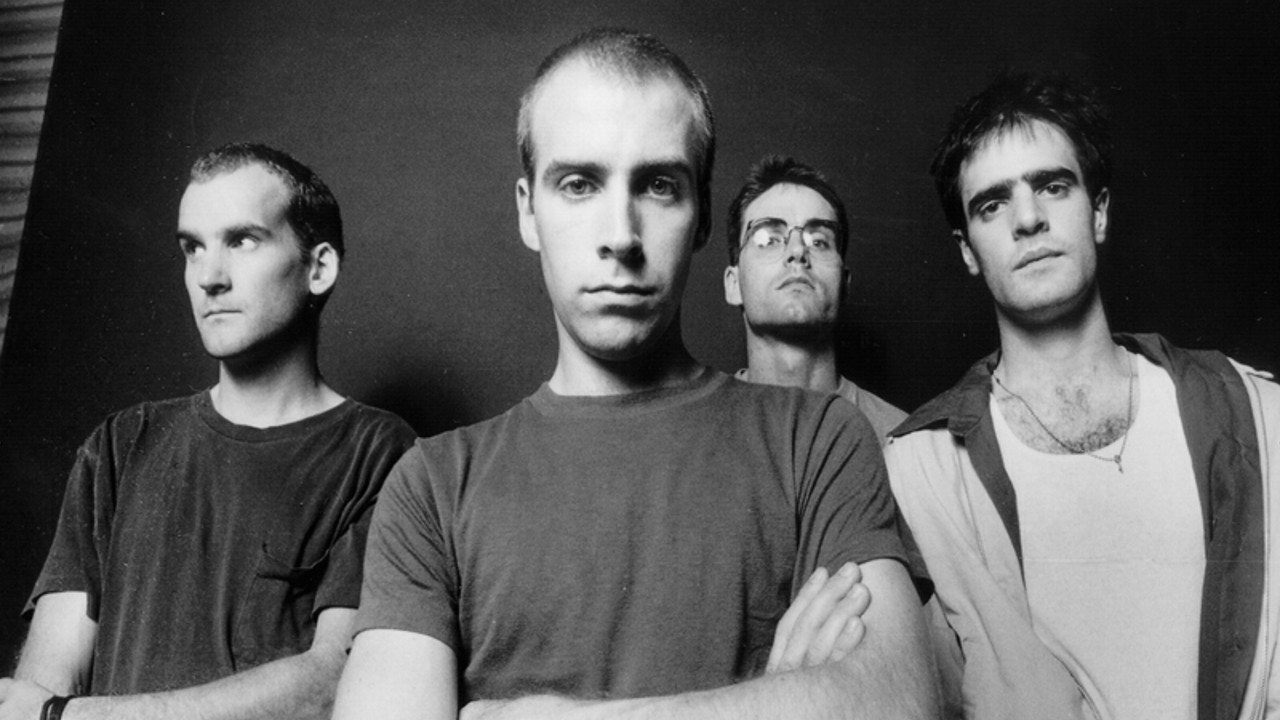 In just two days, Dischord Records will release Fugazi’s first demo, but you can hear it now below!…Damn, I fucking love this band! 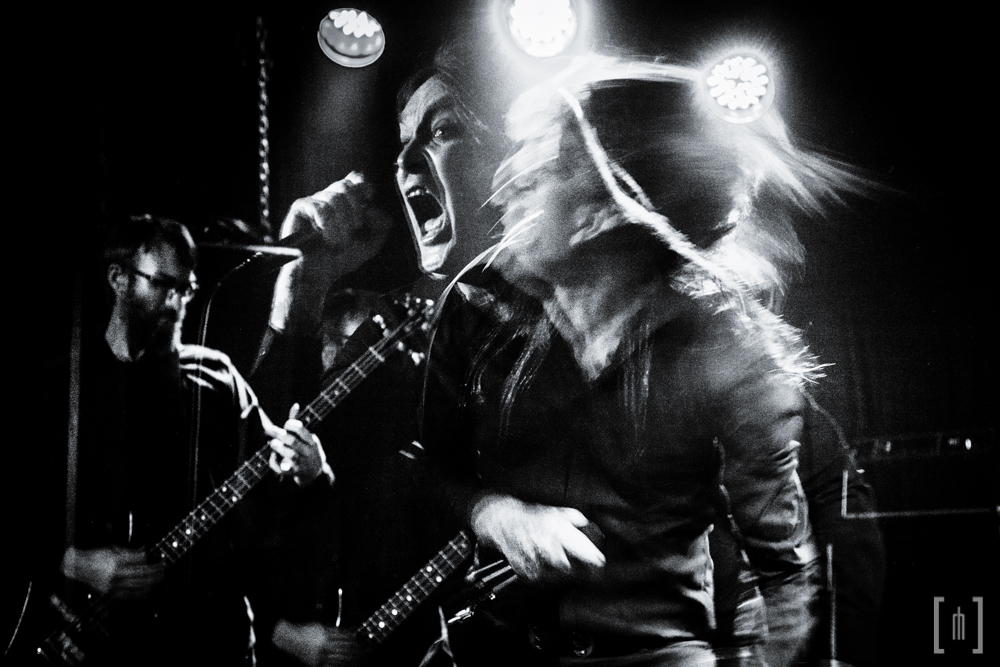 Cincinnati doom legends BENEATH OBLIVION have something special in the works, and today we’re bringing you a sneak peek! The have a series of splits in the pipeline, including bands like Fister and Before the Eyewall, and we’re stoked to be premiering a track off the Fister split here and 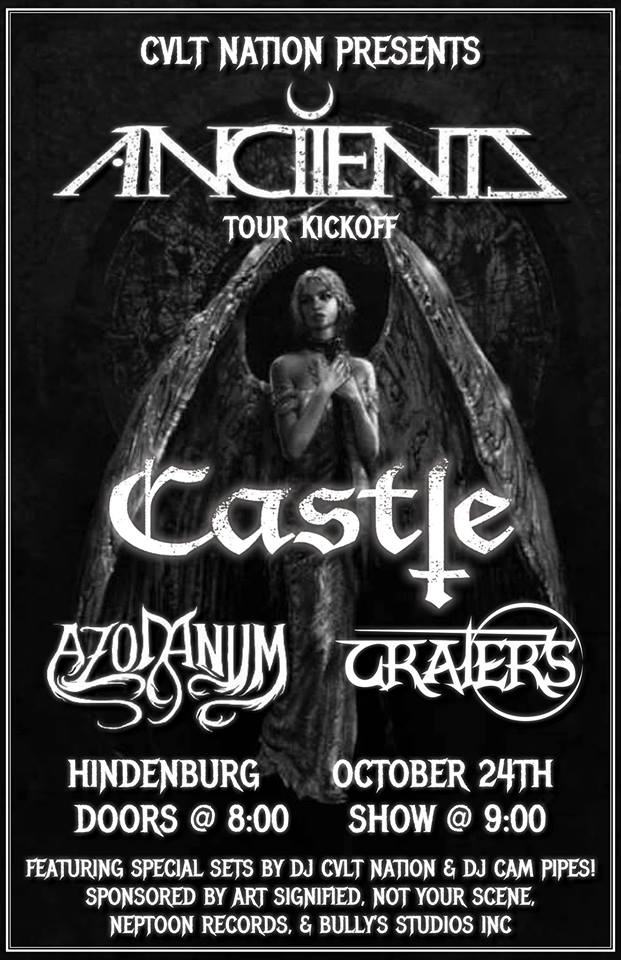 This Friday at the Hindenburg on Cordova in Vancouver BC, ANCIIENTS are kicking off their Winter 2014 tour alongside INTRONAUT with a full on fucking rager! They’ll be joined by CASTLE, AZODANUM and CRATERS plus DJ sets from CVLT Nation and Cam Pipes, and we’re giving away a pair of 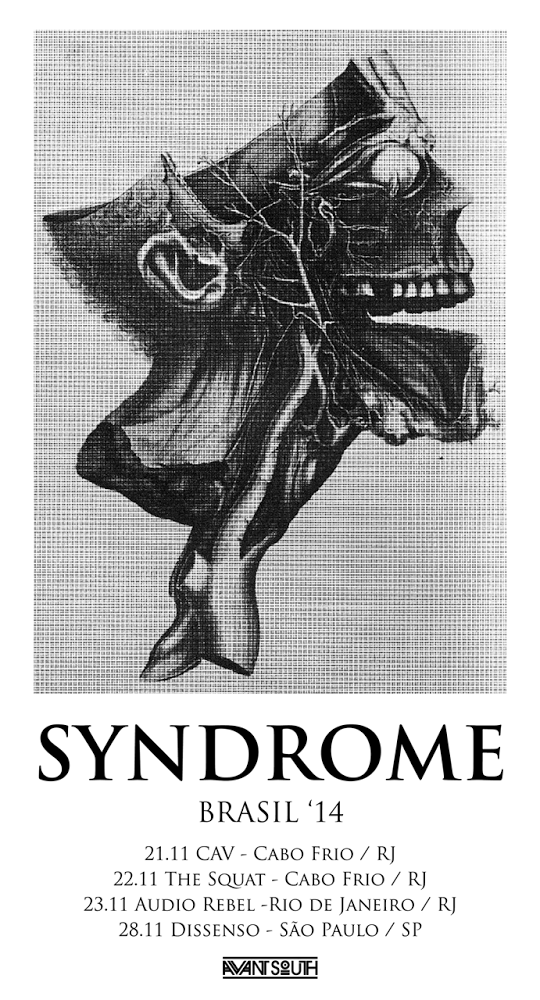 Mathieu Vandekerckhove (Amenra, Kingdom, Sembler Deah) is taking his solo project SYNDROME on its first cross-Atlantic tour with four dates at the end of November in Brazil, accompanied by the video installation of performance and circus artist Sofie Velghe, “Seppuku,” directed and scored by Vandekerckhove. Syndrome is pushing the boundaries 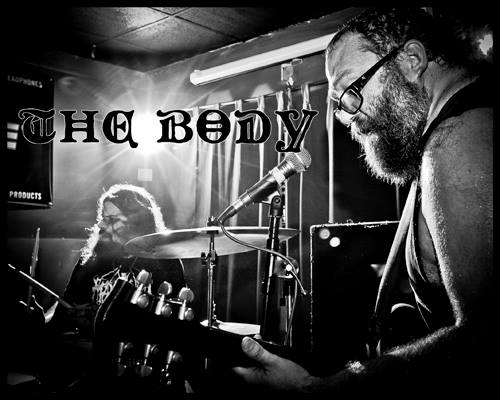 Banner Photo via: Aquarium Dempseys Next to Sunn O))), The Body is the most physically intense band I’ve ever seen. The Portland duo is also one of the most prolific bands I know of. Last year alone, they released two collaborations — one with Thou and the other with The Haxan