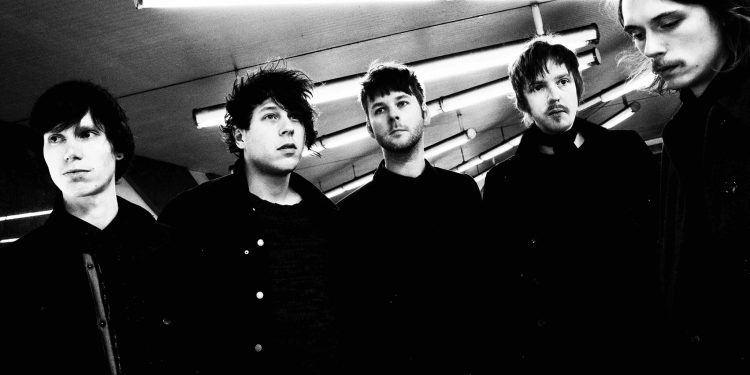 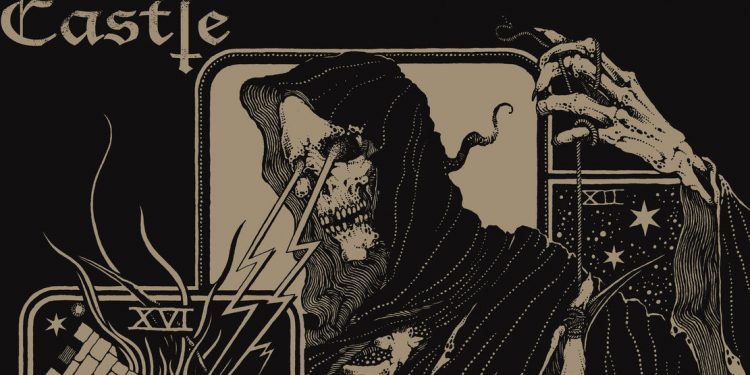 California’s CASTLE is one of the hardest working bands in the underground and always kicks out the jams non-stop. Unholy awesomeness – their new LP Deal Thy Fate is out now via Ripple Music and it really does ROCK! Today we are super excited to share with you their new 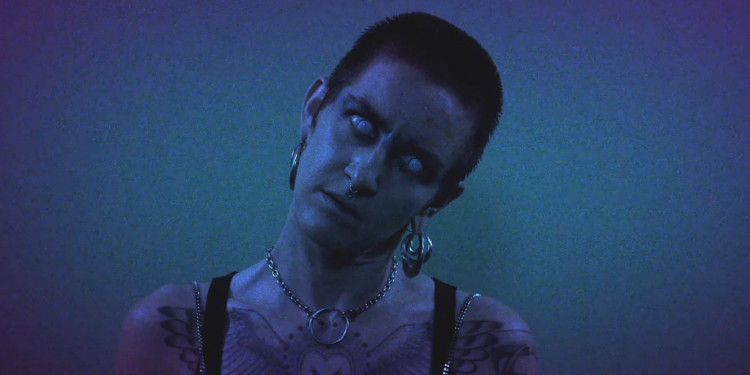 All praises due to the duo called PRAISES because the music that they create is pretty freaking magical! Jesse Crowe’s voice is powerful and serene at the same time, and it’s the perfect vehicle to transport your thoughts to another reality. Their new LP In This Year: Ten of Swords 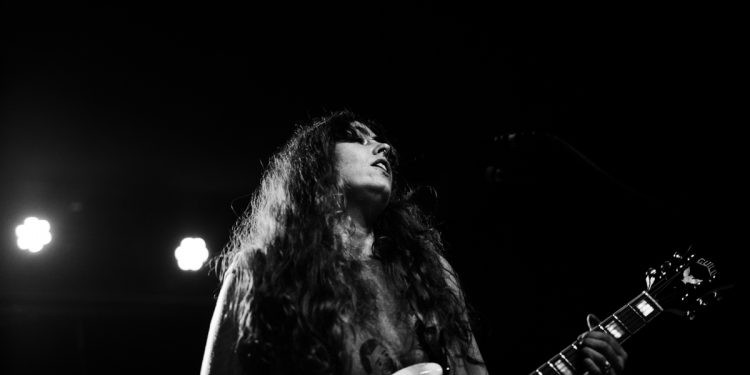 All photos by Charles Nickles Almost an hour late from the original schedule,Emma and the rest of the band including the opening act Jaye Jayle’s lead vocalist and bass-player. enters the stage. The environment surrounding the band are perfect. Small venue, stripped stage backdrop and a public on the chop 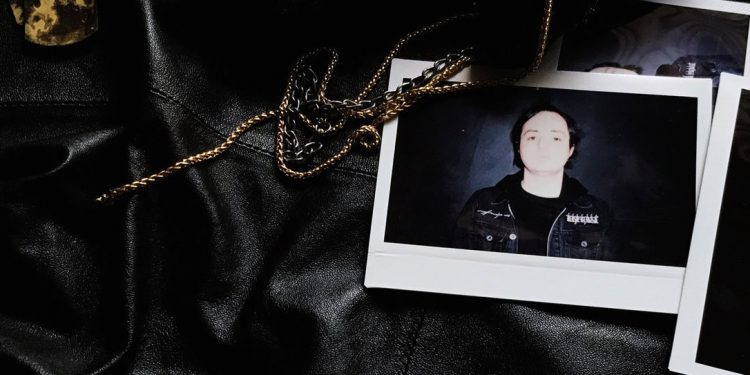 Ritualz have released a new record entitled DOOM on Artoffact Records. They are hitting the road in November, but before that happens, we are premiering their new visual for their tune “Rats” below. This twisted visual was directed by Santiago Cendejas.   October 05 – Pachuca, Mexico @ Unterhaus November 15 – 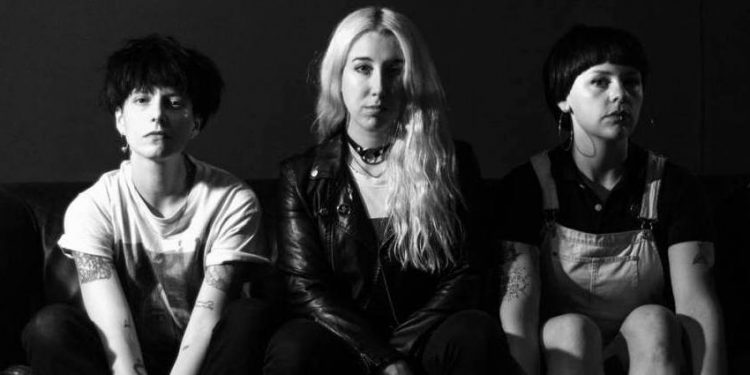 Vancouver’s Angular Post Punkers lié have released a new record entitled Hounds on Mint Records (Canada) and Monofonus Press (USA). They are hitting the road any day now with Haunted Horses, but before that happens we are premiering their new visual for their tune “Weaponized” below. This subversive animated visual was directed by