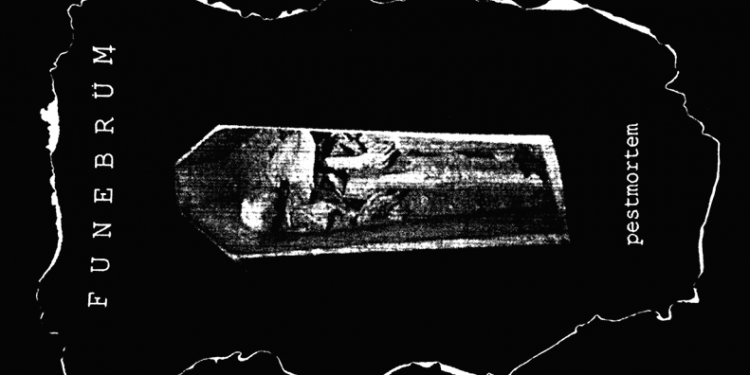 Signal Rex has a new, and very limited, offering for us today, and we’re honored to be the ones who will bring it to you in full: FUNEBRÜM’s new cassette Pestmortum. This mysterious entity’s debut is set to release next week, and it’s a tortuous and excruciating epic of the most slow

If you haven’t read Sanford Parker’s name a few times on CVLT Nation, then you clearly haven’t been paying much attention. He’s a member of the amazing Buried At Sea, makes music alongside Scott Kelly in Mirrors For Psychic Warfare as well as Corrections House, former member of Minsk and Nachtmystium,

Alaric’s new LP, End of Mirrors, is on Neurosis’ Neurot Recordings label, which is fitting since the fellow Bay Area band has always seemed to owe something sonically to the period of Neurosis between Word as Law and Souls at Zero, and since the band has indirect ties to them: 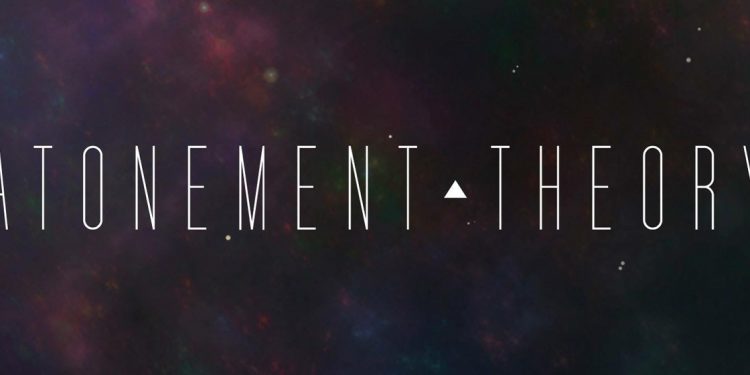 Before I pushed play and heard the sounds of the new ATONEMENT THEORY LP Illumination, I was feeling so angry at my own existence and everything around me. Then his music started to mend my inner wounds, and I no longer feel like I am about to self-destruct. Jay Jancetic (Harms Way) has 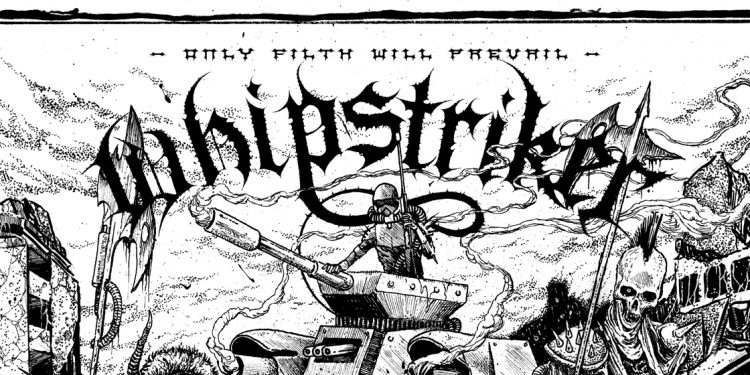 WHIPSTRIKER‘s new LP Only Filth Will Prevail is a weapon of mass riffage, because every moment kicks in the teeth of all downpressors!!! This dude knows how to write songs that make you want to smash shit and start a riot for Satan. WHIPSTRIKER songs are an army of hotrods rolling 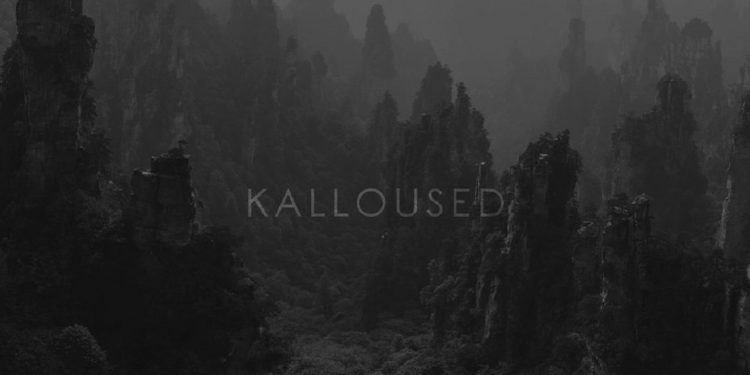 The UK’s KALLOUSED have a new sonic offering in the works, and today we’re honored to be bringing you their album Damn You Believer in full! This album works its way into your veins with each melancholy riff, and then pummels you from within like a delicious poison. Damn You Believer comforts