CVLT Nation SEVEN Spring/Summer 2014 is now in stock in the CVLT Store and in our stockists worldwide! This season features a brutal collection of graphics from the likes of Daniel “Desecrator” Corcuera, Viral Graphics, Alexander Brown, Andrew Sloan, Jacob Parmentier and Rainbath Visual. We also have a couple of 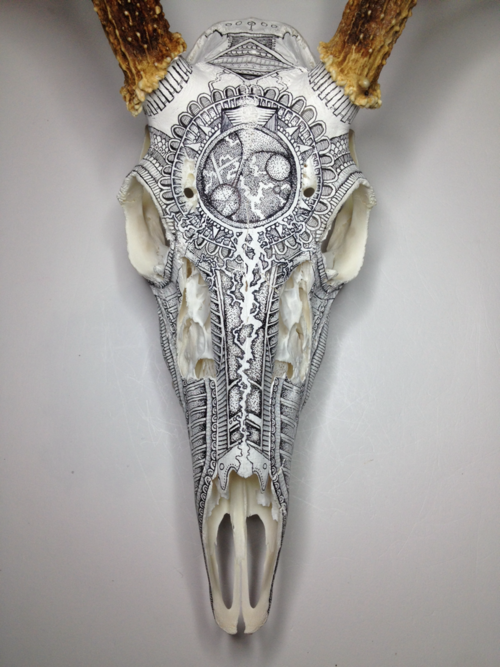 Skulls are one of those things that you just can’t have enough of around the house. Sean and I are always on the lookout for people to recruit as skullfinders for us, since we pretty much stay at home and blog like city folk and don’t make it out to 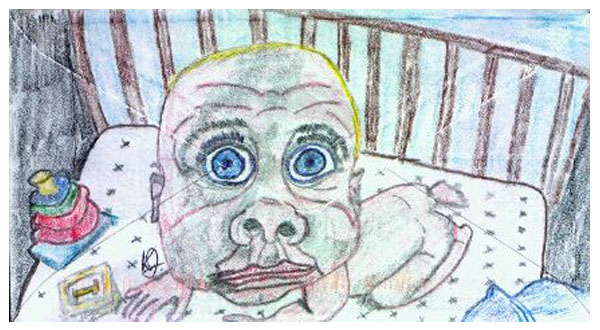 via Treat & Retreat When people think of serial killers, they think of all the brutal carnage these sick individuals were responsible for. Sure, this group of twisted psychopaths have become notorious for their violence and destruction, but what people may not be aware of is their capacity for artistic 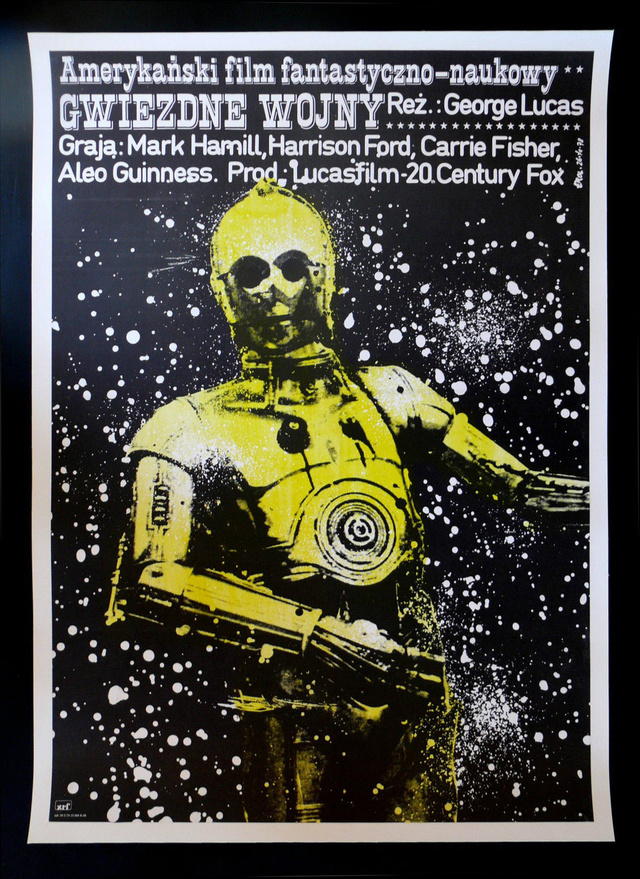 May The Force Be With Us…
Vintage STAR WARS Posters Galore!

When did I realize that human beings could go crazy for a film? When the first Star Wars movie hit the street in 1977. I remember driving past movie theaters, looking out of the back seat our Datsun at long lines of people waiting to see this film. My mom 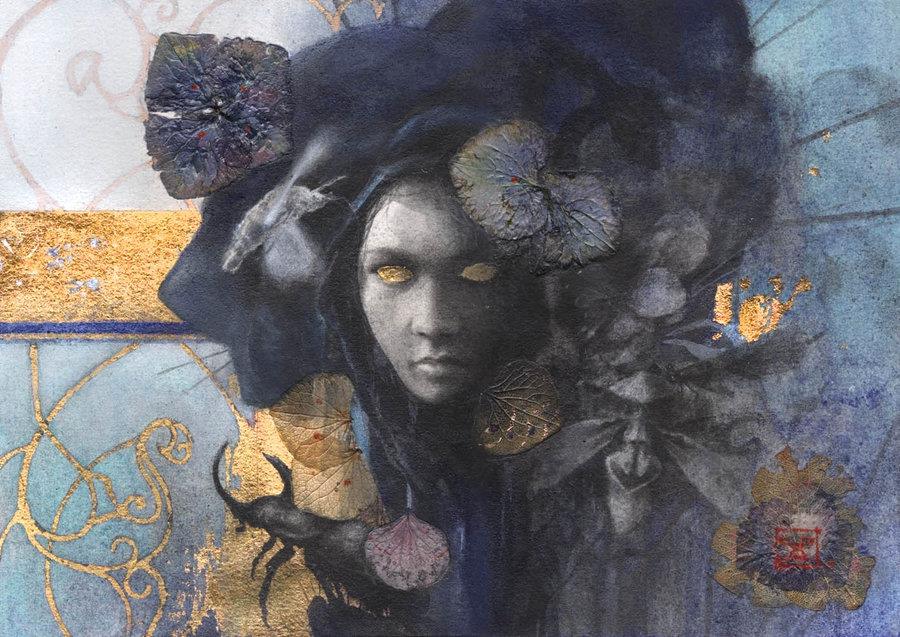 My eyes have just taken a journey to a place where fantasy connects with art to create something otherworldly. I have spent much of the day gazing at the artwork of Yoann Lossel. This human sees the world through the beauty of flames. He is able to balance the occult, 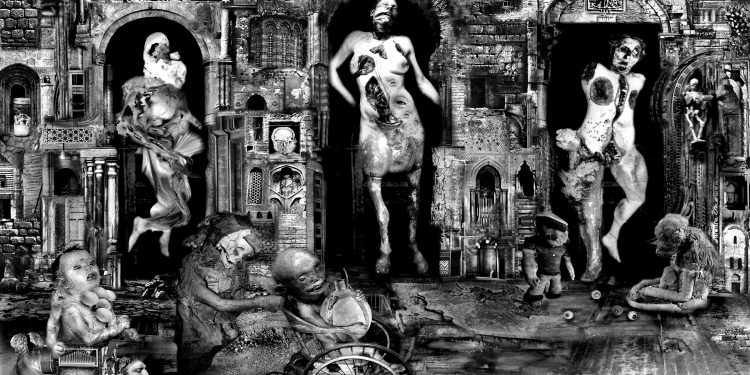 by Oliver Sheppard Visual artist Aeron Alfrey has furnished illustrations for books about horror authors like HP Lovecraft, Stephen King, and Thomas Ligotti. Alfrey’s meticulously detailed nightmare worlds are crammed with denizens of all varieties, densely peopled with black and white monsters like an unholy mash-up between the medieval apocalypses