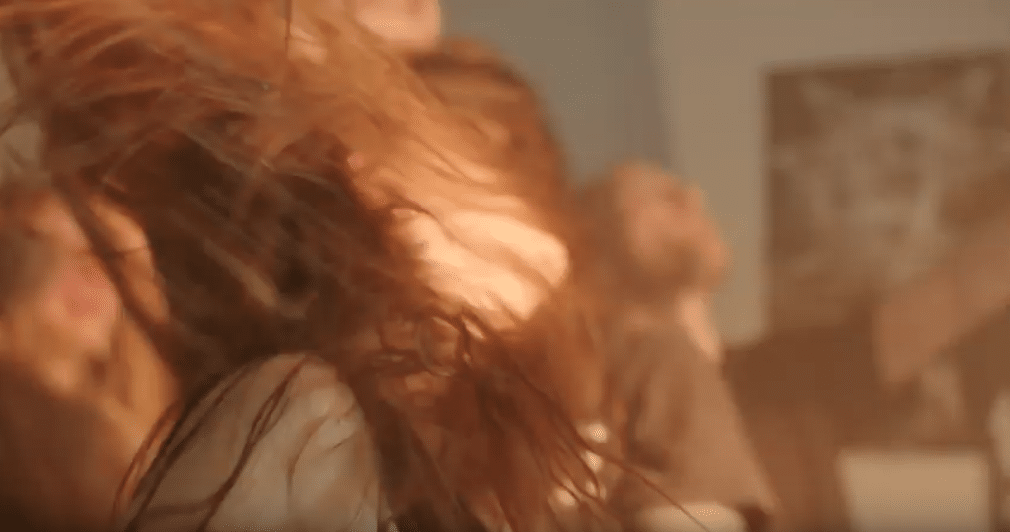 Calling all HEAVY METAL maniacs! Switzerland’s MATTERHORN is re-releasing their record CRASS CLEANSING on vinyl and cd via Redefining Darkness Records (U.S.) and Dying Victims Productions (Europe)! Self-released by the band in 2019, the updated version is going to have a brand new layout, plus two new songs. MATTERHORN‘s sound is beyond sick and their whole album is a head-banging celebration of all things metal! Check out this killer video teaser below, and be on the lookout for more news about this epic re-release of CRASS CLEANSING!