The Internet will likely curse it up and down for the standard pieces of black metal it lacks – the formula applied here is inarguable in its uniqueness. The musicianship is taught, passionate and realized, crafting a piece that should be praised for what it does with black metal, versus that which it denies reiteration. The use of the hammered dulcimer and unique lore have all the trappings to be gimmicky; Botanist, however, denies that logic any semblance of victory, planting life into the dream of a fictional, maddened eco-terrorist. Similar to albums like Kentucky and Pale Folklore by peers Panopticon and Agalloch respectfully, they embrace the quirks of folk music, successfully grafting them to black metal’s often reactionary template. VI: Flora is absent of Pale Folklore’s isolating sprawl and Kentucky’s culturally-charged fervor, propelled instead by ethereal rage and delicate soundscapes. Said rage is wreathed with charred petals against a halo of morning sun, uninviting yet full of life and resplendent death. Dulcimer and drum race headlong as would the wind across green fields, beating along like rain that falls at varying intensities. The instrumentation itself is so emotive, it is a wonder why a solely instrumental album has yet to be sown. The vocals and lyrics verge on superfluous, almost spoiling the imagery and meaning that the dulcimer conjures. The mythology that aids in supporting Botanist’s message is, of course, conducive to the overall collection. Laced with an encyclopedic use of botanical jargon, the whispered vocals creep, ensnaring the songs’ structures like vines through a trellis. Botanist emasculates its metal foundations, gifting it with the power of creation over wanton destruction, taking black metal’s naturalistic leanings to evolved heights. The record is amorphous, subject to a seasonal cycle that ranges from spring to summer on repeat, ignorant of winter’s genocidal tendency. Botanist does not long for the natural world, rather for it to take up limb and root against parasitic man. Consider VI: Flora to be the green-hued war song that incites that culling.

VI: Flora is available on vinyl and CD from Flenser Records and can be consumed in entirety and purchased digitally here.

In this article:botanist, VI: Flora 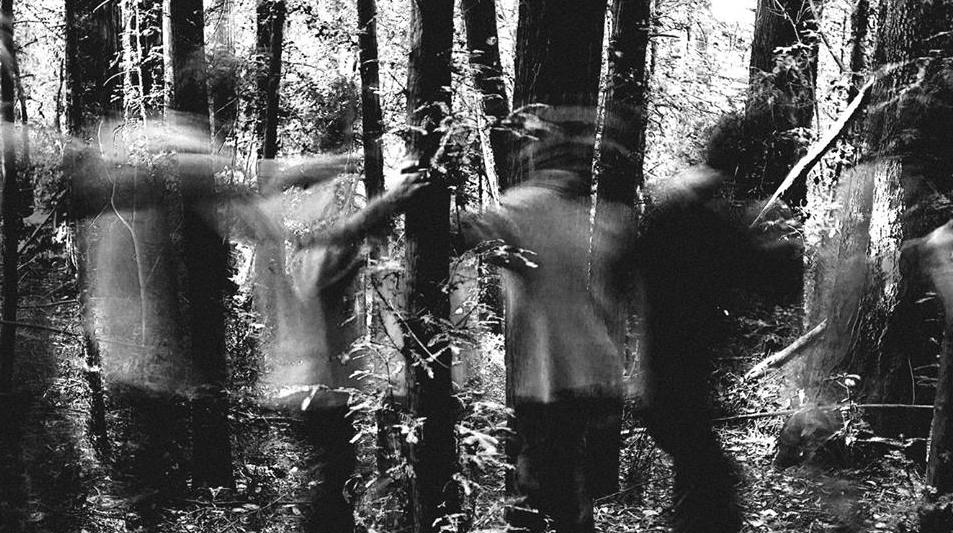 Magical Footage of BOTANIST In London

The Bay Area’s BOTANIST are a Black Metal band that has never been afraid to take chances. They have always created music that was...

THIEF is the brainchild of live Botanist hammered dulcimer player D. Neal. Not unlike that band, he also affects a curious construction of sound...

Black metal is a genre artistically replete with a fixation on the natural world. Trees, rivers, mountains, and the moon populate album artwork. Black... 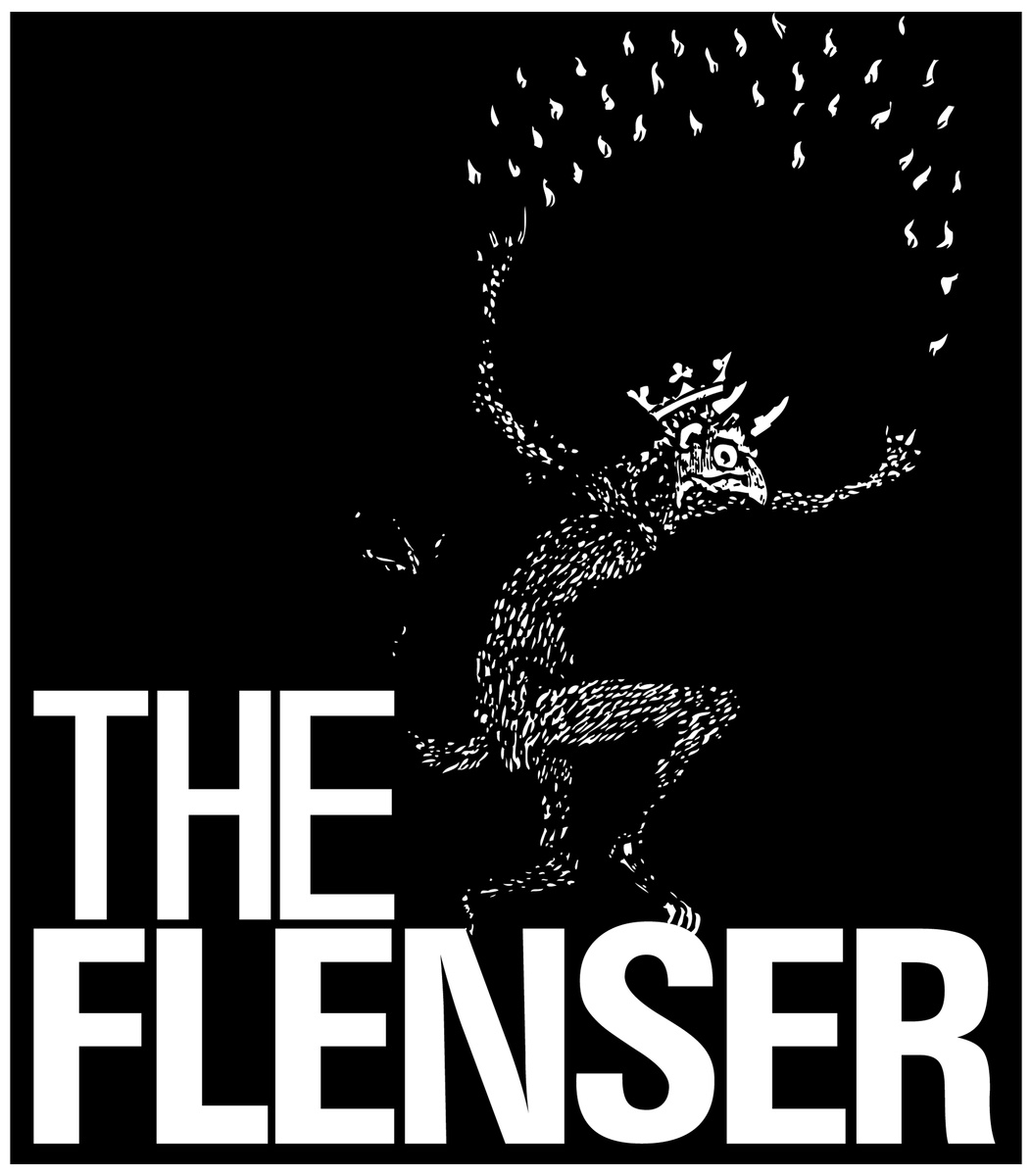 Curious to see if Have A Nice Life had released something new this year (I couldn’t remember for the life of me when they...