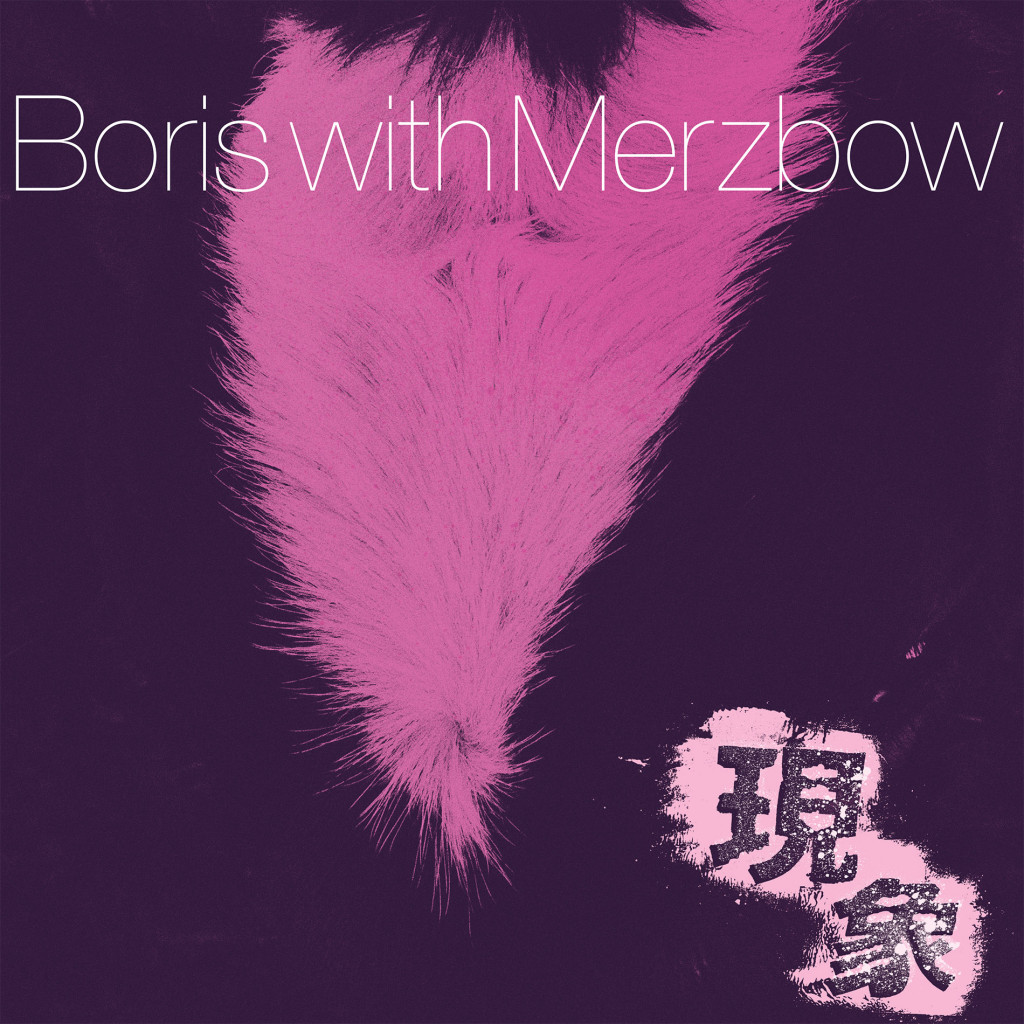 The paths of Boris and Merzbow have crossed many times in the past. So many in fact, that “Boris with Merzbow” can almost be considered a different project from the four musicians, instead of a collaboration between two different bands/projects. Studio albums and live recordings, it does not matter what, the two acts are compatible. On one hand the heavy drone/doom, avant-garde, experimental heavy rock of Boris and on the other, the explosive noise, power electronics of Merzbow.

Their previous releases saw the two acts working together, layering their identities to create a hybrid entity. Gensho, to a certain extent, also attempts to do that, but the scope of the artists is more ambitious in that instance. The two records of Gensho (from now on, the Boris and Merzbow sides) are meant to be played together, in parallel to each other. Now, this is not the first time something like that has been explored, with Neurosis’ Times of Grace and Tribes of Neurot‘s Grace releases immediately coming to mind. However, it is the attitude of Boris and Merzbow that seems to be challenging the listener to become part of this work. What Boris and Merzbow want from the listener is to choose how the two albums will be balanced. A straightforward approach would be to adjust the levels, as one sees fit, and just go through the two albums simultaneously. But, the two acts want the listener to choose the levels, whether he/she wants to experience more the heavy, melancholic side of Boris, or the noise inferno of Merzbow. It does not seem like a big deal, but listening to the two albums (preferably on a DAW for ease), you cannot help but start adjusting the levels as you go along, creating a unique phenomenon (or gensho) as you travel through this work. And what is even better is that the two albums allow for that! The Boris and Merzbow sides can also stand alone, retaining a degree of individuality.

In other words, Boris and Merzbow have thought through this experience quite thoroughly. The only downside that I can find in this release is the fact that the Boris side contains re-recordings of existing material, and not newly composed music. Still, their choice of tracks is very solid, with highlights being “Akuma no Uta,” “Heavy Rain” and the cover of “Sometimes,” one of the best songs that My Bloody Valentine ever released, and probably one of the greatest tracks of all time. On top of that, the percussion-less recordings of Boris grant a different vibe to the material, and also act as a nice basis for the Merzbow side, which contains new material.

All in all, this a very well thought out collaboration, which comes with an additional bit of interactivity. Get the albums, play them loud and start messing around with their levels. Create your own Gensho!