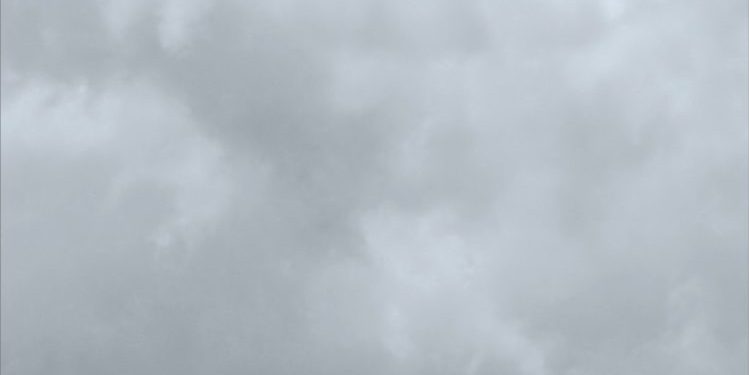 Hailing from Melbourne, Australia, Bone started off their career by releasing the Face Prison mini-album. With this first attempt, they displayed great signs of an off-kilter attitude, with a strong punk and post-punk feeling merging with an alternative rock tone influenced by noise, and with a certain complexity in their song structures. From that point on, things just get weirder, with their For Want of Feeling album displaying a more drone rock oriented approach, and now Stop seeing them transformed to the successors of The Birthday Party heritage.

It is the input of drone rock that becomes the more apparent as Bone continue to explore their sound. The guitars are glacially moving through riffs and chord progressions, being repeated in mesmerizing fashion, forcing their constant presence and tone. It ends up being a statement of a bizarre minimalism, with the band able to make use of amp feedback against drum patterns in order to construct its strange vision. There is always an underlying feeling of dread that comes through this perspective, where the minimalism and drone sides meet, and there are also the instances when a complete plunge into the abyss is being explored, with the band moving completely into abstract and noise territories, revealing their true colors in the process. In this article:Australia, bone, stop