Brothers Alexander and Andrew Jarson have a fair bit of history in the underground music scene, being co-founders of the Ascetic House collective, through which projects such as Otro Mundo, Blue Krisha, Somali Extract and Memorymann were introduced to the public. Blurring the lines between different genres seems to be a key component in the arsenal of the Jarsons, and that is something that translates also in their own project Body of Light.

Moving predominantly within the synth pop domain, they released an excellent mini-album in 2013, Volanta Di Amore, revealing their first alchemical machinations. Quite raw in sound, but with a very distinct goal in mind. That end is reached with Let Me Go, the duo’s newest album. Through the tracks of the record, Body of Light reveal all their fluency in the electronic domain, through dance/techno tracks, and anthemic, almost arena-rock moments to more minimalistic sceneries and even dystopian settings. What is more astounding is the incorporation of the darkwave aesthetic, and in all its ’80s glory, in the new record. Sure, such elements already existed in Volanta Di Amore, but they are much more well-rounded this time around, especially considering that Body of Light actually introduce the album with that notion, as the new wave tone of “How Do I Know?” kicks off the record. The fact that despite being a dance band, the duo incorporates a generous amount vocals within their music adds an additional dimension to the already rich palette of cool dance, heavy EBM and dark new wave characteristics.

Body of Light’s sound is very nicely constructed through all these different musical aspects, but it is their technical expertise and compositional aptitude that makes them go the extra mile. The tones from the synths produce astonishing results, and are able to give a very free-flowing vibe throughout the record, a very natural element to the progression. Appearing playful and energetic, or more dissonant and harsh, they always seem appropriate for the moment. And, at the same time Let Me Go is filled with hooks, and it does not matter if Body of Light have to operate in an EBM or new-wave setting, they are equally capable to conjure the right lead part, or vocal delivery to go with it. That results in a deeply emotional record, with the duo appearing to be in a state of ecstasy.

In this article:body of light, DAIS RECORDS, dance, electronic, let me go 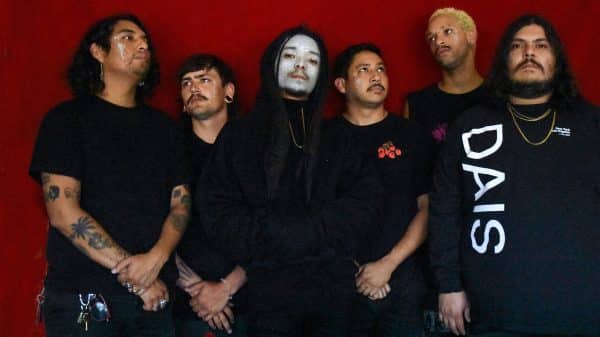 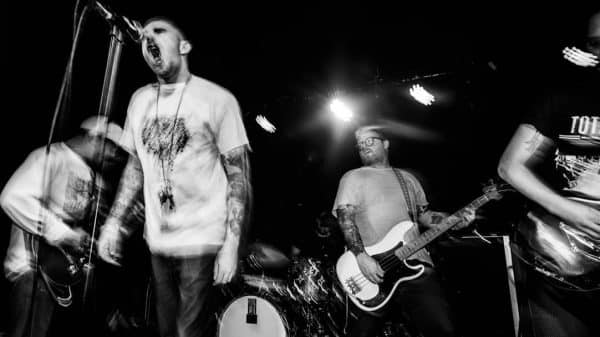 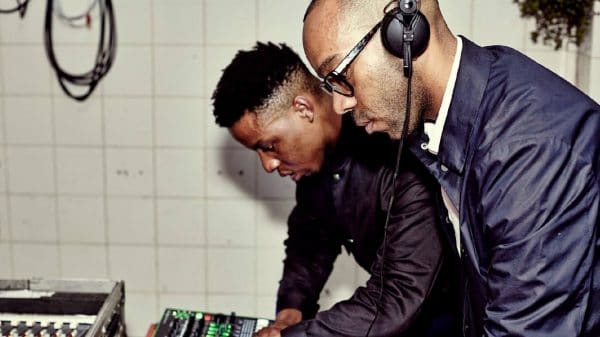