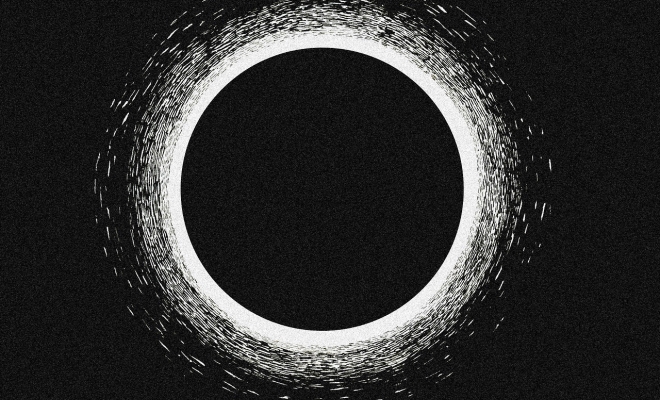 To rifle through the newly published music for a slab of psychedelic rock today is to ‘most likely’ run across some either terrible indie rock bands or some generic, radio-friendly stoner rock. Why ‘most likely’? Because if you happen to know Mike Vest, the case is gonna be different. Way different. Usually known as the guitarist of Bong – the space drone ensemble whose records are regularly bought by none other than Henry Rollins, and who also released their genre-defining 35th release “Stoner Rock” earlier this year – Vest (aka Basillica) has played in a number of other bands, including Ultrashitinferno, Lobster Priest, Drunk In Hell, Blue Queen, Master Slave, Jackal, Skull Mansions, HaiKai No Ku, 11Paranoias, Space Victim and Blown Out. Fabulous bands with distinctive mind-sets towards psychedelia.

Blown Out’s music differs from Bong in a similar way that HaiKai No Ku’s did. The power trio of Blown Out deliver oozing space jams, and they deliver it dirty. There’s practically little or no room for the sinister, eastern vibes of Bong in there, and the music draws on blues on a large scale. As a matter of fact, Blown Out can be seen to be Vest’s bluesiest project to date. The 41-minute song “Sun Rot”  – which has been cut into two parts – feels more like a jam than any HaiKai No Ku tracks did, as with HaiKai No Ku we still had the doom metal edifice, and so especially the drumlines were broken off and garbled. With Blown Out, we encounter a groove that doesn’t tend to stop. The tempo is slightly higher, and the continuous mode of the drumming and the looping bass-lines make “Sun Rot” a jam rock composition par excellence. Like many of Vest’s other releases, the Blown Out record was also originally intended for tape; mastered and released by Stephen Bishop of Opal Tapes, who also happens to have played with Vest in Skull Mansions, Ultrashitinferno, and Drunk In Hell. Almost lo-fi, Bishop gets things done in their raw, live state; precisely what the band want. But what do they want? I mean except from technicality of it all. There’re no lyrics, and obviously no expressions. The title, as with Vest’s brand of guitar playing remains fairly minimal. There you have it: Sun Rot. It’s the impression that makes it mark for you. The abyss. The devouring of sun. Brilliantly executed by Anthony Downie comes the artwork, capping it beyond compare. Apocalyptic blues? Yes and no. Blown Out’s music could be read as apocalyptic blues, but not precisely in the sense that the genre is usually defined. “Sun Rot” is about the world’s end, but it’s about tripping while it’s ending. In other words, the music here does not speculate on any drama whatsoever.

“I’m 87 years old…I only eat so I can smoke and stay alive.. The only fear I have is how long consciousness is gonna hang on after my body goes. I just hope there’s nothing. Like there was before I was born. I’m not really into religion, they’re all macrocosms of the ego. When man began to think he was a separate person with a separate soul, it created a violent situation.

The void, the concept of nothingness, is terrifying to most people on the planet. And I get anxiety attacks myself. I know the fear of that void. You have to learn to die before you die. You give up, surrender to the void, to nothingness.

Anybody else you’ve interviewed bring these things up? Hang on, I gotta take this call….. Hey, brother. That’s great, man. Yeah, I’m being interviewed… We’re talking about nothing. I’ve got him well-steeped in nothing right now. He’s stopped asking questions.”

Vest shared the above-mentioned quote from Harry Dean Stanton sometime ago. If you remember the Swans review, there again this notion of nothingness was present, and I have a feeling it’s going to plague the rest of my reviews as it’s plaguing all of our lives. But again, that’s not to be read in a degrading way. Here Stanton also points out what Tolstoy made note of in “The Death Of Ivan Ilych”, only formalizing it thru a different channel – that is not the channel of religion. “You have to learn to die before you die. You give up, surrender to the void, to nothingness.” says the actor whose role in Wim Wenders’ “Paris, Texas” is the one I’ve always remembered him for; where the protagonist, Travis, was also running away from the same void. If, then, Michael Gira and his crew practice the orchestration of this void, what Mike Vest and Blown Out do is to dodge the terror with a bottle of sonic booze. Dodging here does not mean having a disregard for it, for indeed one has to first acknowledge the existence of a threat to be able to drink it up. This is what blues does. It doesn’t celebrate stupidity like popular music does. It obscures the line between sadness and happiness – in a sonic way.

Grab your downloads for any price you want here, and be sure to support this fantastic music by getting yourself a physical copy as well. Highs.

Check out the excerpt from Bong’s performance at Supersonic Festival, 2010; where they played alongside Swans, Godflesh, Eagle Twin, and Gnaw: 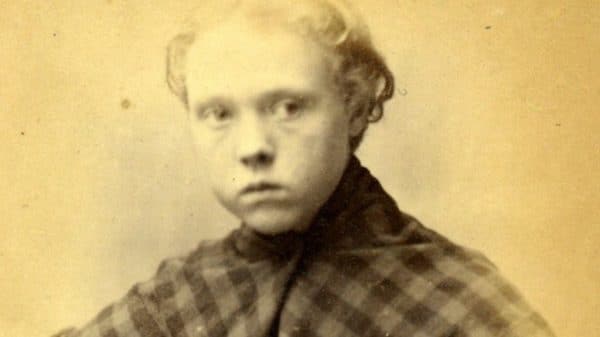 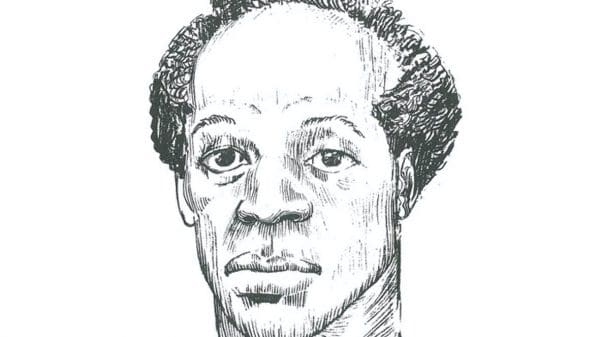