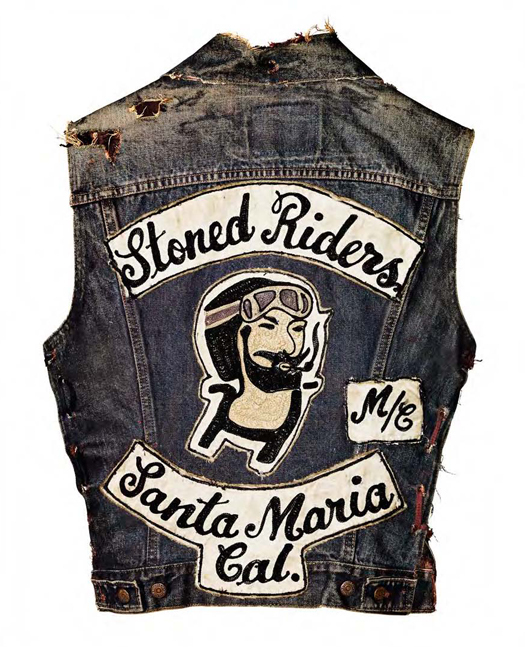 UC Riverside put on a fascinating exhibition at their ARTSblock facilities last fall, a collection of MC cuts from the 60s and 70s curated by artist and historian Jeff Decker which he called Hell’s Union: Motorcycle Club Cuts as American Folk Art. With this exhibition, Decker argues that his collection of mostly denim cuts are folk art; rather than just representative of a particular subculture, they are part of a long history of culture expressed through clothing. This article by Tyler Stallings details the history of the MC cut and also the historical background of wearing “colors” to denote rank or affiliation, and I highly recommend reading it. Here, I’ve compiled some images of Decker’s collection, and each vest tells its own story in each tear, stain and crease of the fabric. I think that it’s important to note that the battle jackets worn by metal heads and punks also deserve the same classification of folk art. While there are not the same set of enforceable “rules” in metal and punk subcultures as there are in MCs or military organizations, battle jackets and kuttes denote affiliation with certain bands or musical subgenres, and also express a worldview and set of beliefs in the same way that these MC cuts do. Viewing the handiwork of metal heads and punks as art legitimizes these cultures to the outside world as important to our history and to our global culture as a whole, and I would love to see a similar exhibition done of early battle jackets! 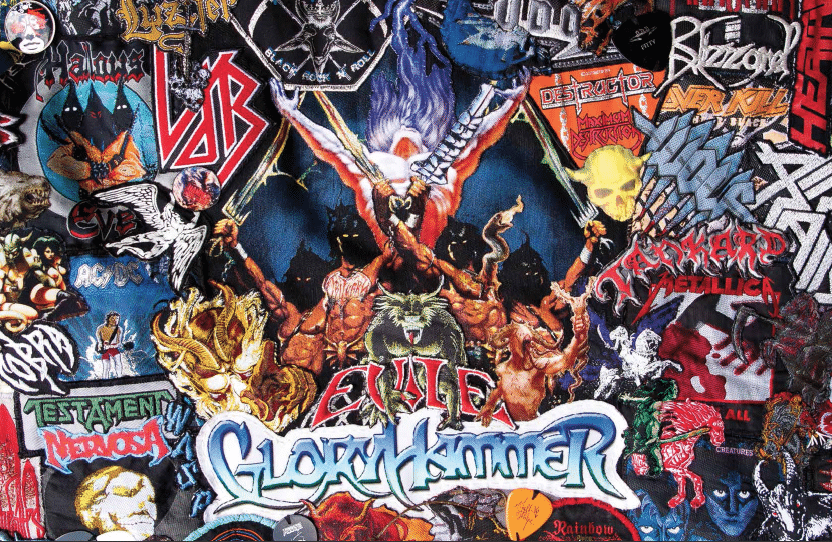 When it comes to photographers that document the culture of Heavy metal, Peter Beste just might be in a class all of his own. What... 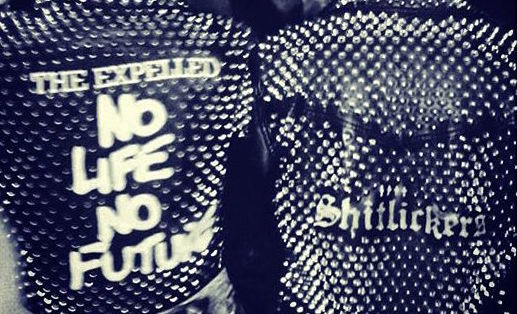 Leather, Studs, Spikes, Paint, Imagination and loads of Passion are at the foundation of creating a sick Punk Jacket (Good taste in music is...