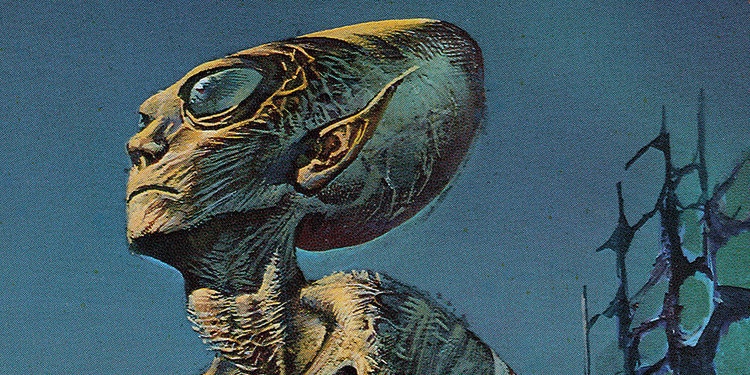 Death metal has always looked to the stars. Since the genre’s inception, its pioneering figures had the tendency to look beyond the brutality and gore, focusing their energy towards the technical and the progressive. Some did in subtle ways, others went full in but both pathways led to great discoveries and have sown the seeds for future generations. Blood Incantation is potential realised for death metal, with the band from Denver making an impeccable introduction with their 2016 debut Starspawn. While firmly standing on top of the death metal ethos, with all its aggression and grit, the band implemented the progressive element of the genre in such a way as to awaken a cosmic, verging on the psychedelic essence. It was this latter part that separates Blood Incantation, the textural element of their work that awakens a trippy quality that is quite uncommon in death metal.

The marvellous first chapter is now followed by the band’s sophomore record Hidden History of the Human Race. And what this record brings to the table is maturity. While Blood Incantation unleashed an absolute gem with Starspawn, Hidden History of the Human Race finds them at a vantage point where they feel more comfortable with their style and sound. The manner in which the seven minute long opus “The Giza Power Plant” unfolds is a testament to this moment when the band comes into its own. The aggressive, all out assault with the dissonant lead work is only the beginning. Blood Incantation take all the right turns, creating an exhilarating listen that travels through the cosmos and all its wonders in fierce form. Furious riffs will give their place to the electrifying lead work that oozes with the spirit of ‘90s technical death metal before the deep plunge into psychedelic waters with the epic clean passages. The story is pretty much the same with “Inner Paths (to Outer Space)” as Blood Incantation orchestrate a fine interlude through their ambient leanings, setting the perfect scenery before their death metal bravado eradicates it all.

Still, this spur of maturity is also apparent on the production side. Working again with Pete DeBoer, the band has a much more crisp and pristine sound today than it did on Starspawn. The drums are particularly impressive, having a much better placement in the mix that allows them to dictate more fluidly the pacing of this work. The guitars are stunning, the use of effects adjusted to near perfection, preserving the sharp distortion but also allowing the hallucinatory quality of this work to pierce through the heavy veil. It is this combination of attributes that also aids in Blood Incantation’s songwriting prowess. The record’s closer “Awakening from the Dream of Existence… ” gains vastly in this regard, with the fast assaults interchanging perfectly with the slow heavy grooves to build a cyclothymic environment, while atmospheric passages create an otherworldly experience that perfectly leads to the track’s ceremonial-like ending.

What has been true for Starspawn is now augmented with Hidden History of the Human Race. Blood Incantation have been able to uncover a surprising recipe, one that was capable of encompassing elements across death metal but without diluting their core aesthetics. The brutal introduction of this work with “Slave Species of the Gods” sees an onslaught of fast paced drumming and concrete riffs, heavy as bricks following on your head. Yet, within that space the ability of the band to further experiment with certain elusive effects, augmenting the melodic aspect of their work is astounding. It is a flourish, it does not take over the main death metal identity, but rather augments it. It is this balance between these sides that Hidden History of the Human Race preserves and it is where the most underrated quality of Blood Incantation resides, this ability of cohesively bringing these different sides together.

In this article:Blood Incantation, dark descent 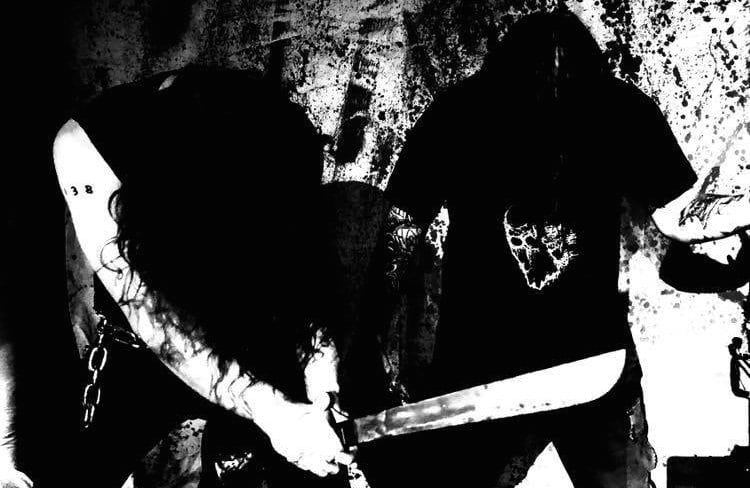 As we all know, Skullcrush is an entity that only exists to punish those unfortunate enough to possess mortal form. That being said, they’re...

At this point, I really don’t think anyone needs Spectral Voice introduced. This band has decimated stages for some years now, they are one... 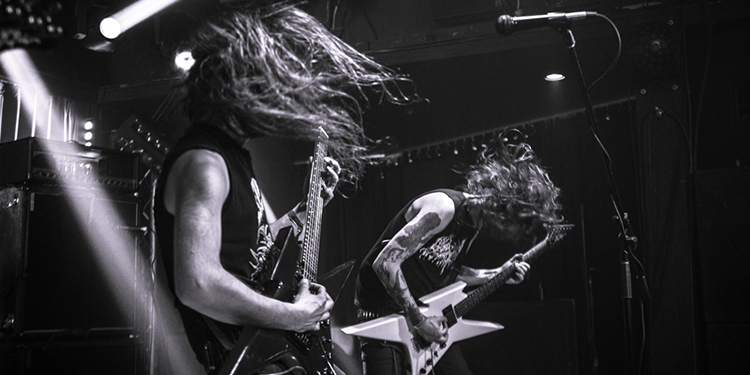