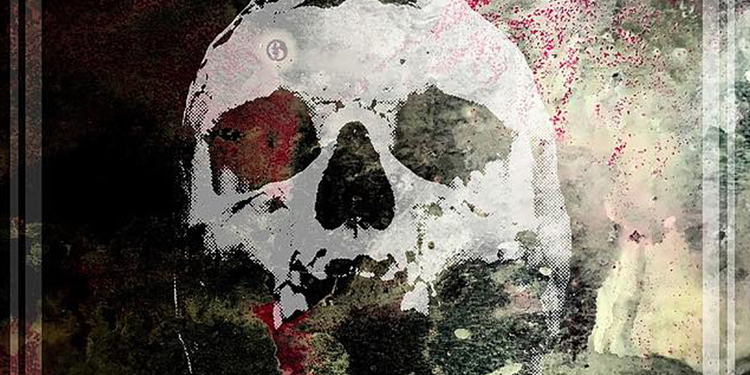 There’s an alarming trend among bands involved with heavy music that needs to be addressed. Far too often, bands consisting of mainly hardcore kids discover grindcore, Swedish death metal, and Magrudergrind all in the same week. The end result is usually some kind of Entombed featuring blast beats clusterfuck that makes you wonder if there should be some sort of test one has to pass to play through a Boss HM2 pedal. However, if this amalgamation of sound is done correctly, you can end up with one hell of a band. Sadly, most bands that attempt this style fail so miserably that it’s only a matter of time before the CEO of Boss will be forced to issue a public apology for the HM2 and Metal Zone pedals.

Luckily for all of us, there are bands both professional and local that have conquered the blend of hardcore, metal, grindcore, and power violence. For fans of Magrudergrind, Nails, Black Mask, Trap Them, and bass players who wear shitty, out of style boot-cut jeans, Blank Look will be your new favorite band. Grinding from Tempe, AZ, Blank Look has recently debuted a seven song EP appropriately titled Pain. Pain isn’t the record you jam to impress your friends, it’s the record you jam when its 2:00am and you’re covered in someone else’s blood! What’s that? Your co-worker is pissing you off? Put on Pain and hit that motherfucker with a wrench. Fuck even going to shows anymore, just put on Pain, have a drink or six, and piss on your friend who says things like, “not all cops are bad.” Sure, you can sit back and just listen, but don’t be surprised if you aren’t invited to board the pain train to punker town. You heard it here first people, fuck going to shows, fuck your co-workers, fuck having friends – the time to board the pain train is now, and there won’t be another chance.