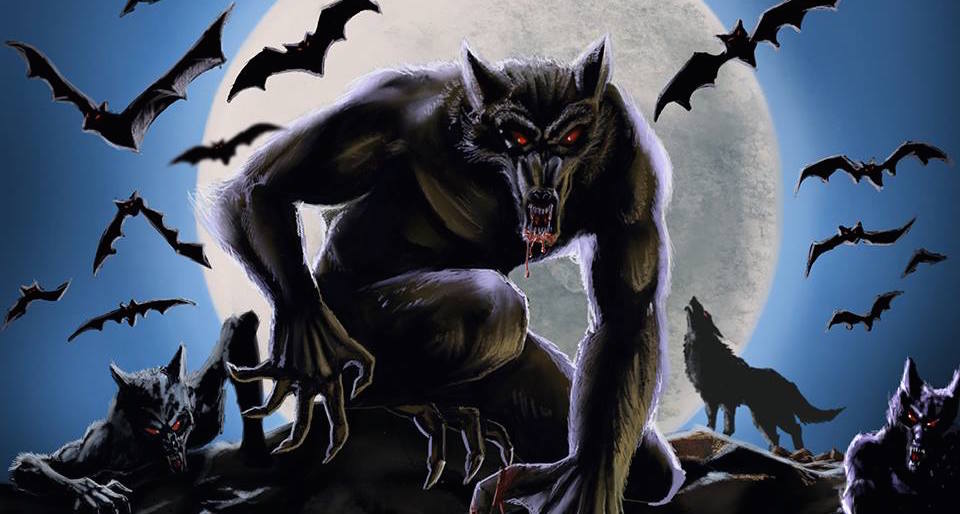 I can’t speak for everyone, but I do know that I FUCKING LOVE METAL!!! The new CULT OF EIBON record entitled Lycan Twilight Sorcery is rocking from beginning to end. This band doesn’t only bring kick ass riffs to the party – the vocals on this LP are freaking spot on! In their own vile way, CULT OF EIBON have found a way to combine a classic rock vibe with their black metal, because this band has created Black Metal Anthems on Lycan Twilight Sorcery. CVLT Nation is hyped to be sharing with you their album in full below. Nuff respect due to the Iron Bonehead Productions crew for releasing the new CULT OF EIBON LP on April 28th.