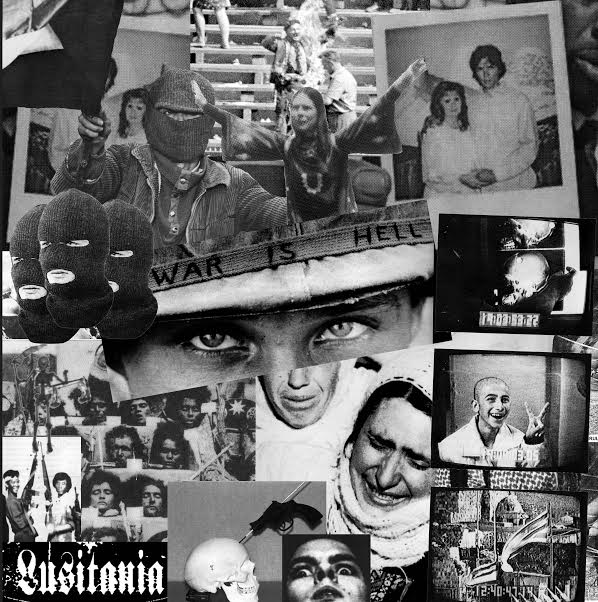 Lusitania: these black metal terrorists first struck with a rehearsal tape that quickly sold out on Bandcamp. Now they have come out of hiding to strike again with this self-titled lp that is being released by King of the Monsters Records. This is going to be another limited release, with only 300 copies being pressed on clear vinyl. In truth, this Phoenix, Arizona-based project has been hiding in plain sight, as this filthy piece of work was created by the members of Gay Kiss, Dealing, Sacred Followers and Detached Objects. The rehearsal tapes were a little too raw for my tastes, as the guitars might have been a snarling wall of sound, but they were also largely indecipherable. The project’s 2014 release is more coherent sonically, holding more musicality within the din of depravity. The metallic buzz of the guitars rings out into more than just a drone, even over the more blurred blast beats. The songs vary in lengths from eight minute drifts into bleakness to compact two minute songs that have almost a punk punch in their straightforward delivery.

A few even clock in at under two minutes, but when maintaining such a rabid blast there is no where for the song to go, but to explode. The animalistic vocals vary in the anguish level of their howls. They are more of a feral expression than making attempts to form actual words when their spew hits microphone. It does take you back to the days before bands like Ash Borer and Fell Voices began to overindulge in post rock tendencies and carried more bite in their delivery, that is, if those bands joined a self-mutilation cult in the desert. Lusitania shifts tempos like they are suffering from a more demonic version of bipolar disorder, from the manic frenzy crashing down into low swings that implode the song. They create atmosphere without any shoe-gazing or dramatic synth excursions. They churn a woeful tide of feedback and distortion, as if scraping a sonic grime from within themselves and splattering it on the canvas. It is the slower passages that hold the most tangible torment. At high speeds, hate is most easily heard, it takes the drop in tempo to find the more vulnerable moments of a shit storm. It’s always impressive when the bass carries an actual presence on a black metal album and is not related to being just a frequency that is more often than not lost in the chaos. The bass comes and goes, but for most of the album, if you listen you can find it. This also accounts for the weight behind the band’s raw pounding. At times, when they find a mid pace, it’s rumble gives the song a more black n roll feel, though they dismiss such pleasantries with an explosion of nasty scornful blasting. The album closes with collage of backward samples. They sound like a female voice that is manipulated to create a chant over the squeal and squawk of what might be a robot being disemboweled.

It would be hard to imagine this project taking on more vicious tactics the next time they strike. This shameful piece of aural sodomy is an exercise in the punishing pleasure of wallowing in the dark pit of mental collapse. If you like your metal raw and feral enough to be abrasive while carrying an unstable emotional dynamic, then remember: this is best played at high volume while rolling in broken glass.

In this article:BLACK METAL, King of the Monsters Records, lusitania, raw black metal 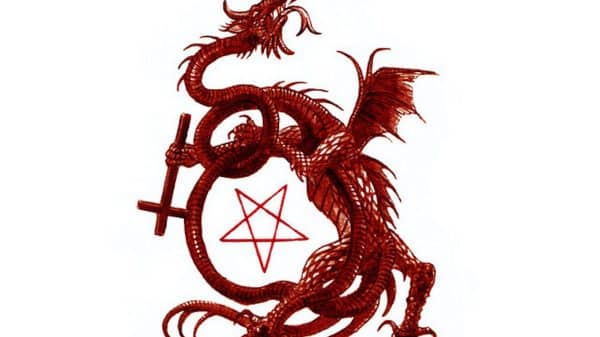