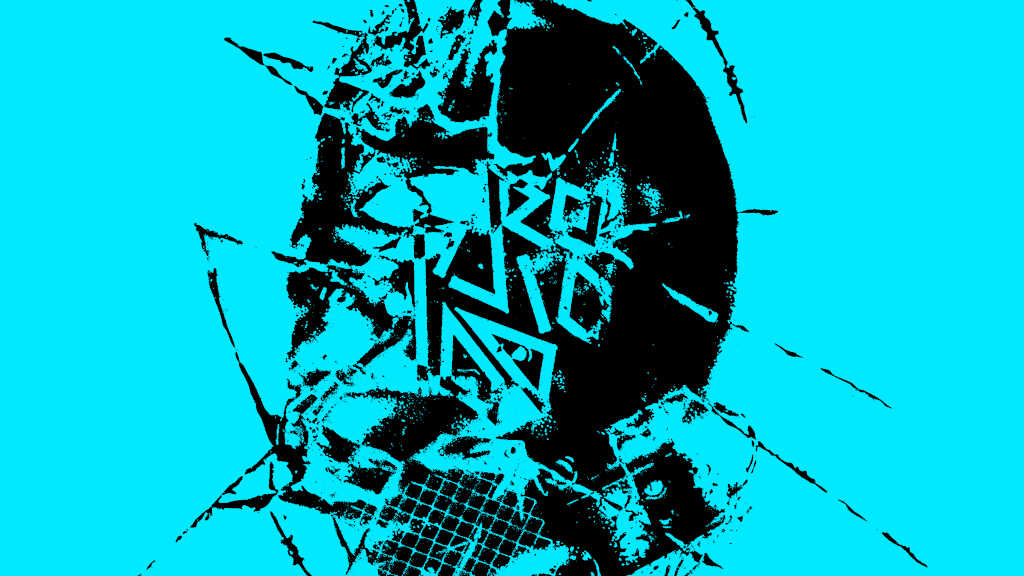 Basque punk violators PURO ODIO are not new to these pages, but we need to spend time again to go back and talk about their debut 2018 demo, which is got its first-ever physical release in America via Sentient Ruin on December 11th, 2020 (get it HERE or HERE). The wretched demo tape was self-released in 2018 by the band and quickly went sold out. Earlier this year it was reissued in Spain as a single-sided 12″ vinyl with revised artwork by Spanish punk label Mendeku Diskak, before being picked up recently also by Sentient Ruin for an American vinyl release featuring the original artwork of the original self-released demo tape.

The wretched demo showcases an extremely promising band at the top of their game and fueled by the most negative and heinous aspects of humanity – glorifying violence, evil, negativity, and chaos at their most senseless and barbaric states through a sound of unbridled hatred and disgust. Fusing various elements of english anarcho punk, Oi!, crust, d-beat, raw punk and black metal, Puro Odio have synthesized a violent and virulent hybridization of vile and repulsive punk/metal primitivism that is sure to find devoted appreciators amongst both fans of ancestral raw black metal like Von and Hellhammer as well as of extremely abrasive and caustic raw and blackened hardcore punk bands like Gag, Glue, Bone Awl, Grinning Death’s Head, Vile Gash, Cult Ritual and Raw Nerve.

If you take a close look to their releases and merch, you will also notice that this band has an extremely unique and peculiar aesthetic with an almost playful, colorful and celebratory take on fringe topics like sadism, violence, organized crime, murder, drugs, pornography and other extremely tabu subjects, which makes their craft overall and incredibly recognizable and unique audio-visual experience.

In this article:puro odio, Sentient Ruin