The fifty-minute documentary combines interviews with each member of Nazoranai with pieces of their amazing and bizarre performance at last year’s Big Ears festival in Knoxville. In 2011, O’Malley, Haino and Ambarchi started playing improv sets — they don’t rehearse together, at all, before shows — under the name Nazoranai. Oren Ambarchi and Stephen O’Malley are both brilliant and amazingly accomplished musicians; Ambarchi has released over forty albums as a guitarist/minimalist composer, many of which juxtapose meditative space with more unsettling, jagged sounds, and he’s also appeared on multiple releases from Sunn O))), Stephen O’Malley’s monolithic and cruel drone project that pushes the limits of amplification. But Keiji Haino, who’s been playing experimental music as long as Ambarchi and O’Malley have been alive, holds the reins in Nazoranai.

Oren Ambarchi was originally a drummer. He didn’t start playing guitar until he saw one of Haino’s solo sets in 1991, which he describes as “completely bizarre and life-changing.” Returning to drums for this project, Ambarchi plays manic free-jazz while O’Malley creates a constantly-shifting foundation on bass. Haino, who has shoulder-length gray hair and straight bangs, then compliments and contradicts these bizarre and seemingly nonsensical rhythms with wrenching screams, harsh noise, and guitar solos that unravel themselves.

Ivan Weiss and Sam Stephenson brilliantly capture Nazoranai’s Big Ears performance in terms of both sound and cinematography, but the film also includes each member’s musical philosophy, which are as interesting as the sounds they produce. O’Malley likens his worship of amplification and tone to “a fetishism,” which, because Sunn O))) is so harsh, translates to aural S&M. Ambarchi constantly challenges himself to “do something different,” which is directly inspired by Keiji Haino’s ethos of embracing a fluid sense of musical identity. During one portion of the group’s Big Ears performance, Haino repeatedly screams, “Do not name me!”

As Haino says, one of his goals with Nazoranai, as well as his solo work, is to deconstruct the traditional relationship between the musician and listener: “Things are either delivered or received. There is the active and the passive. I’m trying to destroy that relationship.” For him, the way to achieve that is to “engulf the audience” and then channel those waves back into himself, creating a symbiotic feedback loop of sound and energy. “I engulf,” he says, “then put back into myself what has been engulfed, then generate and release again, and keep on repeating that.” Similar to much of Haino’s solo music, Nazoranai challenges the listener to make sense of extremely abstract sounds and compositions, which is a process of making them your own. 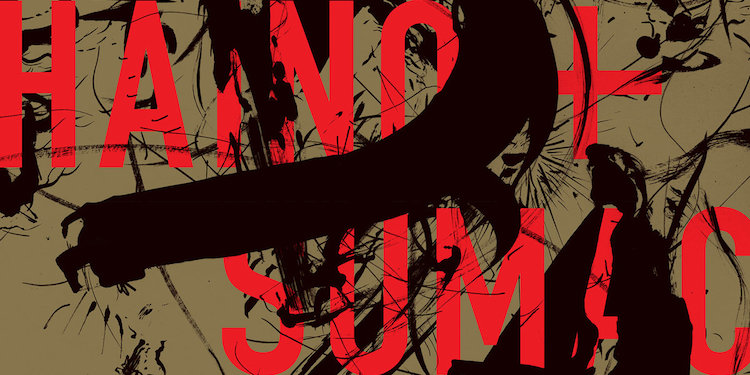 The legendary Japanese multi-instrumentalist Keiji Haino has always been a prime figure in the experimental, free-rock, improvisation realm. His collaborations with other prominent artists... 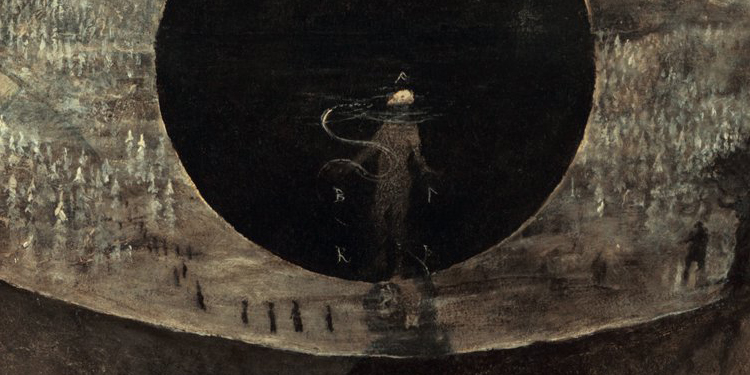 Initially formed in 2006, Gravetemple was the result of an intriguing meeting of minds. Oren Ambarchi is well known from his ventures in off-kilter...