One of the most prominent bands in the extreme doom/death scene, Mournful Congregation grabbed everyone’s attention in 1999 with the release of their debut album, Tears from a Grieving Heart. Encapsulating all the sorrow and pain of the genre, the emotive lead work, the glacial pace and the introspective perception, the Australian band took it a step further with their sophomore record, The Monad of Creation.

A couple more albums later, in the very solid The June Frost and The Book of Kings, Mournful Congregation return four years after the release of their first EP, Concrescence of the Sophia, with The Incubus of Karma. Packing 80 minutes of gloom induced doom/death, the band relies on many of the elements that have made them successful and instantly recognizable in the scene.

Atmosphere and melody are the pillars on top of which the structures of Mournful Congregation lie. And their could not be a better way to start off the album than with “The Indwelling Ascent” intro, presenting a ritualistic pace with its slow progression, and a melancholic leaning with a plethora of sorrowful leads. It is the lead work in big part that steals the show in the music of Mournful Congregation, shaping the structures with emotive messages sent across the soundscapes. The title track interlude speaks to this fact, performing a deep dive into the sentimentality that surrounds the work of the band. There is a hint of progressive rock in the work of Mournful Congregation, an allure towards the complexity of the lead work, and the direct effect that it can have. While other bands in extreme doom/death take on stronger psychedelic characteristics, relying more on dissonance and darkness, Mournful Congregation embrace melody in all its forms. And it is especially the moments when they get lost in this haze of lead work that they are at their best, as is the case with the ending of “The Rubaiyat,” and even more so with the majestic “Scripture of Exaltation and Punishment.”

The slithering pace of doom/death is strking, with the band dropping acidic guitar lines that are as potent as ever. “Whispering Spiritcases” displays the ability of the band to conjure melody, distortion and atmosphere to craft a dense offering that does not let much light shine through. The devastating introduction to “Scripture of Exaltation and Punishment” is a moment where the band appearsatits most devastating, synchronizing distorted guitar strums with drum hits to maximize the impact, while Good’s voice echoes through the debris.

It is the coupling of progressive elements with extreme doom/death practices that makes The Incubus of Karma such a good album. Mournful Congregation understood from day one that playing slow and heavy is not enough, and by injecting their music with a healthy dose of progressive rock forms and melody they could open new possibilities for their craft. And this is something that also adds to the continuation of this work, as one track gives way to the next. It is a cohesive result, where lead work ideas are expanded upon, atmosphere is continuous and the storytelling potential appears never ending. All of these contribute to The Incubus of Karma becoming another proud moment in the band’s already impressive discography. 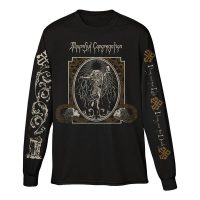 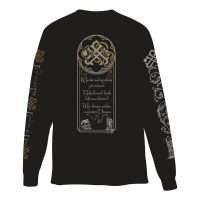 Advertisement. Scroll to continue reading.
In this article:Mournful Congregation, Osmose Productions, The incubus of karma 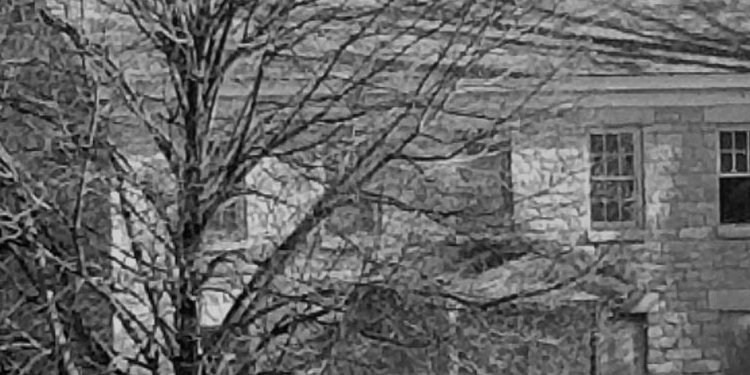 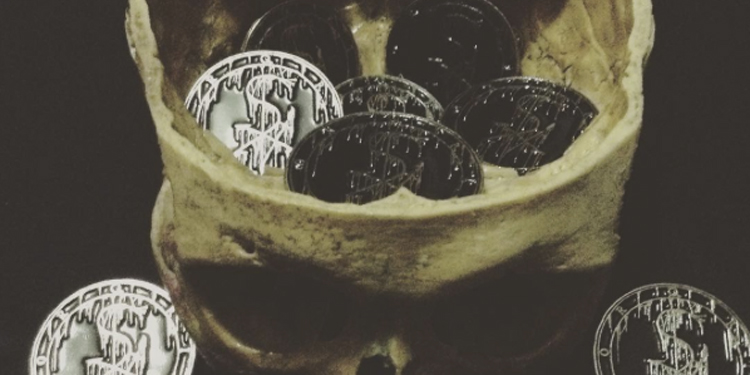