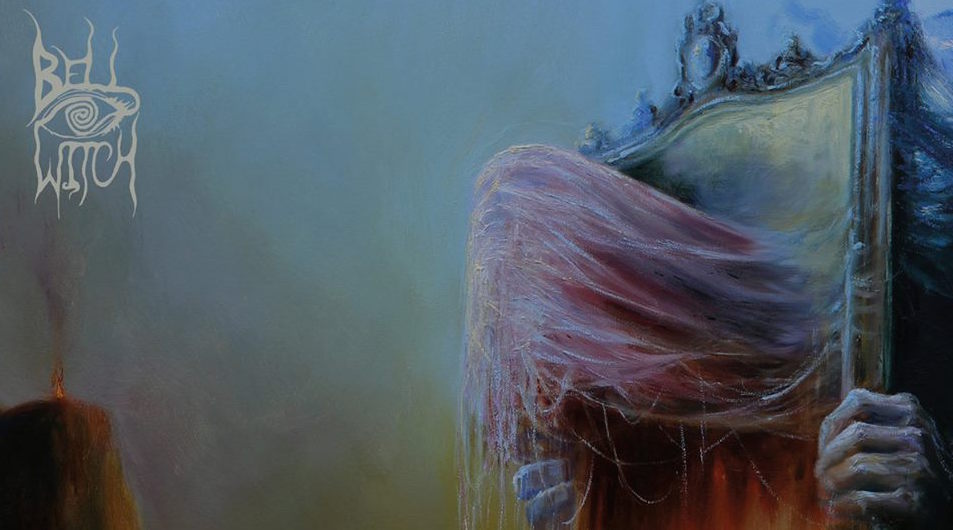 Formed in Seattle in 2010, Bell Witch immediately headed for uncharted horizons, Funeral Doom with only two instruments accompanying the vocal parts: bass and drums. After Longing and Four Phantoms, the band is returning with this gem to exhibit their style with an impressive performance.

The only piece in the composition is the long title track, consisting of two parts, As Above and So Below, tracing the history of the individual from birth until death, one that lasts the full span of more than an hour and twenty minutes. The unearthly atmosphere and penetrating screams are the unmistakable elements that distinguish the doom genre brilliantly offered in this work.

With this album, the band from Seattle continues in the direction of its two previous compilations, showing significant maturation. The eighty-three minutes of this production accompany the listener on a voyage through inner torment that never grows tedious.

Mirror Reaper confirms Bell Witch as a cornerstone of the Doom Metal scene. One of the best metal albums of 2017.