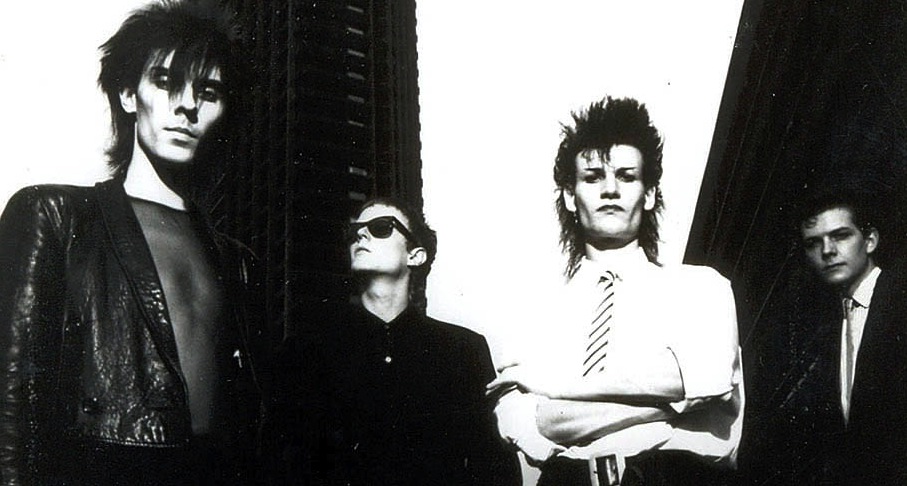 All black everything…black thoughts, black skies, black moments in time…who goes there? Bauhaus. This British band was a game-changer because they were not afraid of being themselves. Their music has an eerie vibe about it and sometimes almost dub elements. Bauhaus were a scene unto themselves, where it was OK for a man to wear make up while still keeping his so-called manhood intact. This band was performance art with a rock ‘n roll twist. At a later date, I will break down one of their albums, but right now I would like to share with you one of their special live performances from 1984. So after the jump, see Shadow Of Light, a collection of Bauhaus footage.

In this article:bauhaus, Shadow Of Light 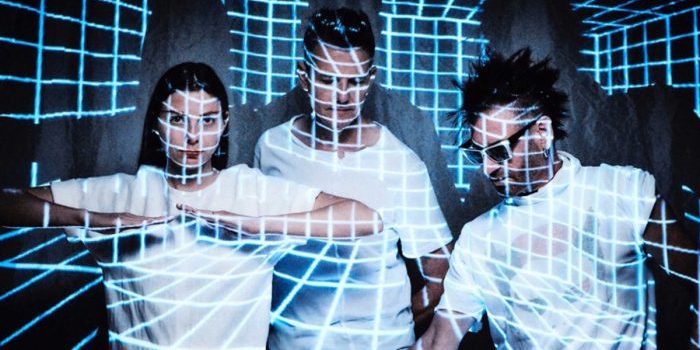 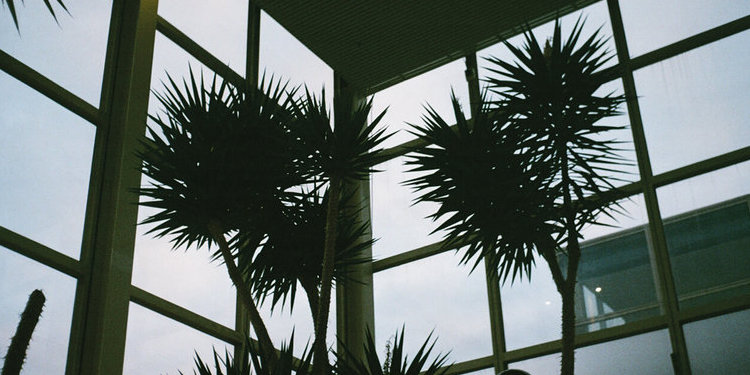