Although cities such as Bergen and Stockholm are regarded among the most fertile breeding grounds for extreme metal, Reykjavik is fast gaining a reputation as a hotbed for some of the most exciting black metal this decade. Abominor are one of many blasphemous outfits from this city. Their recently-released EP, 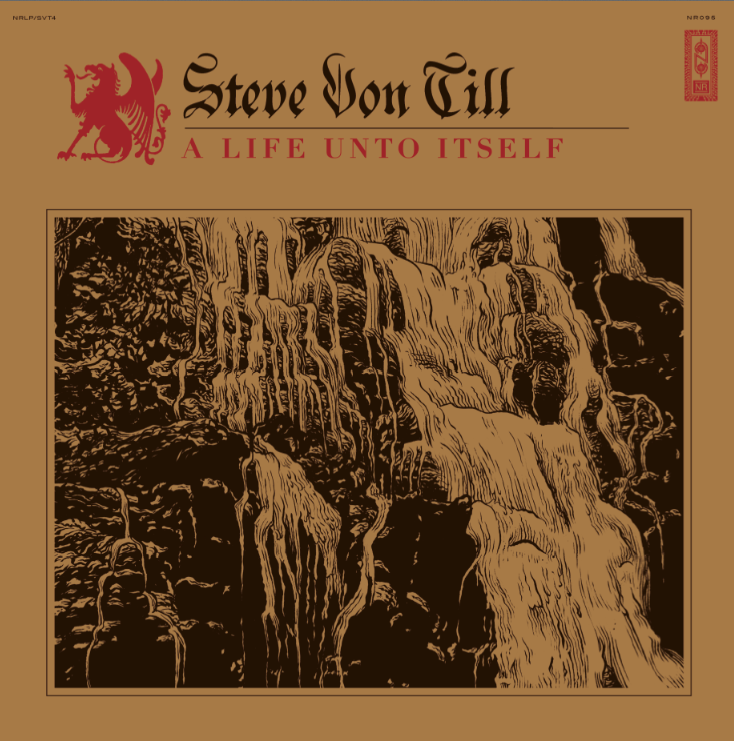 Steve Von Till “A Life Unto Itself” Review + Tour Dates

Fans of Steve Von Till, guitarist and vocalist in Bay Area post metal titans Neurosis, have been clamouring for more of his idiosyncratic brand of folk music for several years. After a seven year wait, Von Till has just released his fourth solo record, entitled A Life Unto Itself. Seven 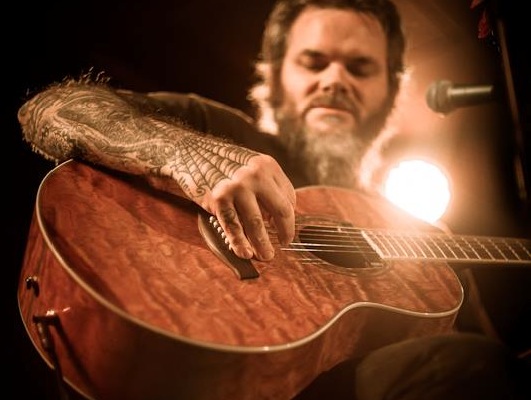 Hi Scott, and many thanks for taking the time to do this interview with CVLT Nation. It seems like you have a lot of projects going on this year, so let’s touch on a few of them. How was the latest tour with The Road Home? How did the addition 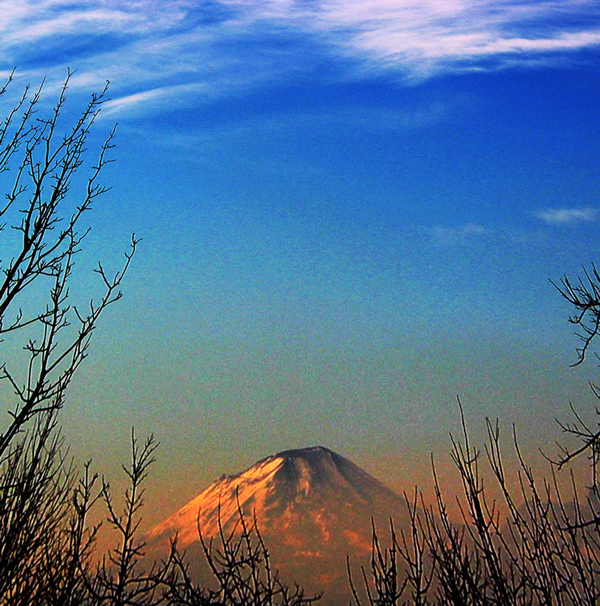 In mid-2014, Julian Cope released his debut novel, 131, self-described as a “time-shifting, gnostic hooligan road novel.” Set in Sardinia, Italy, it is a wonderfully bizarre account of a musician named Rock Section and several equally intriguing characters. Rock Section returns to the island fifteen years after himself and a 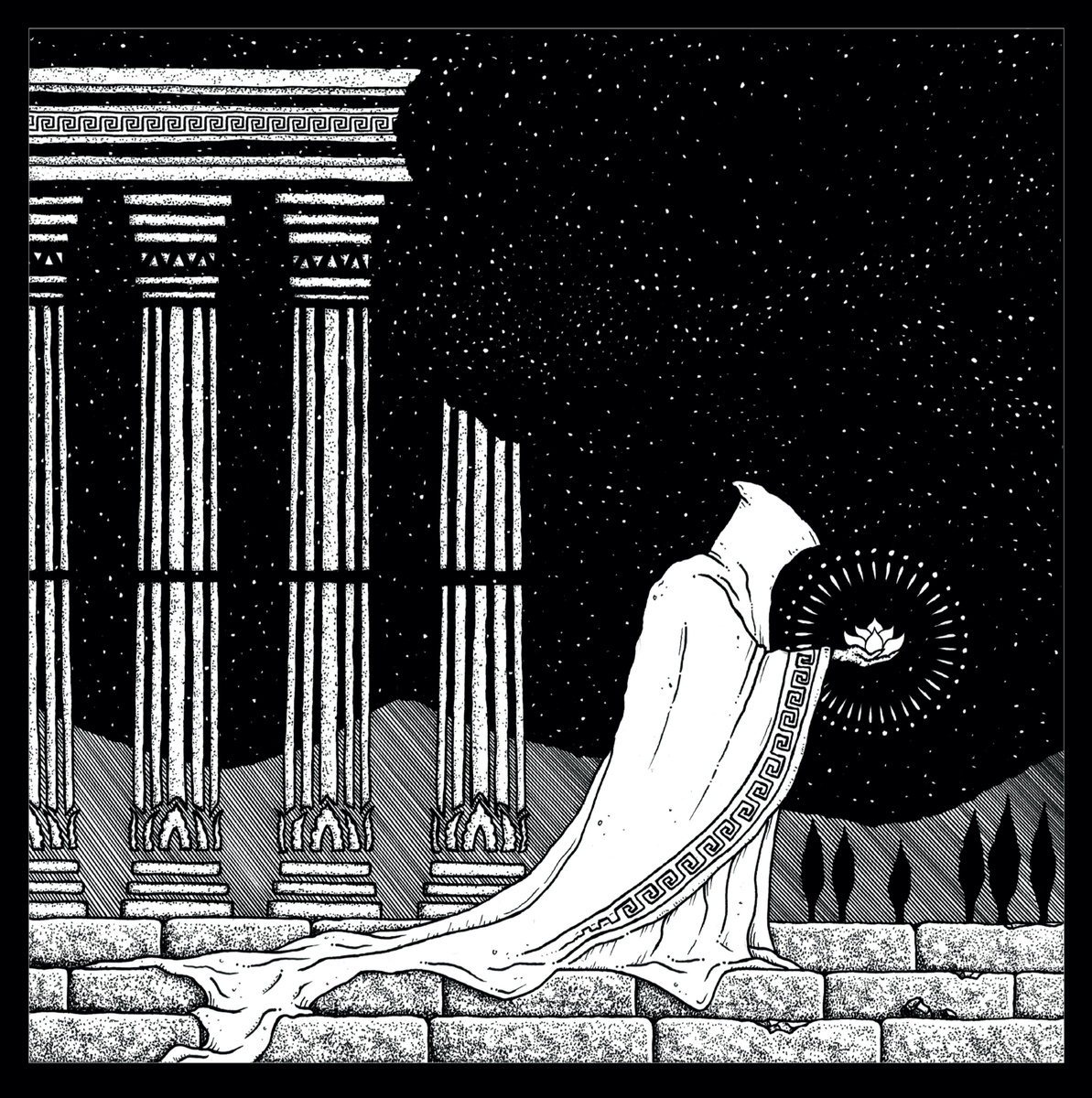 Lotus Thief use contrasting musical devices to fantastic effect. This record presents a veritable smorgasbord of styles that frequently will have you scratching your head and yearning to hear more – black metal, space rock, hard rock, it’s all here in a compelling mix.