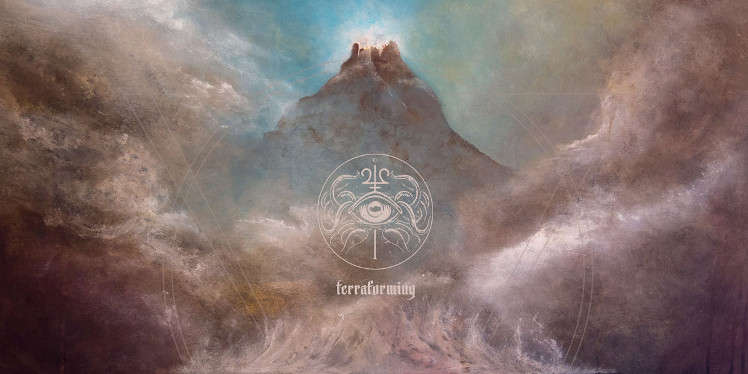 Jupiterian are a bizarre band to say the least. Visually they already they stand out, appearing as they do cloaked in spectral-looking ritual garments of sorts, complete with hoods and robes littered with occult symbols. Their appearance seems more linked with black metal or occult rock than with doom metal, and indeed their sound has a bit of both. Their songs are slow-moving, repetitive (obsessive almost) dirges of black enveloping sonic magma that sizzle in dissonance and static. The atmospheric layer that shrouds their music is almost more massive than the riffs themselves, as it summons a thick haze of dissonant and angular drones. In a song like “Unearthly Glow,” for example, you can hear classic doom in vein of Ahab or Yob literally falling into a black hole of discordant riffing and of absurd dissonance, akin to the weirdness of 777-era Blut Aus Nord. The song soon turns into a shapeshifting and imploding blackened chasm toward the end, ending its own life in a climax of rare intensity. Similarly, following track “Forefathers” brings to mind the aforementioned Terra Tenebrosa, as it unfolds cold and ominous tentacles of bent and off kilter riffs on a tapestry of scattered and erratic drums, summoning a thick mist of nightmarish soundscapes.

The title track as mentioned features De Jong and is a scary fucking drone song ripped by harrowing screams and other shards of dark ambience and noise – the perfect “breathing hole” for an album like this which strives in murk, dissonance, and negativity. The following cut, “US And Them,” is probably the weirdest track on the record. A trudging, discordant funeral march that  reminded me of something similar to Ulcerate playing Noothgrush songs. Something totally absurd, fucked, and scary that raised the hairs on the back of my neck.  The final track, “Sol,” is probably he most intense and epic of the whole work. Some subtle “post-metal” leanings a-la Cult of Luna or Amenra are shown here as Jupiterian fully express their most emotional and majestic side, erecting massive and catchy chord progressions that slowly swell and build until the song faintly climaxes and then collapses upon itself to heart splitting intensity toward the end.

Transcending Obscurity Records release this massive experimental doom album on November 15, and you can still pre-order most formats here. 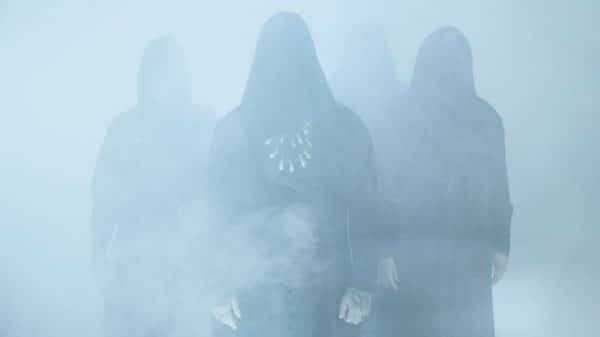 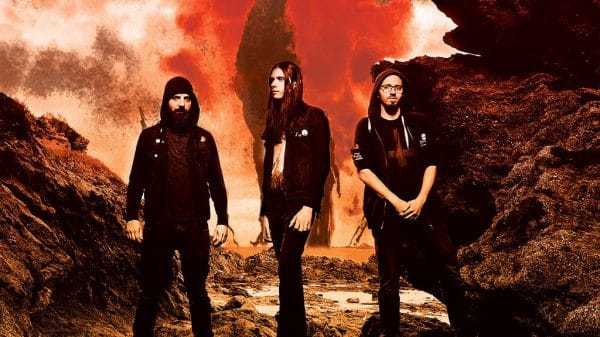 Enter the Underworld on SUBTERRAEN “Wrath of a Downtrodden Planet”

We humans have such limited senses. Our world is what’s immediately around us, what we can see and smell and hear and taste and...