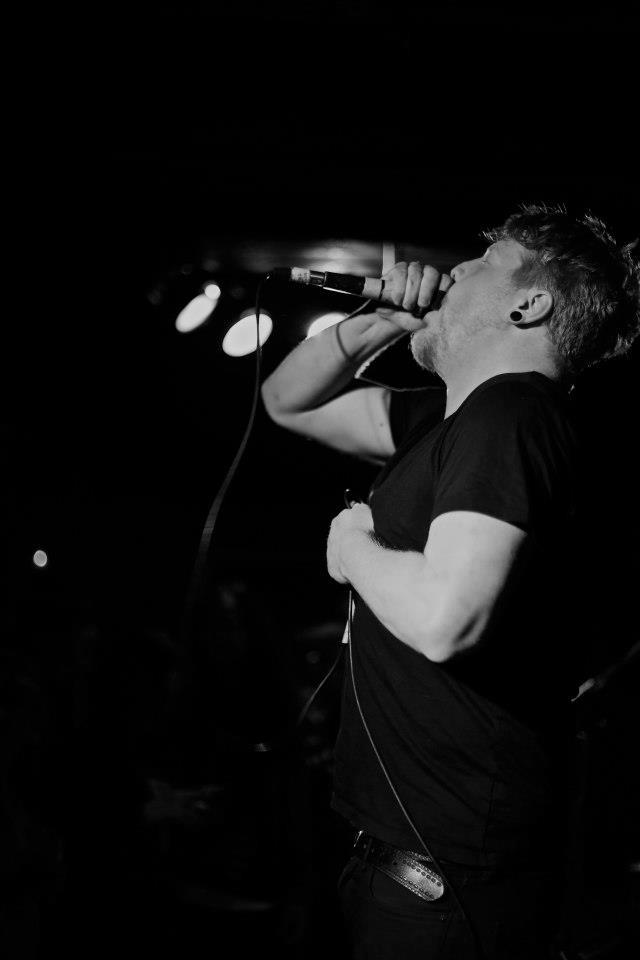 Pete, guitarist from Witch of the Waste answering Rob from Astrakhan’s questions

How would you describe Witch of the Waste to a first time listener? I don’t mean genre classification. I mean where does the music come from?

For a first time listener, I really hope the first thing that comes to mind is that it really is honest. Regardless of where we are as a band or how much we have or have not developed, it comes out as natural as possible and it is honest as we can get.

Rehearsal is usually just everyone throwing out ideas or plans out and we are always willing to try each others ideas; all for one, one for all kind of thing. Who are your favourite local bands to play with and why?

Fav one to play with still is Tempest…. That band was a revelation. Cannot give them enough of my love. Burning Ghats is also crushing it, as well as Anchoress, not because they are friends but because I really do love and respect their music first and foremost… and The Nautilus and Anciients… the list does not stop.

If you had six months to live, but weren’t allowed to quit the band, what would Witch of the Waste be doing?

6 months to accomplish all I can with my band, eh…. well. A fast food commercial comes to mind first. Play a long tour with YOB and go to Europe, then the last week just do full on acoustic shows with a big silver beard and a beer belly that I will acquire on tour. Oh and co-write a song with Blue Oyster Cult. What is the biggest sense of tension in the band?

The biggest sense of tension I think any member in any band is feeling – maybe that they are not heard enough or lacking a personal relationship with a member. But I am really fortunate enough to be playing with a bunch of cool guys that we will actually bring that up with each other.

What is your happiest Witch of the Waste moment, what are you most proud of?

Happiest moment was being in the studio hearing what I get to sound like on a record with my friends…That, and this one time we had a totally sappy lake watching session…The kind of stuff middle aged bros or chick flicks are made of. My most proud moment I would say was opening up for Gojira….considering that I actually would have dreams about doing that years ago. You’re obviously a talented guitar player. How do you hone your abilities? What is your personal process?

The way I learn best is to observe what my favorite guitar players, one of them being Emil Werstler, is like in person. I have never taken inspiration from a person’s jerk-offery, but from them as a person. I got to meet Emil once. One of the coolest guys I have met; it wasn’t a fan boy thing either, but he was really cool and wanted to hang. After that, I couldn’t stop playing guitar…. not his style… but I guess my own. I could not stop playing for weeks, at least 5 hours a day. So I guess I hone any kind of ability I have by a personal relationship I will have with a person… and the first thing it makes me want to do after having a positive experience is to play guitar till my skin peels.