Hey insecurities, why you fucking with me? I got your number – get ready to catch a beat down from a raging sludge bully named ANGRY GODS! This band will wreak havoc on everyone who comes in contact with them, because their songs shake you to your core! From the first time I heard these mutated aggro noise mongers, I knew they were the shit! I hate comparing newer bands to older bands, but I’m going to do it anyway. If ANGRY GODS were around in the 80’s, me and all of my homies would have been like, damn, this band needs to tour with Black Flag! Now back to the present – they have a new album entitled The Clearing that is being released via Kid Sister Everything Records and Hip Kid Records some time this summer. Before that happens, they have a single coming out on the Not safe to Drink comp called “Fixed Position,” which we are streaming below! Trust me, the world is going to recognize the wrath of ANGRY GODS when The Clearing comes out!

Advertisement. Scroll to continue reading.
In this article:ANGRY GODS, the clearing

Black Flag – Slip It In: The CVLT Nation Sessions

It’s been four years since we launched CVLT Nation, and we never imagined it would become what it is today! To thank you for... 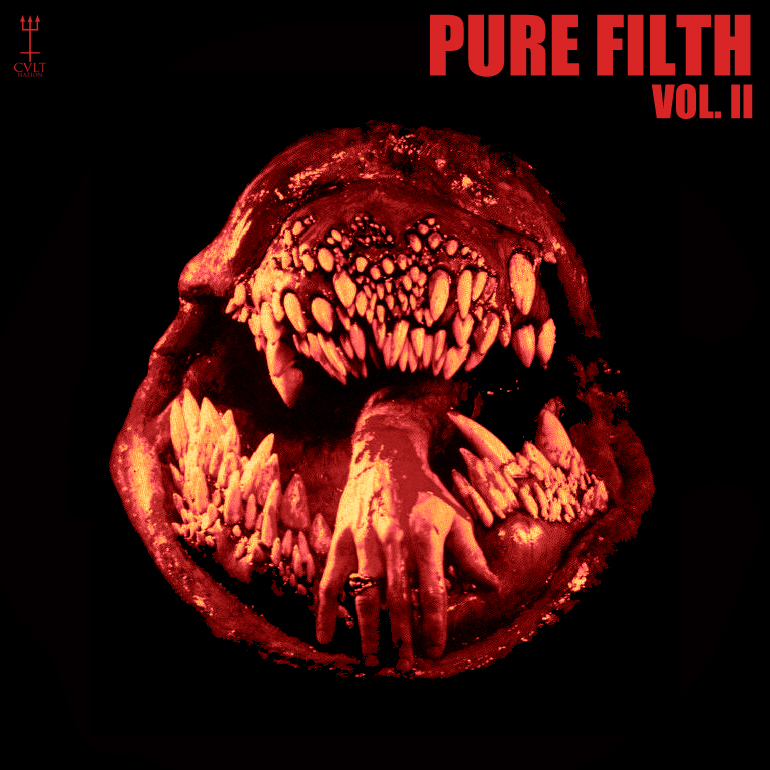 CVLT Nation is about to dump a bucket of sludge over your head in the form of PURE FILTH VOL. II! This mix will... 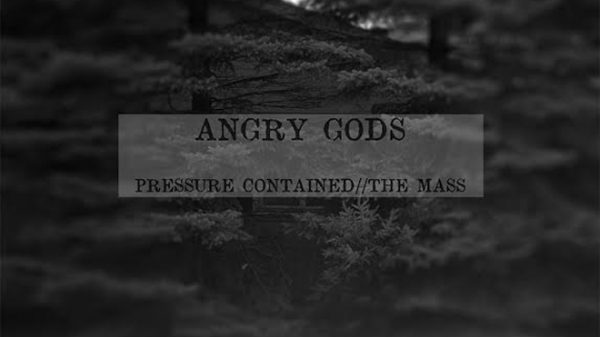 Come over here you little peon, so that you can bow down to the choking sound of the ANGRY GODS! These straight up hard-as...