The talented ANGELA OWENS has done it again – captured some seriously sick performances from L.O.T.I.O.N., HARAM, DSS, and WITCHTRIAL at Sunnyvale in Brooklyn! There aren’t too many photographers that can truly put the energy of a room into a visual format, but Angela is at the top of the game. You can feel the heat, the sweat droplets flying and the sonic vibrations in these photos! 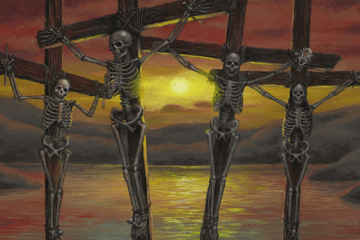 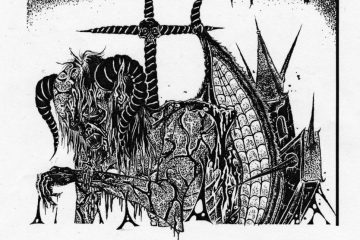 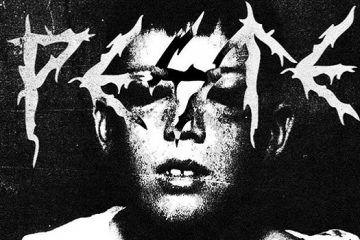