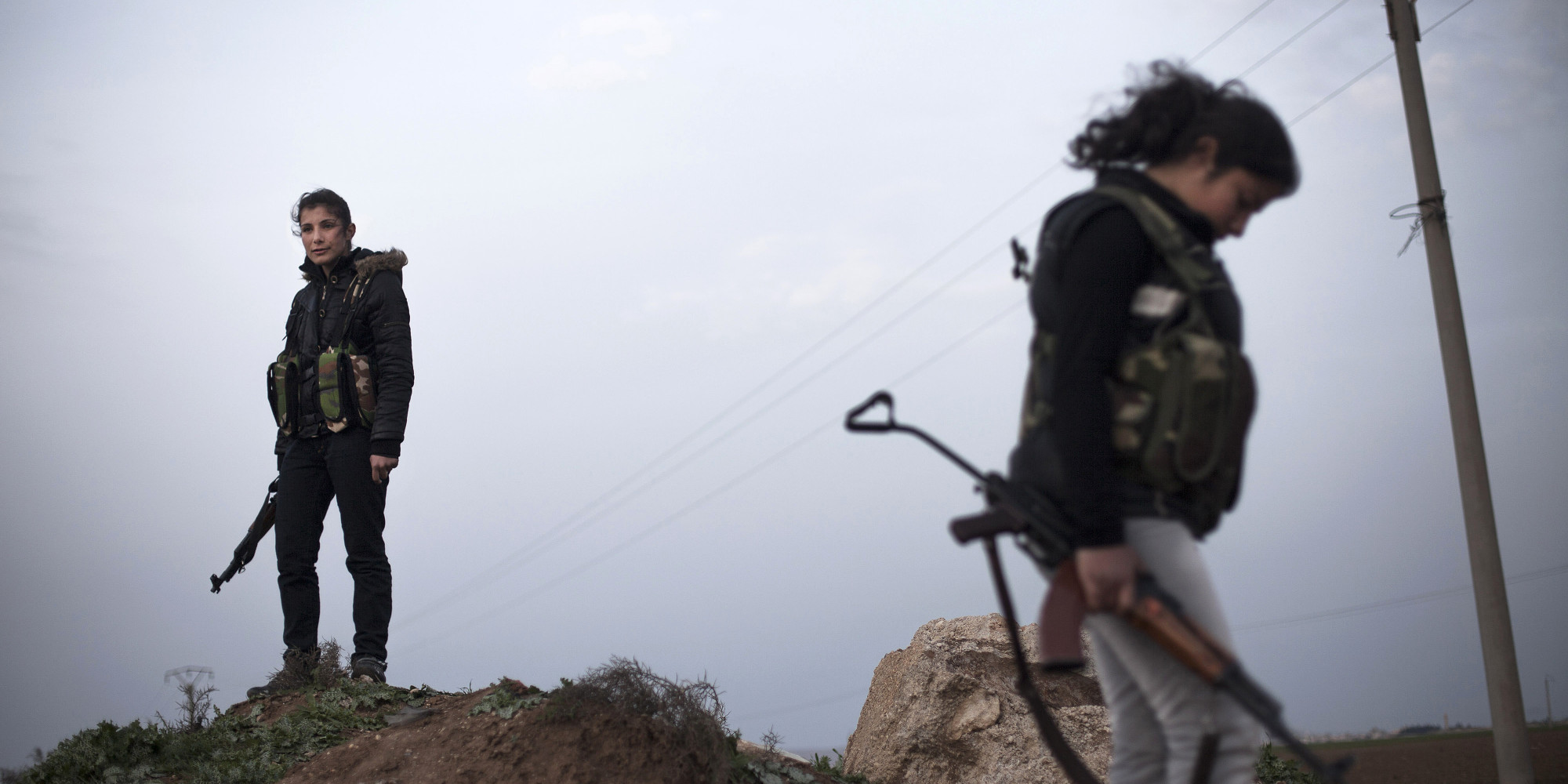 The Middle East today is the last place anyone in mainstream western thought would think to look for progressive political thought, and even less to see those thoughts translated into action. Our image of the region is one of dictatorships, military juntas and theocracies built on the ruins of the former Ottoman Empire, or hollow states like Afghanistan, and increasingly Pakistan, where anything outside the capitol is like Mad Max. The idea of part of the region being not just free, but well on its way to utopian, isn’t one that you’re going to find on mainstream media.

But you’re not on the mainstream media right now, are you?

Along Syria’s borders with Turkey and Northern Iraq, lies a mainly Kurdish area with a population of 4.6 million where a huge social experiment is taking place at the centre of a crossfire between Syria’s dictatorship, ISIS’s collective insanity and Turkey’s ongoing hostility towards the idea of Kurdish autonomy, with the US and NATO looming large in the background. The Democratic Union Party (PYD) and Kurdish National Council (KNC) established in the region of Rojava a society that mixes fierce libertarianism (guns are everywhere and there are no taxes – none) and Occupy-friendly anarchist thought with a healthy dose of feminism. While most Kurdish groups, especially those the US is friendly with, would some day like to establish a Kurdish state, in Rojava they have leap-frogged over the idea of the nation state into a more advanced system that they call Democratic Confederalism. In the cantons of Rojava, there is a small central government with an absolute minimum of 40% female delegates, but most of the day-to-day work of running society happens at a local level, street by street and village by village. Democratic Confederalism’s chief architect, Abdullah Ocalan, says that “Ecology and feminism are central pillars” of the system he has spearheaded, something that you would have to go very far to the margins to hear from Western politicians. In Rojava, men who beat their wives face total ostracism from the community, making their lives in a highly social, connected society virtually impossible. Instead of a police force and jails, ‘peace committees’ in each municipality work to defuse the cycles of inter-family revenge killings by consensual agreements between both sides – and it works.

The only part of Rojava’s experiment that has received any international attention has been the YPJ, the female-only paramilitary forces that have been fighting, and winning, against ISIS and the Syrian Army. NBC, the Guardian and even Marie Claire have all covered the YPJ’s bravery without even paying lip service to the ideology that makes it possible.

It was the YPJ, along with their male counterparts the YPG, that rescued the thousands of Yazidis stranded and encircled by ISIS on Mount Sinjar in northern Iraq. The Yazidi community had the misfortune to be based almost entirely inside the area that ISIS has claimed – and they have been a hated minority in the Islamic world for a thousand years, accused of ‘devil worship’. While the US dropped supplies from above, the Syrian fighting groups broke ISIS’s lines and saved tens of thousands of lives. They also successfully defended the city of Kobani when ISIS launched an all-out assault on the city of forty-five thousand with tanks, missiles and even drones. Despite heavy losses, the city remains ISIS-free, though its surrounding villages are still contested. The YPJ/G and the the Democratic Society Movement that they fight for aren’t perfect: they have been accused of using child soldiers (girls as young as twelve serve as cooks and cleaners for the YPJ and undergo some basic combat training, though they aren’t deployed in combat) and they are forever tainted by their association with the Kurdistan Workers Party (PKK), led by Abdullah Ocalan and classified as a terrorist organization by most nations. The formerly Marxist-Leninist party also has some murky connections to the drug trade and Turkish intelligence.

Despite all the obstacles facing them, the people of Rojava are, right now, the only large-scale movement on the entire planet implementing a real, working alternative to the state and capitalism. Like the Spanish anarchist federations and the Mexican Zapatistas before them, the people of Rojava have chosen to do the impossible: to create a new society while fighting as one of the smallest forces in a regional war, a tight-rope walk through a dodge-ball court. Only time will tell if they can pull it off. 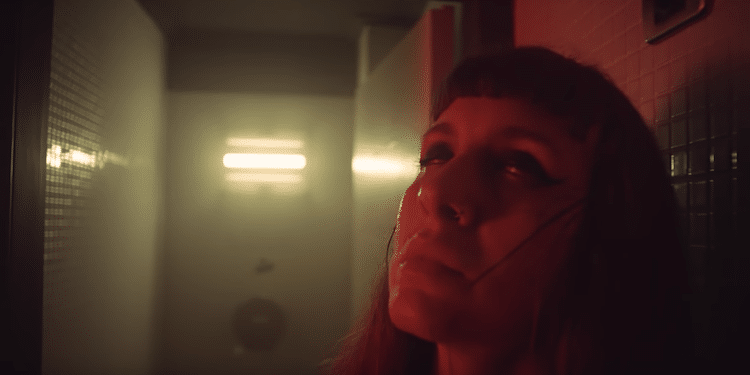 Watch SHE PAST AWAY “Disko Anksiyete” video: A gorgeous celebration of deathrock!

She Past Away just released their third studio album Disko Anksiyete in May this year, and it’s a gorgeous celebration of deathrock! This is... 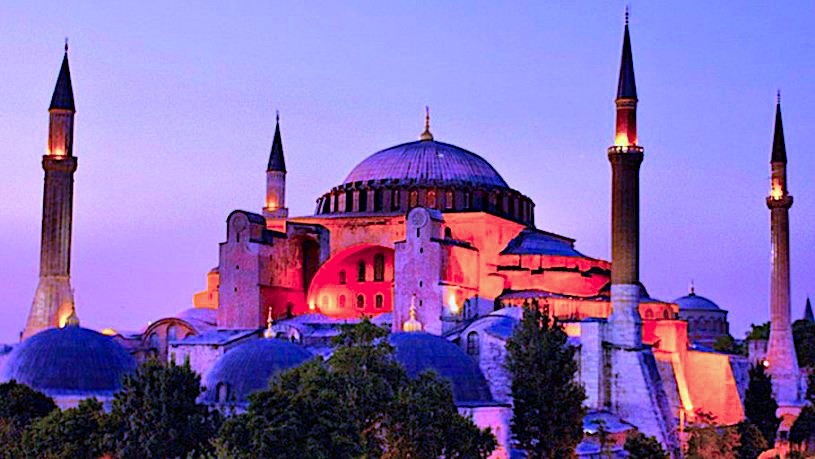 The Hagia Sophia Cathedral in Istanbul, Turkey has lived a long life. Known as The Sanctuary of Wisdom, it was built in the 6th...