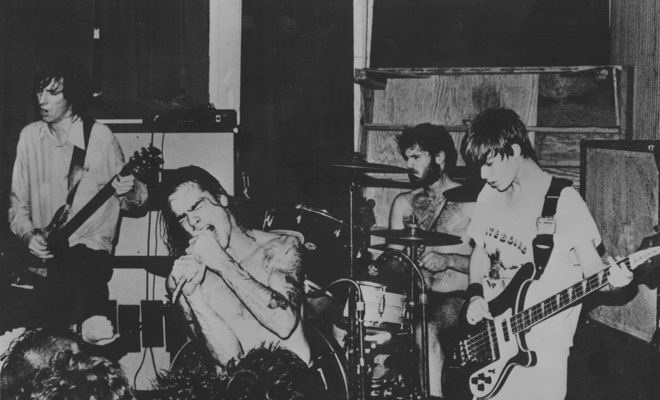 If I had to pick one California band from the 80′s that influenced me the most, it would have to be BLACK FLAG. Every time I saw them, I was left with a feeling of amazement. If you asked ten different people what their favourite line up was, you would get ten different answers. The line up that did it for me was Kira, Greg, Bill and Henry, which happened to be the My War era – this is the sound that made the biggest impact on the world of heavy music, in my opinion. During this era, they played their older tunes with a new kind of energy that took the listener to other planes of sludge. I knew when I was seeing them perform, I was watching history in the making. Honestly, the way BLACK FLAG used to break shit down, it was almost like watching a jazz band. This is when Henry really found his voice, and it seemed he felt the most comfortable in his skin while fronting this band! I will never get tired of watching them rip shit, and every time, they bring my mind into their world of weirdness. Today we celebrate BLACK FLAG by showing their 1984 UK show in full, and the quality is PERFECT!