Once upon a time, WOLVES IN THE THRONE ROOM were a somewhat unknown new band from Olympia. They were releasing some great demos, and often came down to the Bay area and played with the bands they loved such as Asunder, Stormcrow, Ludicra, etc. All the same local bands I loved! There was no backlash or claims of being hipsters or nothing. Their shows were intimate, hypnotic, and often fun since a lot of my friends were all down with this band too. We’d get baked and have a great time. This show here is a good example of old Wolves gigs, they played with Stormcrow and Asunder at a small punk warehouse known as Hazmat. One song has already been uploaded, but here’s the complete two song set for those that wanted more. It’s shot in night vision, which I rendered down to black and white. The sound is pretty good too. The only downside is that I was so close that often I’d get guitar player Richard Dahlin’s butt in my shot. Oh well. Turn it up and watch this over and over again anyway! In this article:WOLVES IN THE THRONE ROOM 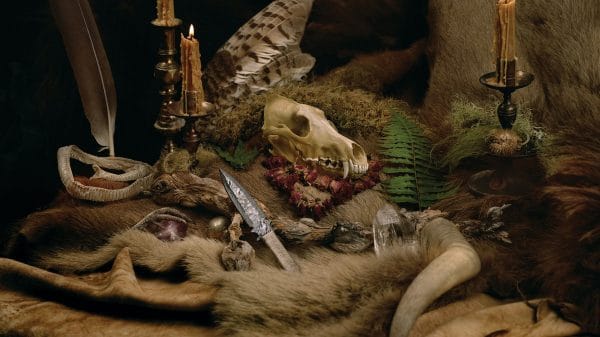 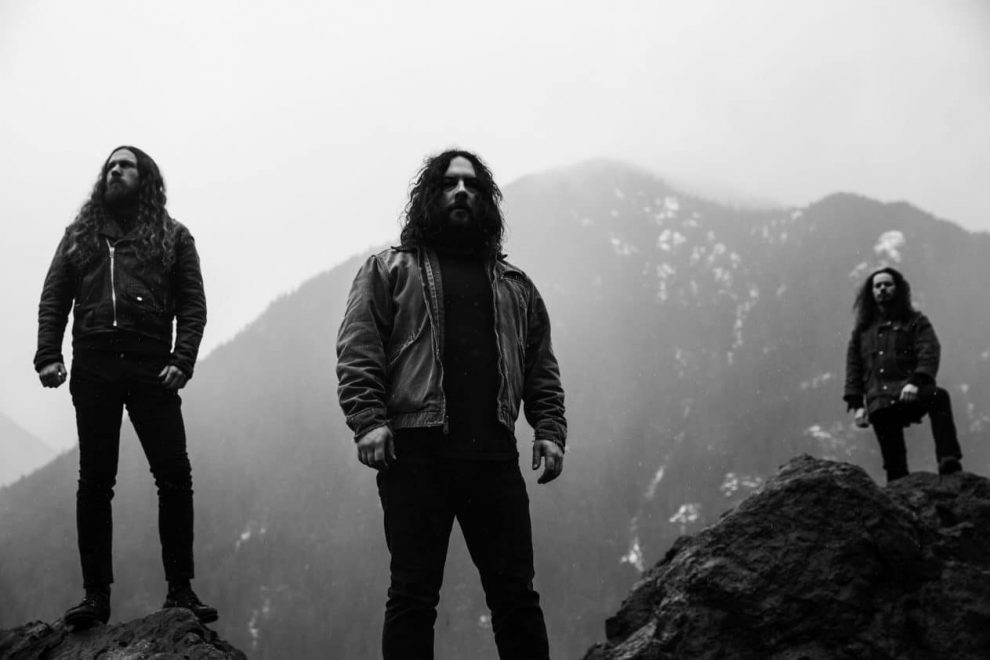