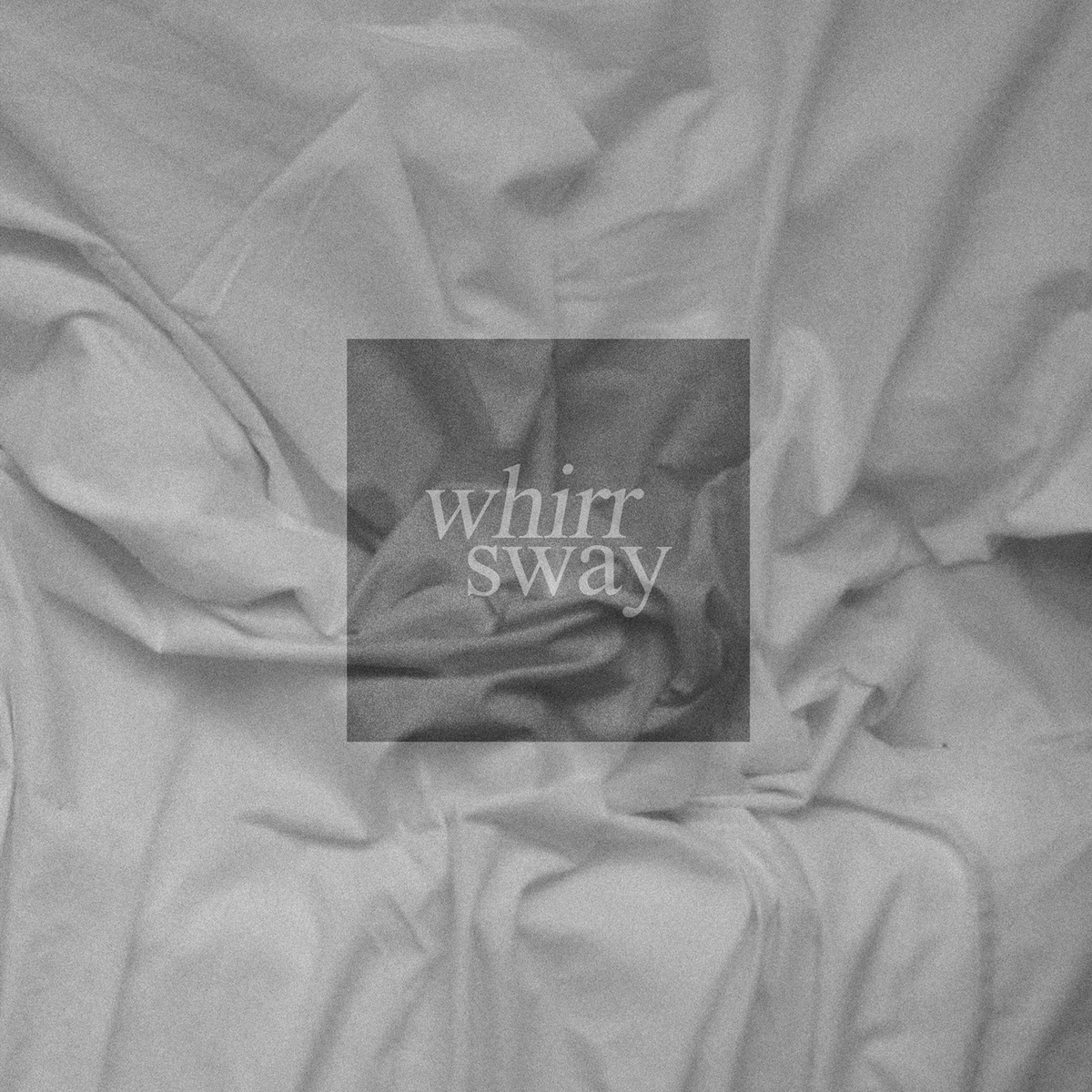 From the first note, it’s evident this San Francisco band is showing up with an intent to inject a harder punch into their ethereal shimmer. Sure, shoegaze is the most obvious sub-genre label to tag them with, but the album feels just as influenced by Sonic Youth as it is  My Bloody Valentine. Shoegaze is another one of those ghosts from the 90’s that are haunting us again in hipster havens, but this album goes bump in the night in all the right ways. Not unlike their pals in Nothing, Whirr’s blend of 90’s-influenced indie rock is more surreal. Stellar drumming and smart melodies ground this album enough to not let the songs drift out from under your ears and put you to sleep. With a song like “Dry,” they hit you with an aggressive deliberation in a more True Widow direction. They employ different shades of dreaming in their guitar tone, some more distorted than others, while the sweeping “Clear” shoe-cases their more crystalline guitar sound.

The breathy tension of the title track hovers in an almost drone-like fashion. The vocals are distant, creating a darker effect than how they are presented for the bulk of the album. They paint this song in a sonic monochrome, but even this lull grows on you. The album eventually fades into the great gray yonder. “Sway” can best be thought of as a soundtrack to a lonely balloon, the kind you let go of as a kid and watched vanish into the sky, wondering where it would land, wondering where it went. Don’t operate heavy machinery while listening. 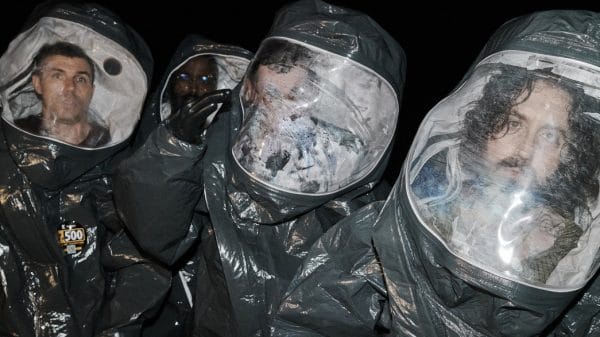 Nothing releasing an album in 2020 is nothing short of poetic. If you’re at all familiar with how this band operates on a lyrical...