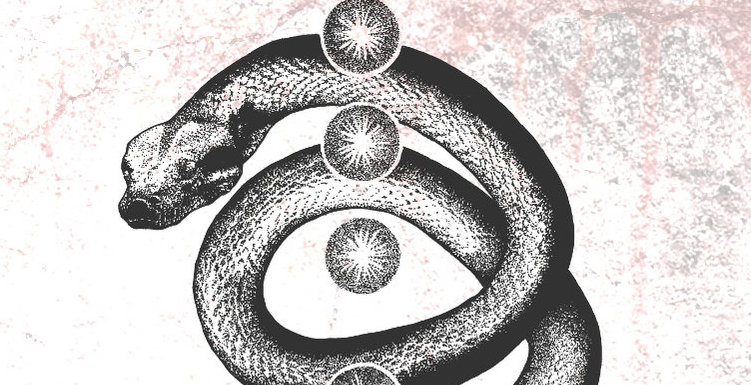 Necrosemen is another band from Switzerland playing black/death metal. Some of you may have heard Necrosemen’s And All Shall Be Smitten By Fire EP in 2013. Now, from Blood Harvest Records, comes their follow-up EP, Vglns, which will be released on cassette tape. The guys in Necrosemen must have found a new round of virgins for ritual sacrifice. And, while And All Shall be Smitten… was slower and darker, Vglns is fuzzier and faster. The tremolo riffs occasionally slow down for the downpicks and uppicks, but the blastbeats rarely stop. With four songs of newfound intensity, Necrosemen seek to make their ascent from the depths of obscurity with their latest release.

Black/death metal is wearing out its welcome already, with hordes of bands doing a commercial take on the sub-genre due to its rising popularity. And while Necrosemen doesn’t release anything particularly spectacular with Vglns, their style of black/death is listenable and enjoyable for short bursts of listening time. Admittedly, I’ve heard so many black/death bands lately that the quality of albums that feature the style has been as inconsistent as the thrash movement proved to be during Metallica’s heyday. I’ve practically become apprehensive about checking out bands that claim to play black/death metal. Few bands release albums as rewarding as Abyssal’s Antikatasteisis, but I found Necrosemen’s And All Shall Be Smitten… to have been quite underrated in the scene, so I took Vglns with an open mind, and I am happy to report that their latest EP isn’t quite as commercially-viable and outright dismal as many black/death metal albums as of late.

There are some interesting chord transitions on Vglns, and it is important to note that the band doesn’t tremolo-pick from start to finish the way some mediocre bands tend to do. The vocals echo from some nightmarish, cavernous ethos, and it does sound like the band has utilized some ideological take with their lyrics. Vocalist Ishk rasps and roars hoarsely with affectation, not simply accentuating the music with unintelligible growls. You may not hear much of the drums, but many of you know just how charming the cymbal crashes tend to sound while the necro production barely places the snare drum and bass drum hits in any audible fashion. This is good black/death metal. The songs tend to blur somewhat, with no particular song having its own discernible identity, but I can tell that black/death metal fans sick of bands that play the style with a pronounced attempt at playing melody will appreciate Vglns. Get a cassette deck already and pick this up NOW! 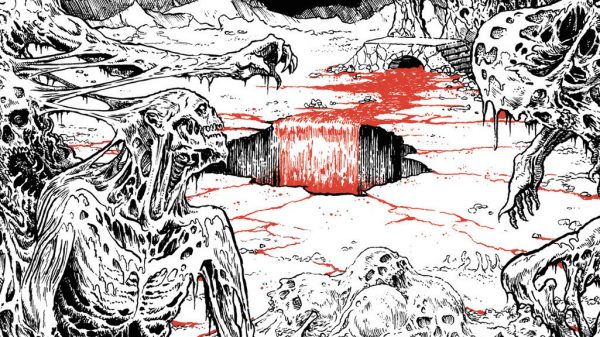 Listen to the OSDM madness of Obscene

One of the greatest strengths of the current crop of Death Metal bands is the breadth of their knowledge. While we may pine for... 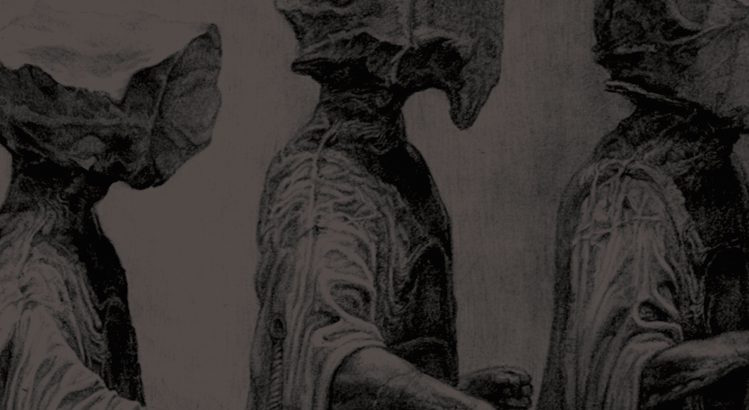