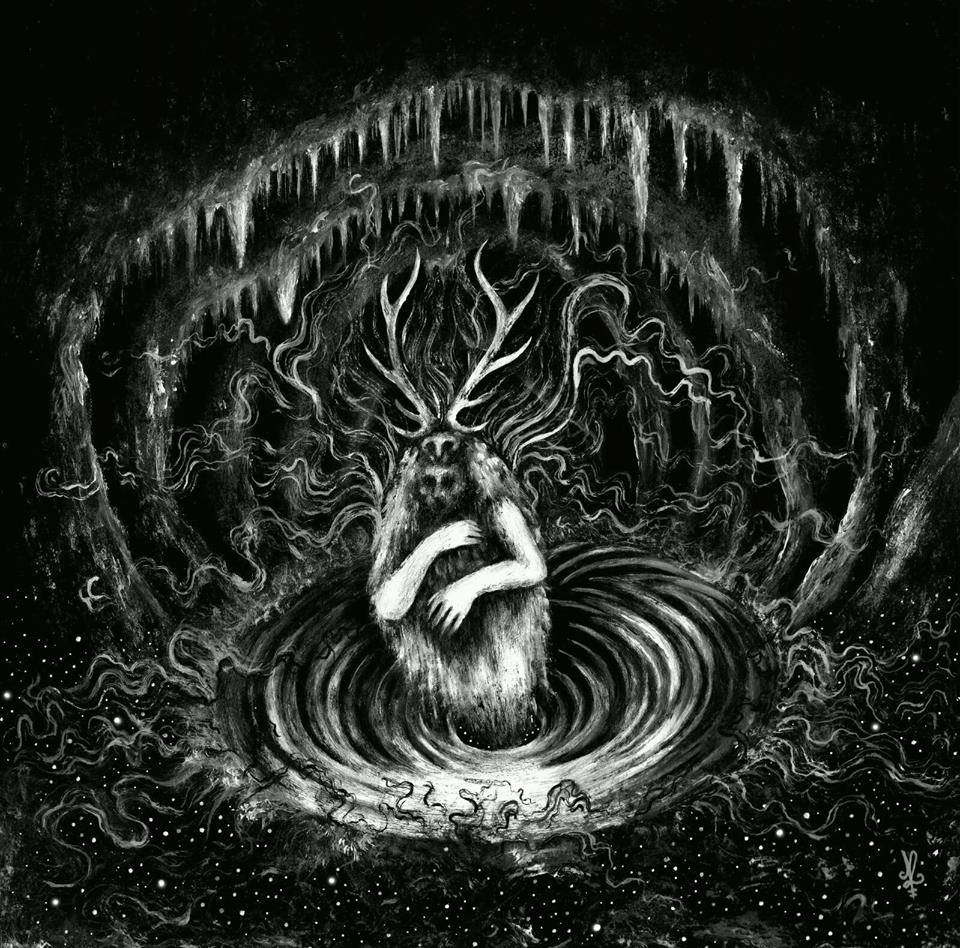 You’re in for the ride of your life on this split album if you’re taking this with you on a road trip cutting through desolate towns in the central United States. In fact, playing this in your Mustang while getting gas at a pump somewhere in the fringes will upset the locals so much, you’re probably not coming back home very soon. Garrotting Deep and For join forces for an unholier-than-thou musical venture sure to drive atmospheric blackened death fans road-tripping to abandoned graveyards this holiday season, where the delicate candlewick that life clings on to finds a tenuous moment with a pair of scissors and a glove protecting a ‘shoot-up in the hands’ madman unhappy for more reasons than we sane people can dream of.

The split album is called Void Asceticism, and spins some of the darkest music you’ll spend your hard-earned dineros on. These two bands have been releasing mini-albums and EPs prior to this one, so I wasn’t surprised to hear the first few tracks of this dissonant, demented piece of ritual blackened death metal. It’s stuff like this that’s gotten me so psyched that underground bands are doing it right. Never a moment of sellout, commercially-biased crap filling any of this album’s run time. It’s dark and intense from the get-go, and both bands chop-chop your Christmas turkey with equal menace on this split release (just until you find out that the turkey’s actually a relative or something). The band like to slow down the downpicks and go faster on the subsequent tremolo riffs with the same verve and apathy for arpeggios. The guitar tone is worthy of note on this release, as it sounds like your clipper is happily gnawing at your testicles while you’re shaving your pubes before a date. Kidding aside, these two bands know how to deliver dark, blackened death the way ghouls like bodies of dead children over the children’s grandparents in a mausoleum feast for the ages. Ghouls will tell you children’s bodies are just fresher, I guess. Michael Jackson’s “Thriller” didn’t sound authentically scary to me either, meatheads, so grab a copy of this album and tell everyone I approved of every darn note in it.

No catchy songwriting here for you pop metal addicts wearing your spandex pants. The tempos change, but ride the wave of darkness here from beginning to end without complaint, as the music makes total sense after some repeat listens. If you can’t stand music this dark, there’s always Alice Cooper for you f**kers scared of your own mothers! No highlight tracks or nothin’. Just pure darkness from beginning to end. Love it. Love it. Love it. Time to road trip through Texas, searching for chainsaws and in-bred plaid-wearing townsmen hungry for outsiders. Don’t forget. Most of all. Blast this record through your car speakers. 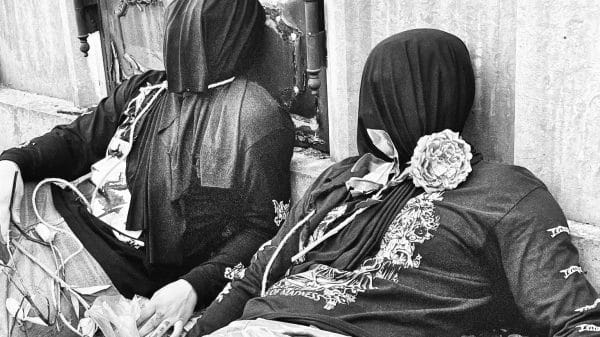