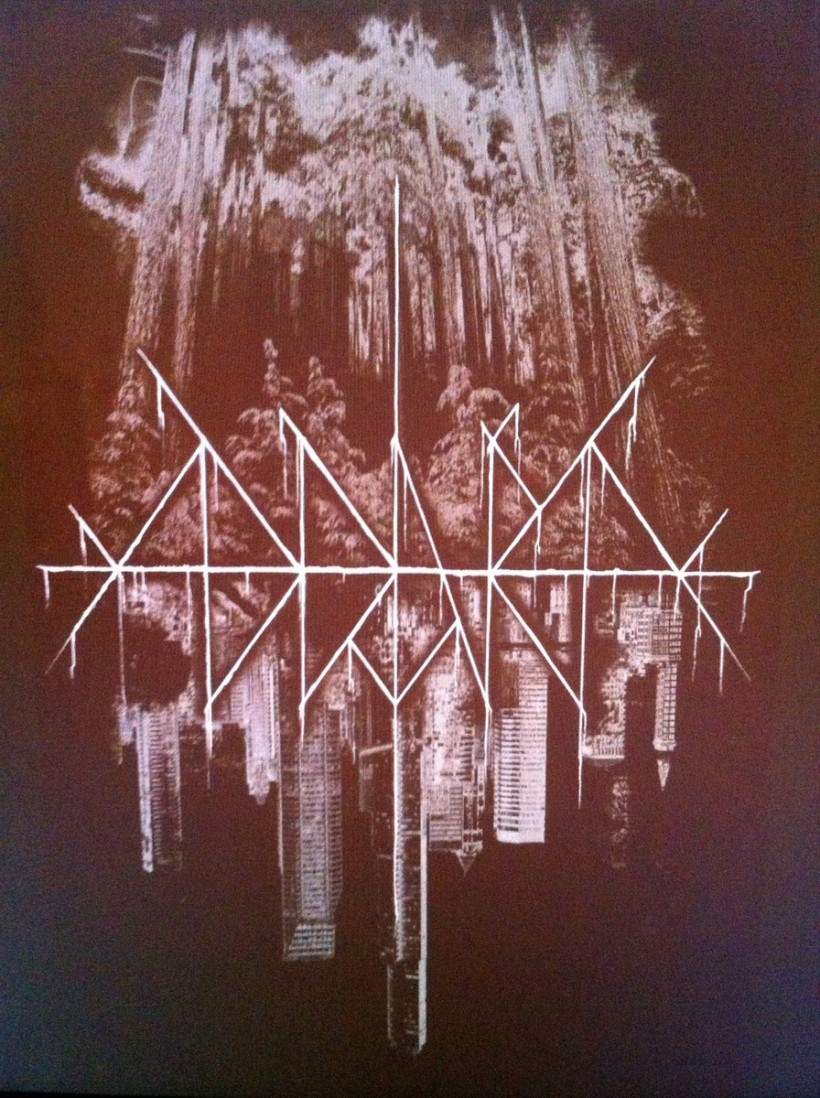 The vocals on Addaura‘s new release …and the lamps expire. are screamed with a gurgled torment over the frantic drumming that blasts most of the time, but knows when to drop into the more epic half time bursts. The guitar is in the spectrum of tremolo picked with some chord bashing accents as needed, so real shredding; but they certainly serve the songs, comprising what is more of a three song EP than a full album. One of the tracks is just a sound of the haunted house-type interlude. They start the second song with a piano riff that reminds me of Sigur Ros. The song titles are little haikus, with “the sun shines today also. (on the oaks of that bird hill)”closing out the album. On this song, the band shows that they have an even more original sound than the more explosive opener. They do run back to the safety of the blast beats four minutes in, and then come back to some creepy post-rock. This method never comes across as contrived like some bands who employ similar elements. Perhaps this is because the songs stay focused rather than wandering off into the sprawl. One thing setting Addaura apart from their peers in the American Black Metal scene is their use of keyboards. In the sonic spectrum, their delve into this is one of the band’s strong suits. They know what spaces need to be filled. These duties are divided by the bassist and singer/guitarist, with the singer handling synths and the bassist playing the organ parts. They never overdo stringed synths to make it sound like an old Dimmu Borgir demo. The keys are always very organic and sit buried in the mix until there is a melody that needs to be allowed to breathe. I would like to hear what these guys and gals would do on a full length. After this little taste, let’s hope they won’t wait another three years to dish out another nineteen minutes of this tasty black metal. …and the lamps expire. is more than worth the dollar they are asking for on Bandcamp, especially if you are a fan of USBM along the lines of Ashborer and Wolves in the Throne Room. 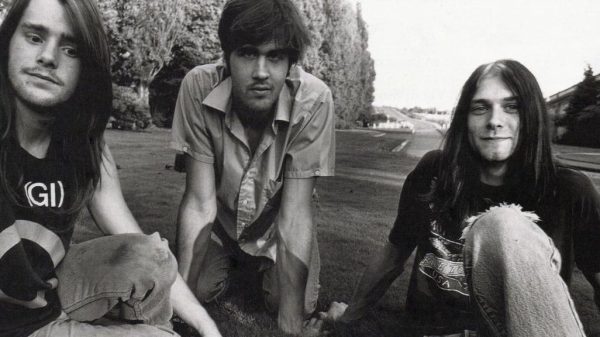 Watch this Rare footage of NIRVANA performing “school” in 1988

Are you a NIRVANA fan? I really don’t care, because I am! Check out this really cool footage of them performing “School” at The...