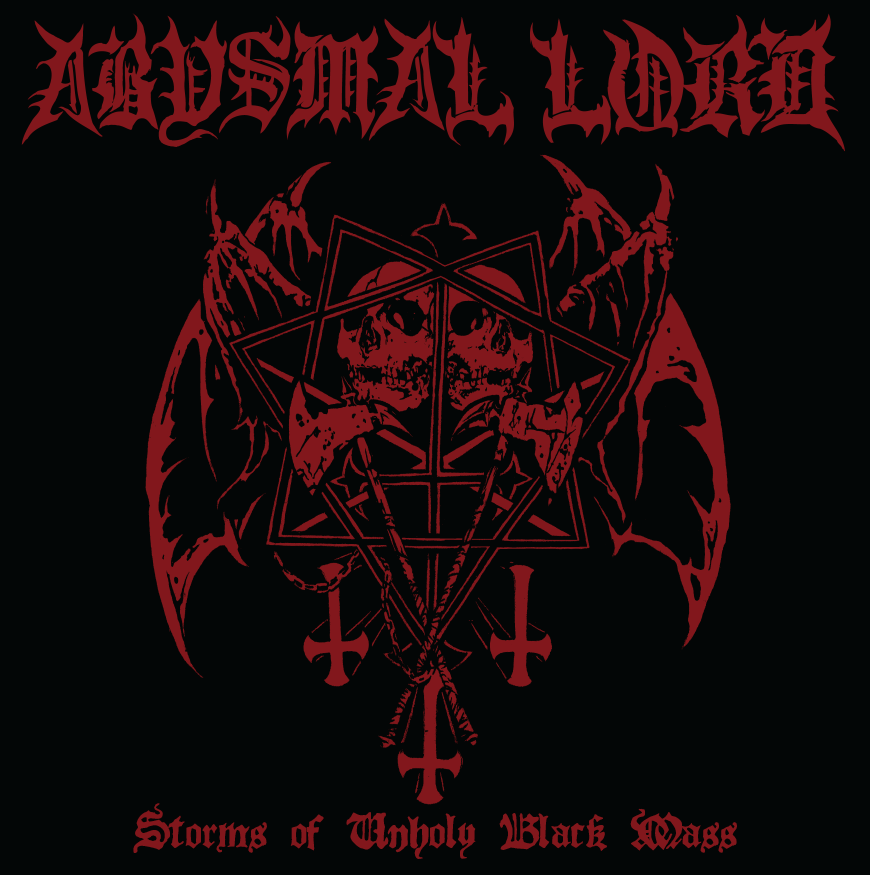 There are five tracks on this release, and it’s good to report that there’s not a bad one amongst them. The band doesn’t always go blitzkrieg on the listener. Some slower melodies and riffs sound just as sinister. The band slows things down after brief blast sections to give the listener some headbang time. The guitars sound like those in the aforementioned bands in comparison, which means they’re down-tuned to the sound of Satan’s bellowing. Have a cellar at home? A basement? Take this record with you when you crawl down there and shut the lights off for full effect.

The vocal vomits are effective for this release. The rhythm section gets the necro treatment, and the band gets all spades for the atmosphere. Solos squeal all the way from the abyss, and the cymbals sound like a bunch of hooligans are throwing stones at stained glass. The riffs are simple, the shredding sections catchy and when they put on some groove, listeners can’t help headbanging like crazy.

Track no. 5, Revelation, might actually make Karaoke night for ghouls. The track is played fast and the vocal vomits might not be intelligible, but that’s beside the point. The lead vocalist tries to make the chorus discernable enough though. So, as far as one word choruses go, Revelation is the shit! So, sing along, devil-worshippers!

The drums sound like Tarzan clubbing a pair of rocks. Snare? Double-bass? If you can’t tell, the shit’s in it, but it still sounds good as hell.

This is a really good release from a promising band. They’re from Louisiana, so you can tell they like their guitars sounding like they’re paddling through the bayou with some inverted crucifixes. They remind me a little of Proclamation, but aren’t as hard to get into. They might just make your playlist on a rainy day when a river nearby bursts through the levee and takes you and your squat along for the ride.

If you like records on the bestial side, this one’s a can’t-miss! Check out Track no. 3, “Angels of Persecution,” for a rocky ride into the belly of the beast!